Andrew Sullivan Is Too Weird For Words 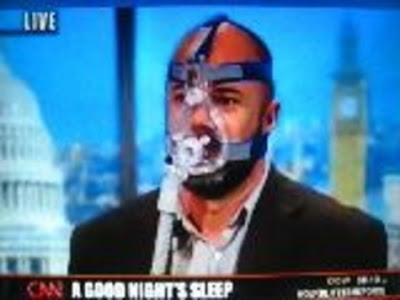 "A reader plumbs the weirdness:

'Willow' was Buffy the Vampire Slayer's best friend and 'Piper' was the eldest sister on the series Charmed played by Shannen Doherty. The governor obviously has a penchant for television shows of paranormal female empowerment. (I know, it's too gay that I know this). 'Trig?' Don't have clue."

Bristol! A town near Wales! And another correction:

Piper was the second sister, she was played by Holly Marie Combs. Shannon Doherty played Prue (Prudence) Halliwell. Willow and Piper are both witches. Good witches."