Elect At Your Own Risk 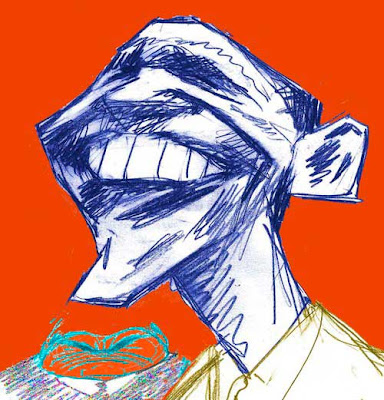 "Let’s sum up Obama’s Chicago connections. His chief financial supporter was Tony Rezko, now on his way to federal prison. His spiritual adviser and mentor was the Rev. Jeremiah Wright, of “God damn America” fame. And the guy who got him his only administrative job and put him in charge of doling out $50 million is William Ayers, a terrorist who was a domestic Osama bin Laden in his youth.

Even apart from the details of the Obama/Ayers connection, two key points emerge:

a) Obama lied and misled the American people in his description of his relationship with Ayers as casual and arm’s-length; and

b) Obama was consciously guided by Ayers’s radical philosophy, rooted in the teachings of leftist Saul Alinksy, in his distribution of CAC grant funds.

Since Obama is asking us to let him direct education spending by the federal government and wants us to trust his veracity, these are difficulties he will have to explain in order to get the votes to win.

Now that Obama is comfortably ahead in the polls, attention will understandably shift to him. We will want to know what kind of president he would make. The fact that, within the past 10 years, he participated in a radical program of political education conceptualized by an admitted radical terrorist offers no reassurance.

Why did Obama put up with Ayers? Because he got a big job and $50 million of patronage to distribute to his friends and supporters in Chicago. Why did he hang out with Jeremiah Wright? Because he was new in town, having grown up in Hawaii and Indonesia and having been educated at Columbia and Harvard, and needed all the local introductions he could get to jump-start his political career. Why was he so close to Rezko?

Because he funded Obama’s campaigns and helped him buy a house for $300,000 less than he otherwise would have had to pay.

Not a good recommendation for a president."

-- Dick Morris, explaining why Obama demands we "believe" rather than think, in Real Clear Politics.

Let me be clear: blindly believing in things - especially politicians - has nothing to do with: