All In The (NewAge) Family 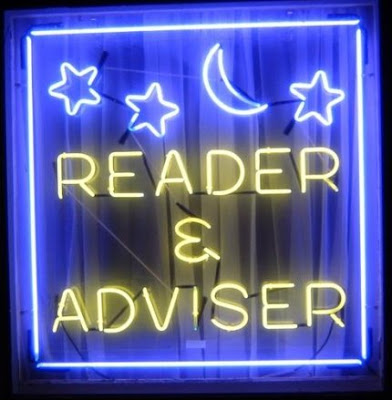 "A woman who advertised herself as a psychic has been sentenced to two months in jail for bilking a customer out of $108,000, and the schemer's sister-in-law and mother-in-law have also been implicated, Santa Clara County authorities said today.

Lisa Miller, 27, convinced a woman who was down on her luck that she was cursed and needed "spiritual cleansing," prosecutors said.

The victim gave Miller $108,000 in cash and gift cards. Details of how the scheme was uncovered were not immediately available.

Miller pleaded no contest in September to one count of theft by false pretense. 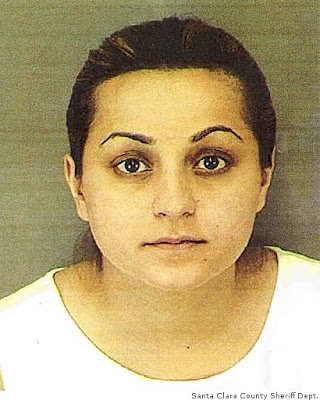 A Santa Clara County judge sentenced Miller to two months in jail and five years of probation. The judge also ordered her to pay full restitution, of which she has already paid $61,000, authorities said.

Miller's sister-in-law, Danielle Miller, 23, and mother-in-law, Lola Miller, 56, are facing similar charges. Danielle Miller will be in court Thursday, while Lola Miller is to be sentenced in January after pleading guilty in August to two counts of grand theft."

-- Henry K. Lee, reporting what TMR already knows, all too well, in the SFGate.