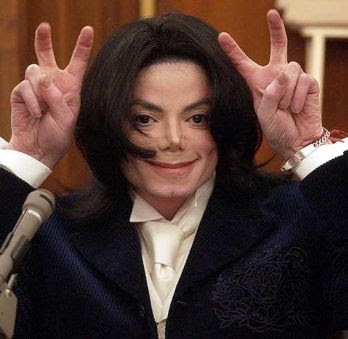 "The 23-year-old dancer from New Zealand said she had been feeling homesick and her friend said Mohan 'had healthy methods, osteopathic treatments, that will help you feel better. He's helped a lot of girls feel better by changing their energy and things like that'.

Mohan 'gave her a lot of attention' and asked her many personal questions, the court heard. She was then taken to the home of several of Mohan's female followers, which had a 'shrine' in the living room.

Mohan went round 'giving back rubs' to the women as they sat in a circle, the court heard. He then told all the girls to get up and dance to music by Michael Jackson. After an hour or two, Mohan took one of his female disciples downstairs, it was alleged.

The witness said: 'When they both came back, I remember everyone commenting on the woman, saying how much energy she gained from being downstairs and getting some sort of treatment.

'I didn't think so. I thought she looked quite flushed.'"

-- Colin Fernandez, with more on Michael Lyons (AKA "Mohan Singh") and what passes for NewAge spiritual healing methods - until they're exposed in court (click one of the "energy" links above) - and in The Daily Mail.