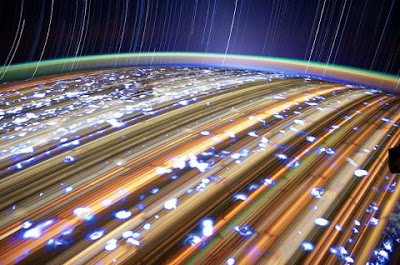 Even though I'm only catching them at a glance, I'm simply amazed at the number of great stories out there - by that, I mean, the number of great stories nobody's really covering. Easily, the biggest news today is Voyager 1 leaving our solar system, but I've barely seen or heard a peep about it in our so-called "media," with it's so-called "journalists," and all these bloggers hanging around. Voyager 1 is but one example of how TRULY uninformed, and stupid, we've become - here's another:

A billion people jabbering 24/7, most not saying or doing a damned thing worth knowing. 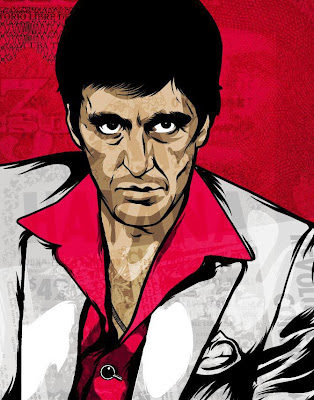 But I'm the bad guy. 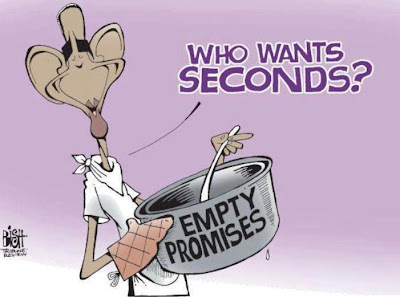 Voyager 1 is possibly the biggest story of our lifetimes and - we get zip, nada, nothin'.


And I know ultimately why: 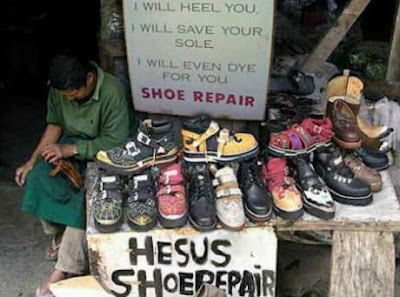 Because "humanity's first emissary to interstellar space" has found no evidence of little green men, no sign of a Heaven, and certainly no God or gods. (BTW - no Mormon stars, either,...) 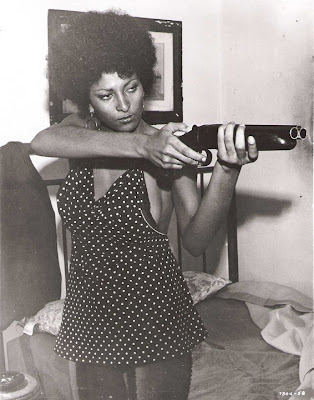 Report that - in detail so everyone understands what it means - and a lot of the "spiritual" gobbledegook these morons HAVE reported, as though it matters, goes up in smoke. 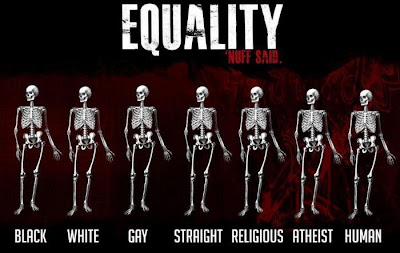 These NewAgers and religious nuts have always claimed that, if we found God or alien life or whatnot, it would change the way we see the planet and ourselves. Well, confirmation we're alone would do the exact same thing - including proving NewAgers are full of shit - but we can't have that, now can we? So everybody's hush-hush, keeping us fully up-to-date (but in the dark) as they fill the airwaves with what's REALLY IMPORTANT. Whatever is needed to stay sheep.


Because the people gotta know. 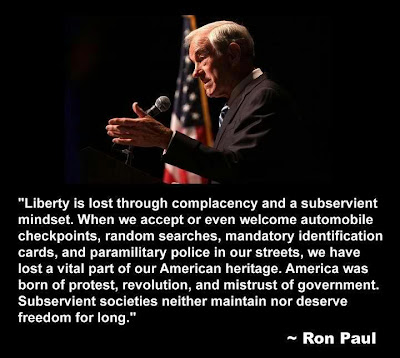 Yeah, yeah - what the people gotta know is this whole set-up stinks,….