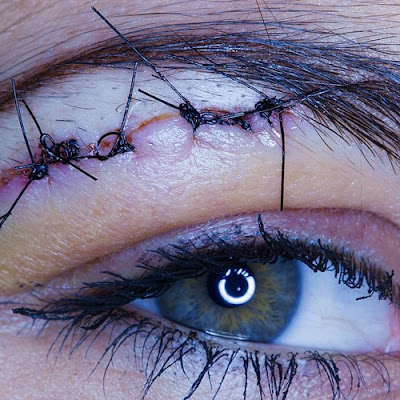 It says a lot, that I had to brutalize a Paul Krugman quote to agree with it, but it had to happen:

“The widening “wonk gap” — the G.O.P.’s near-complete lack of expertise on anything substantive,...the dumbing down extends across the spectrum, from budget issues to national security to poll analysis. Remember, Mitt Romney and much of his party went into Election Day expecting victory….

But that was then. Modern conservatism has become a sort of cult, very much given to conspiracy theorizing when confronted with inconvenient facts,...Mitt Romney would have won if only he had been a real conservative.

It’s all kind of funny, in a way. Unfortunately, however, this runaway cult controls the House, which gives it immense destructive power,...and it’s disturbing to realize that this power rests in the hands of men who, thanks to the wonk gap, quite literally have no idea what they’re doing.” 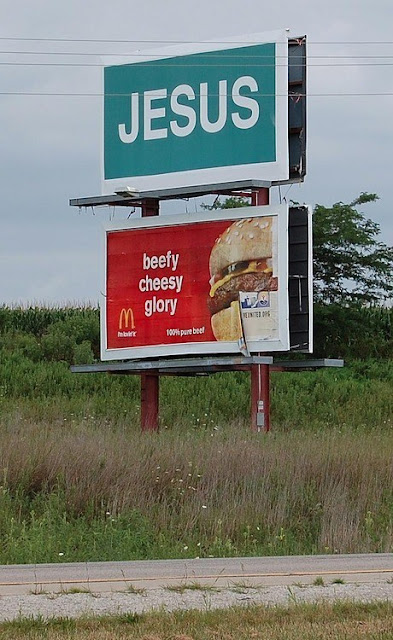 The immediate talk of our, or Obama's, international prestige - when faced with kids being gassed as canaries in the coal mine to gauge our tolerance of crimes against humanity - is a fine example of missing the substance by a mile. The problem is not that our people aren't smart, it's that they think they're clever - and inevitably put their smarts to arguing the wrong issues. Ask Bernie Madoff. Even better, ask my online friend, Harry Markopolos.

Now that's an angry patriot. And a guy who should be put in charge of something. You know why? Because he actually catches the bad guys red-handed, not hoping something falls in his lap he could capitalize on, like the Right and these imaginary "scandals" that have still come to nothing what-so-ever while they crow - over obvious bad guys, large and small, operating openly. 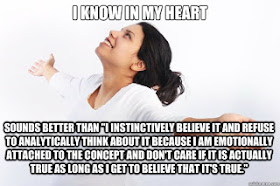 Or do I just imagine there are "psychics" working throughout this country? 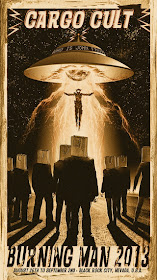 Sure, and almost-president Mitt Romney's homeopathy franchise has always been totally on the up-and-up,...