They Didn't Call It "Nazi Science" For Nothing,... 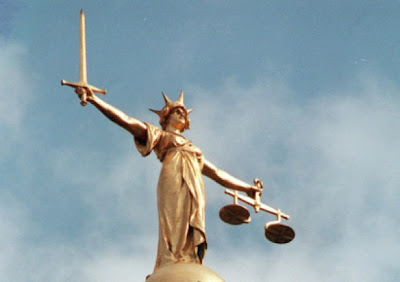 This would be laugh-out-loud funny if it wasn't such a travesty of justice:

While I can hardly get anyone here interested in homeopathy, overseas it's all they're talking about! 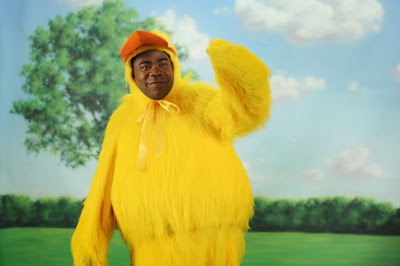 Meanwhile, on a cult site, they're spreading the usual garbage mixed with truth:

Homeopathy has become quite the hot topic as the second largest method of medicine in the world and the fastest growing. Its presence is a constant in many countries across the world.

Just a Few Homeopathic "Hot Spots" Across the Globe

In Europe, over 40 percent of all physicians use or refer patients to homeopathy. The most popular medicines for colds, the flu, and allergies are homeopathic, with remedies in France available at all local drug stores. The Royal Family's personal physician is a homeopath.

In addition, millions in India, Asia, Latin and Central America, Argentina, Brazil, Chile, Israel, Mexico, Pakistan, and many more use homeopathy as their primary care.

Man, that's a LOT of gullibility and death, but I won't go into why this is all morbid sillytalk - I just want the opportunity to reprint this line: 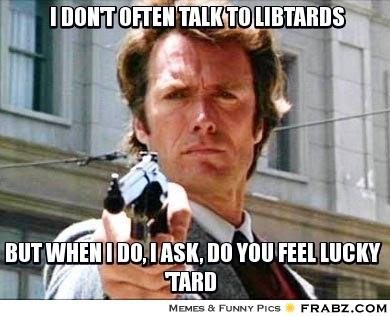 There - right there - that's advocacy for murder. Killing people.

Giving the sick and dying water for medicine, as is happening for the AIDS crisis in Africa and cancer patients around the world.


And nobody here gives a damn. 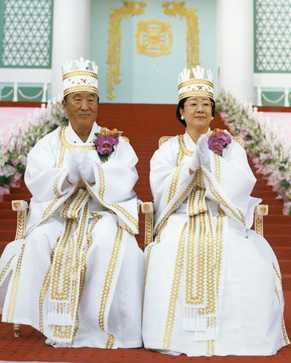 But, somehow, we think we're different than the Nazis. Ha!

And oh, BTW, it's being reported that "Dietary supplements baffle even hospitals.":

A patient is diagnosed with brain cancer. She sees a slew of doctors, including a doctor of holistic medicine who recommends a combination of 25 different dietary supplements. The patient then reports for her first chemotherapy treatment with 25 bottles of supplements in a giant plastic bag. When the nurse asks the patient for a medication list, she dumps the bag in the nurse’s lap and says, “Here. I can’t remember what they’re called.”

What should the hospital do?

That is a question hospitals and physicians wrestle with all too often as dietary supplements gain popularity. Nearly 40% of adults in the U.S. use some form of complementary and alternative medicine (CAM) therapy, including dietary supplements.

There is often little scientific evidence to support the efficacy of dietary supplements, but that does not stop some patients from insisting that they work. 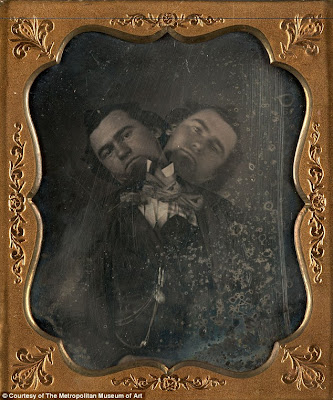 Somebody call that great flip-flopper - and dietary supplement salesman - Mitt don't-call-me-a-Nazi Romney, and tell him I said thanks for the "help":