Invisible Man (Blacks From Our Future Can't Be Seen) 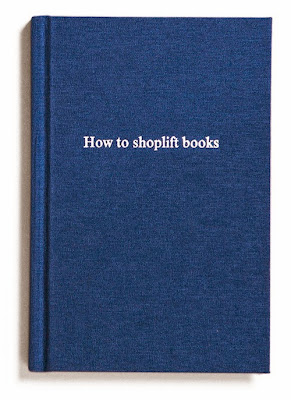 
"Crack must be in the hospital or something. How else to explain his lack of presence on this topic?"


"Homeless. Because of you. And Republicans."

And, there you have it, white America's message of morality to disagreement and/or blame. Translation: 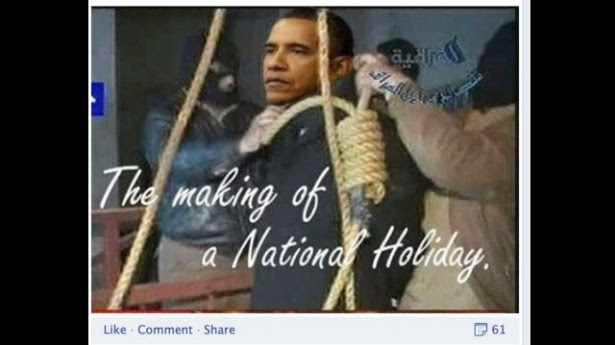 And they do. As long as you agree with them on things no sane person could agree with. Otherwise, homelessness, banishment, abandonment, or - my favorite from talking to white high schoolers about their parents - being "disowned". Scientologists "disconnect" people from their families, too, so there's that to ponder, as well.

They don't get much whiter than L. Ron. 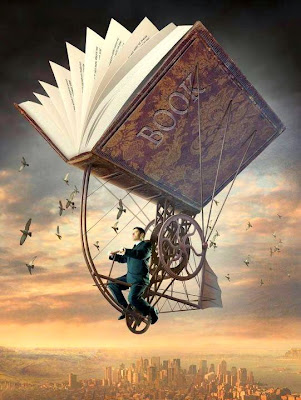 Little wonder that blacks, sticking together, freak the sociopathic "post-racial" crowd out. We just refuse to be like the rest. Cold. Unfeeling. Seeing people as discardable. Disposable. Willing to hide the bodies - and the guilt - under years of lies, right or wrong. 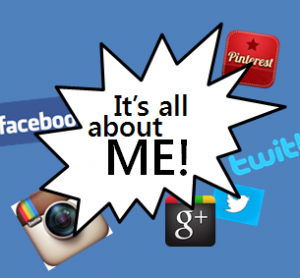 Decades go by. Centuries. But look the other way. "Time heals all" they think. Everything but the truth. And anyone but them. They'll die first - or watch millions do so. They don't mind. You didn't agree.

White culture's been this way since slavery. 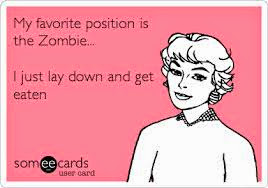 It's America - not as a meritocracy - but a meat grinder. 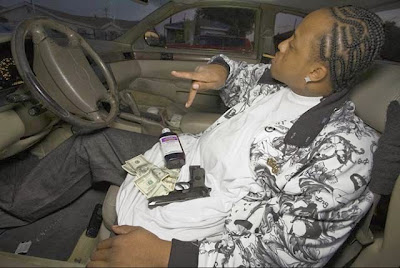 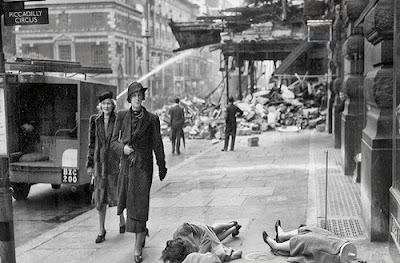 "For them to turn on someone this way is wrong."


"Justice Thomas Was Right/Citizens United and the defenestration of Brendan Eich."


"If this is the gay rights movement today – hounding our opponents with a fanaticism more like the religious right than anyone else – then count me out.

"If we are about intimidating the free speech of others, we are no better than the anti-gay bullies who came before us."


"I took a dissenting position [to Ann Althouse] - not because I hate gays or gay marriage, or openness in public affairs, but because of the ridiculous reaction gays have had to losing in the recent past - which I thought was ugly and don't want to see again." 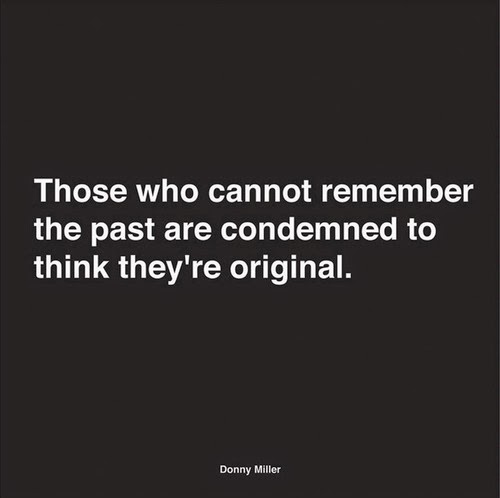 Yes, indeed - only four years old and even my right-on-the-bullseye ideas are "homeless. Because of you. And Republicans." 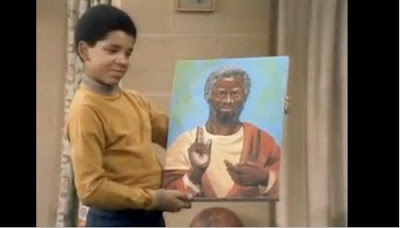 And, apparently because of my race, the right and wrong - of, repeatedly, ignoring a *correct* black voice - will never come into it.