A Bad Case Of The Crazies

This is a brilliant video on cultism - especially the ending:

If NewAge's job has been done well, no matter what the outcome for any individual, there will always be applause at the end.

As you watch this video - and I really want you to - consider ACORN, or the Democratic Party's many other popular counter-cultural (as well as counterintuitive) Leftist obsessions currently passing as some of the most important issues of the day. Saving the planet. The drive to control our diets, that kind of thing. Think about how they're trying to sell us on them. Then consider the obsessions and tactics of the NewAge, the Left's slippery "spiritual" movement, international in scope, with totalitarian ambitions:

The other day I used Barbara Ehrenreich's book, Bright-sided:
How the Relentless Promotion of Positive Thinking Has Undermined America, to make the observation that (like most commentators today) she was mistaken about her central topic:

Today, I want to continue my they're-dancing-around-the-edges theme, but this time I'm using an article I found in Wired Magazine. This one, being about the anti-vaccination movement, is entitled "An Epidemic of Fear: How Panicked Parents Skipping Shots Endangers Us All". Let's start with the first paragraph:

"To hear his enemies talk, you might think Paul Offit is the most hated man in America. A pediatrician in Philadelphia, he is the coinventor of a rotavirus vaccine that could save tens of thousands of lives every year. Yet environmental activist Robert F. Kennedy Jr. slams Offit as a 'biostitute' who whores for the pharmaceutical industry. Actor Jim Carrey calls him a profiteer and distills the doctor’s attitude toward childhood vaccination down to this chilling mantra: 'Grab ‘em and stab ‘em.' Recently, Carrey and his girlfriend, Jenny McCarthy, went on CNN’s Larry King Live and singled out Offit’s vaccine, RotaTeq, as one of many unnecessary vaccines, all administered, they said, for just one reason: 'Greed.'" 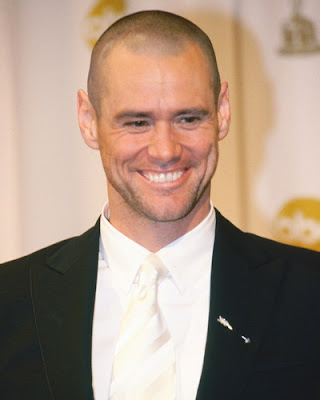 Jim Carrey? The same Jim Carrey that TIME Magazine claimed had "flipped out" because they couldn't get him to shut up about his becoming a NewAger back in 2007? I don't want to knock the investigative powers of Wired Magazine, but shouldn't Carrey's NewAge obsession be part of any article featuring his beliefs about vaccinations? If only to establish the credibility of Carrey's attacks on Paul Offit?

Here's Virginia Madsen, one of Jim Carrey's co-stars, on his belief in numerology:

"Sometimes when people spill about their spirituality, it's because it's a new discovery: 'Oh, my God, I'm born again,' but this is something he really lives." 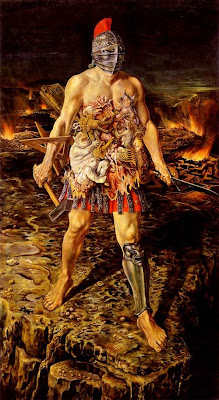 "Born again" into numerology. And yet, somehow, this goofy-headed NewAger, Jim Carrey, can almost effortlessly hold Paul Offit - and science itself - up against the wall. Incredible.

Even more incredible is jounalism's not calling Carrey on his beliefs - it's just me, babe - when further exposure is all it would take to cause the undoing of Carrey's unvaccinated arm of the NewAge movement.

Or let's think like Glenn Beck and ponder this for a moment:

Surely, some of those thousands of people following Carrey's lead also read TIME as I do. And, if they're as interested in the subject of vaccinations as they appear, surely they know the beliefs of their spokespeople as well as I do, right? So are they all just keeping quiet about Carrey's beliefs? Or are they part of the NewAge movement themselves? How big is it? And considering their possible cultism - something no one else is considering - could that, somehow, play into the cause of their child's autism? Fair questions, no?

But the top one to me right now is, is this an article about an honest-to-goodness anti-vaccination movement or another piece ignorantly dancing around the networks of the lying NewAge? 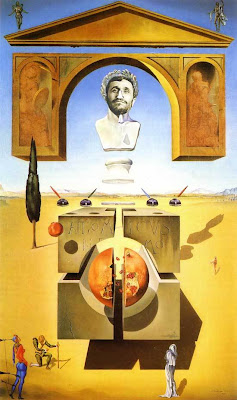 Let's say, for the moment, that I'm correct - that this is the NewAge movement. Check out the cheery messages the notorious peace-and-love crowd have been sending to Dr.Offit:

'There are the threats. Offit once got an email from a Seattle man that read, 'I will hang you by your neck until you are dead!' Other bracing messages include 'You have blood on your hands' and 'Your day of reckoning will come.' A few years ago, a man on the phone ominously told Offit he knew where the doctor’s two children went to school." 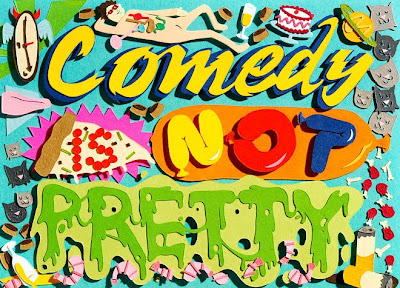 And each message ending with "Namaste" of course. Now which image is closer to the truth - the one they sell of themselves as flakey-but-peace-loving spiritualists - or the one I paint of evil nazi-like creatures who will kill - even their own kids - for their beliefs? Here's Paul Offit again:

“'I used to say that the tide would turn when children started to die. Well, children have started to die,' Offit says, frowning as he ticks off recent fatal cases of meningitis in unvaccinated children in Pennsylvania and Minnesota. 'So now I’ve changed it to "when enough children start to die." Because obviously, we’re not there yet.'”

We certainly aren't, Paul. Not even close.