Hidden In Plain Sight (Mine Anyway)

There's a bizarre quality about living with knowledge of something that most others ignore, or choose to pooh-pooh, in an attempt to render it irrelevant. For example, as you can see in the clip above, John Ziegler (one of the last journalists to actually practice journalism) had David Letterman's "creepy" sexual outlook nailed months ago, but Megyn Kelly of FOX News wouldn't hear of it, deciding twice in this interview that such a suggestion was beyond the pale (or Palin, as the saying goes) when, in actuality, his assessment of Letterman was spot-on. 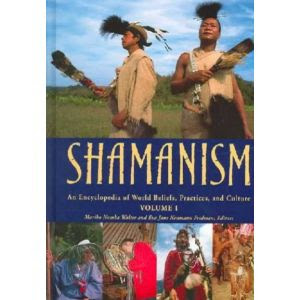 So that's what it's like, all-the-time. You're more likely to be escorted off the stage, for being correct, than invited back. And the people who are clueless - or habitually reach the wrong conclusions - aren't just invited back but, more than likely, somehow find themselves as gatekeepers. 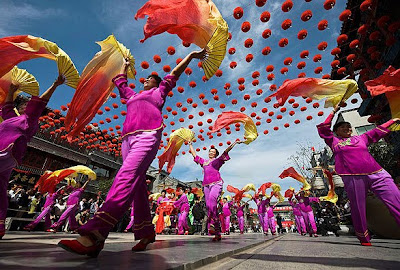 Like John Ziegler, this blog hasn't just been down on David Letterman but on the Left and it's beliefs - but I think Letterman's story offers us a wider-angle peek into that subject than we're used to, like when we learned that Stephanie Birkitt, Letterman's former-staffer/lawyer/mistress was revealed to have gone on vacation with Dave's family, and later attempted to manipulate Robert "Joe" Halderman into possibly raising she and Dave's children, "saying she would bring in the bucks in her new job and he [Halderman] could stay home as a Mr. Mom". Yea, she is WOMAN, hear her roar. Letterman's wife must be going insane. 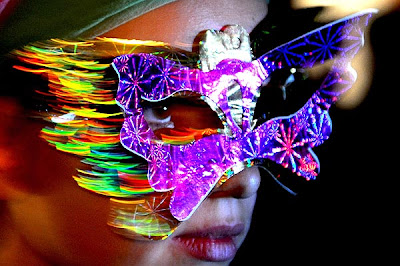 Speaking of strong women who you know are going to strike again, how about our old friend, the "psychic" Gina Marie Marks? According to NBC Miami she's still up to her old tricks, revealing her powers to the gullible and leaving them wanting: 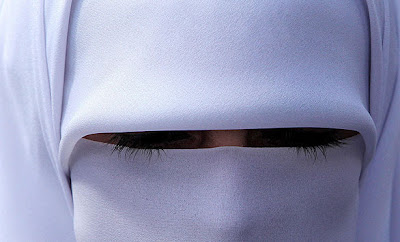 "If she really could see into the future, she might have known her con wouldn't work.

A Hollywood psychic was busted yesterday after cops said she bilked a client out of $30,000 as part of a cleansing ritual, according to the Sun-Sentinel.

Gina Marie Marks was charged with grand theft in the 2007 incident, in which she told a client that an ex-boyfriend's new lover had put a curse on her.

Of course, the only way to remove the curse was to cleanse $30,000 of the client's cash. It didn't take a crystal ball to know that that cash wasn't coming back." 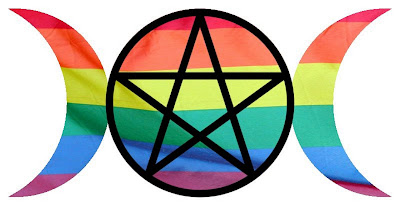 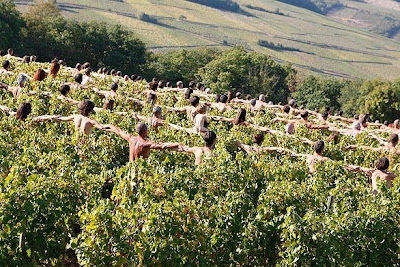 Nothing is too low after you comprehend those who hold these beliefs will kill kids in defense of those beliefs, or even their own family members. The president's pals in ACORN run an organization that's a cesspool of corruption? Didn't you know? David Letterman's a scumbag? Couldn't you tell? Psychics are con artists? What planet have you been living on? Trying to get away? Come with me: 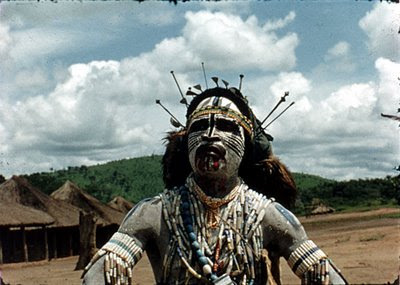 "A woman posing as a fortune teller is accused of trying to scam a Long Island woman out of more than a thousand dollars by leading her to believe she was cursed.

Police say a 22-year-old woman was arrested Friday at Smith Haven Mall in Lake Grove in an undercover sting.

They say that an 18-year-old Smithtown woman reported that she was approached by a woman at the mall claiming to be a fortune teller on Sept. 7. After initial readings that cost $25 and $100, two days later police say the fake psychic told the Smithtown woman she was cursed.

Police say the fake psychic then offered to have it removed for $1,250.

After a $600 down payment, the fake psychic gave the woman a stone and a Ziploc bag of body wash." 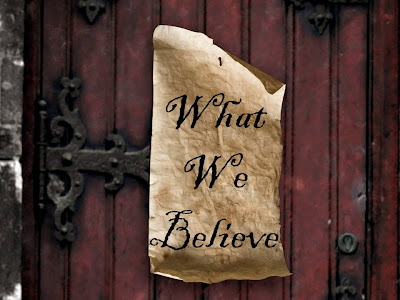 Same ol' belief (they're going to fool everyone) same ol' song and dance, but different players, and, now, in more varied fields. Still, they can't hide it:

I know this shit inside-out and can spot it anywhere. 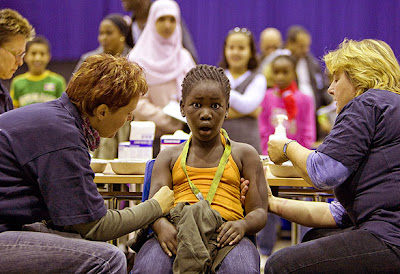 I just thought more people would've caught on, by now, too.