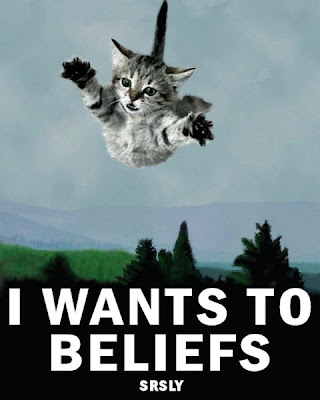 "Anyone who has resided in France for more than a few years (going on seven for me) knows that contemporary English books about the place tend to get it wrong. Outside the glossy tourist villages of Paris, Avignon and the like, France is a gritty, desolate, penury-blighted landscape of rusting cars, cheerless hypermarket chains and anxious, over-worked, increasingly overweight people struggling against unseen economic forces."

-- Donald Morrison, distilling the lie most tourists tell themselves about France to it's essence - it's all a mess of snooty, delusional bullshit, derived from never leaving the frog's big cities - and thus explaining how so many could admire so little, without The Financial Times.