It's In Their Nature To Be Scared 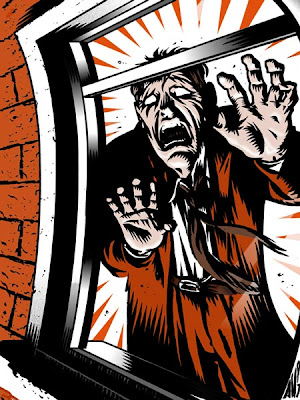 "A friend gave me a yellowed 1981 copy of the Tallahassee Democrat, the Jan. 21 issue heralding the freedom of 52 Americans who had been held hostage in Iran and, directly linked, the inauguarion of Ronald Reagan's presidency.

The editorial cartoon that day was pointed and grim in a sinking ship sort of way: Shown up to their necks in water was Ronald Reagan at the helm of a ship's half-drowned steering wheel and Jimmy Carter to his left, saluting and saying "Your ship, Captain!"

But the thing that caught my attention in that 27 year old newspaper was a letter to the editor from a Darrell E. Levi warning Democrat readers of what? Take a guess. 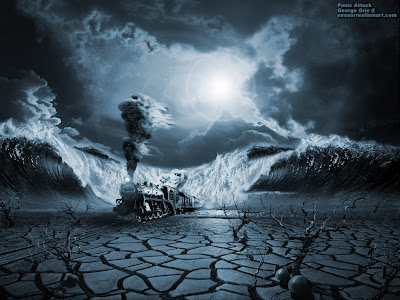 In 1981, Mr. Levi's concern was the 'accelerating devastation of the world's tropical forests and with that the possibility of major changes in the world's climate.'

He went on to write that 'over the past 20 years, it has become clearer that the main, most inexorable threat humans face is not political or ideological conflict, social disintegration or economic chaos -- as real and important as these things are -- but destruction of the very biological basis of life.' 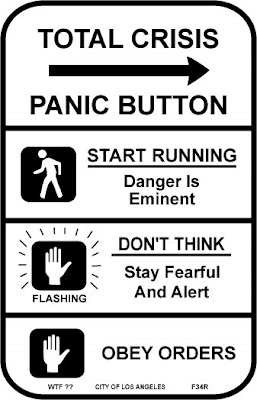 That was long ago, and yet the warnings he issued are almost precisely the ones we hear today: that we run great risk if we ignore our interdependency with soil, air, water, plants and animals and that a global ecological crisis is upon us and will destroy us without an informed citizenry prepared to respond and help steer a new course for 'Spaceship Earth.'"

-- Maryann Lindley, writing for Tallahassee.com, and noticing a pattern,...