Oops! I Did It Again: Destroyed The Ancient History Myth 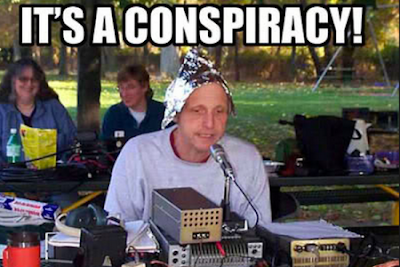 Not everyone thinks the Caribbean 10-point plan for reparations is out of the question, and the reason is the same wherever slavery flourished:

Most of the largest businesses are owned by families who amassed huge fortunes from plantation slavery and, when slavery was abolished, from the compensation paid to them by the British government for the loss of their human property.

By contrast, not a single enslaved man, woman or child received even a penny for the backbreaking toil they endured almost every day of their lives, or for the loss of mothers and fathers, children, brothers and sisters caused by the callous separation of families. There was no compensation for the pernicious brutality exacted against them, or for the violent sexual assaults on enslaved women.

My parents, like thousands of their generation, journeyed from the Caribbean to England. They arrived in the era of estate agent signs that said, "No blacks, no Irish, no dogs". The collective humiliation suffered by people who left behind children and communities to come to work in conditions that many British people found unacceptable and demeaning is, in itself, deserving of compensation. 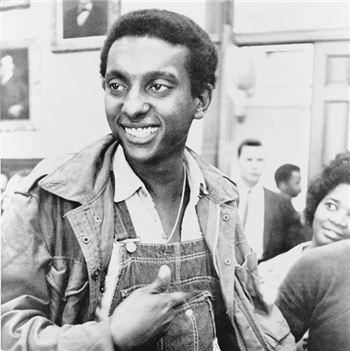 That's how it was "in the old days". At that same time, here in America, the men who raised me were diligently wearing their sharecropper's overalls wherever they went, as many a good "Race Men" did in the King era. But today, I'm told I couldn't have remembered it, because that was "so long ago". A re-writing of history as sickening as Holocaust denial:


Part of the reason why we’re only now reaching a point in American society where we can talk about the need for truth and reconciliation and the legacy of slavery is that it was such a dominant part of our history. We’re just in the early days of the post-slavery, post-terror, post-civil rights era of our history,…. 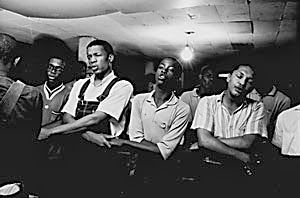 That's "the early days" of my freedom - which didn't start in '68. 1968 is when the door opened, but you still couldn't walk through. By then, everyone knew whites had took the money and run, though they're now claiming, either, the 400 year head-start was fair, or such it's "old news" they've got nothing to feel guilty about. 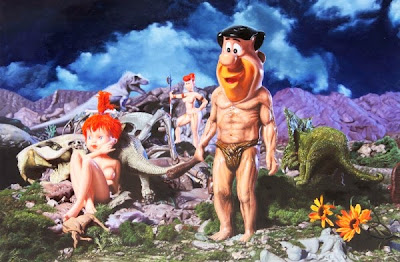 Not even lying, still - right to my face - about how the thing happened? 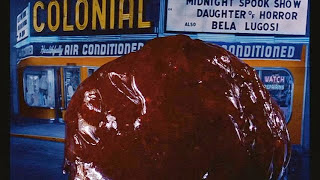 That last quote's taken from a great piece on the great Bryan Stevenson, who adds an interesting tidbit about this "old news" as it relates to 12 Years A Slave:

Once we learned about that film, I was very interested in hosting a premiere and connecting it with the report and the conversation we tried to start. And we were just being told all kinds of things by our local movie theater,…

...The local people said they weren’t sure whether they were going to show it. We know that it didn’t show at a lot of movie theaters in Alabama, ever. I think during the Oscar buzz, it may have gotten pulled back in. It screened in Atlanta, but I’m not aware of it screening—it wasn’t clearly being advertised anyplace else.


We are in America, where our absence of virtue is presumed, and we must eat disrespect in sight of our sons. And who can be mad in America? Racism is just the wind, here. Racism is but the rain. 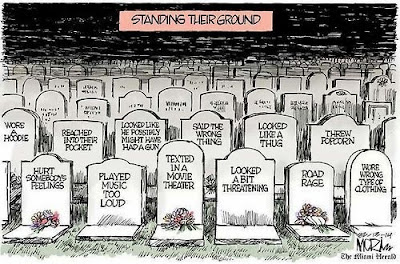