Dr. Oz, Please, Keep Me Out Of The Workplace (I'm Just Not Religious Enough)


When people are weird at work, but can't see they're being weird, how do you reason with them? I've been dealing with this question, offline and on, for years:

What’s noteworthy here isn’t that everything said in the meeting is negative...but that, from the top down, the entire company takes it for granted its employees are in mourning over the results of the election. The subtext of all of this is clearly that the wrong person won and everyone is right to be anxious and upset. Google turns out to be exactly the narrow, progressive club that former engineer James Damore said they were last year.

It’s a bit difficult to see how a company which is such a partisan monoculture could possibly take care not to abuse its power to step on the people (about half of the country) who it thinks are wrong and possibly even dangerous. The tone of this meeting is that of mourning but the underlying stance is adversarial. Is it really possible this doesn’t have any real-world outcomes in Google’s work? 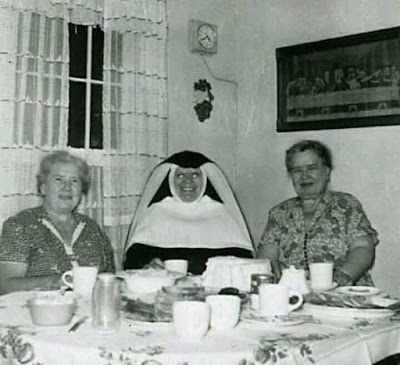 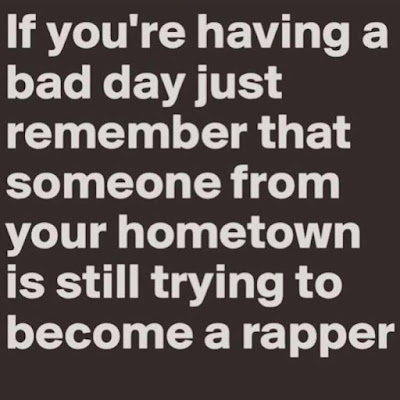 But not as remarkable as celebrities thinking they get credibility back by talking to disgraced physicians. I don't know how that supposedly works. It doesn't add up. None of this stuff adds up now, except for the part where you look down and think: