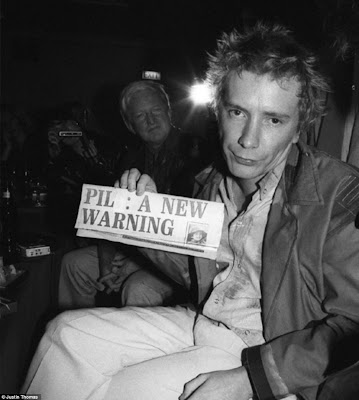 I warned you Rebecca Brooks and her sleazy husband are NewAgers, and now they're charged in England's phone hacking scandal. 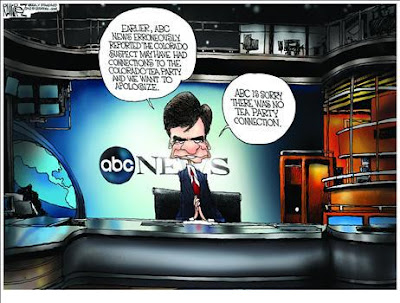 I also predicted bad things once Newsweek was sold to yoga master (and former California politician) Jane Harmon - and now it's going digital only in what Drudge is calling "the death of print." 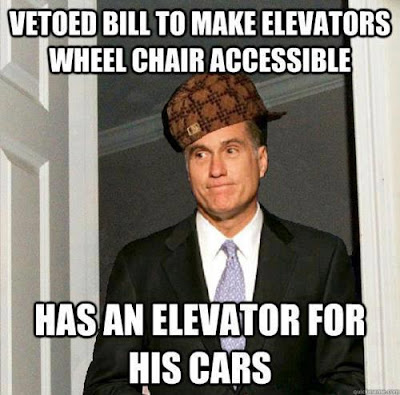 But I'm wrong about Romney and the Mormons? We'll see. I keep telling you cultism's a great clue to everything - because it touches everything - and, alas, it ultimately destroys everything it touches. 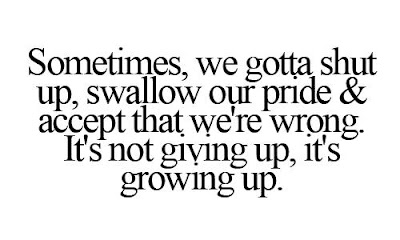 BTW - for the billionth time - we wouldn't have to witness the death of print (or journalism) if the editorial boards would simply report on NewAge accurately. There's a great story here - how the West has been fooled into killing itself - that could easily fuel sales into the next century. But it will never happen, because it requires those same editorial boards to out themselves as complicit in the deception, and they'll never do that. 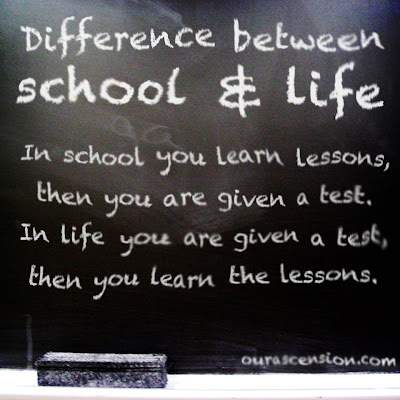 So it may be the death of print after all,...