I Dreamed I Was In A Hollywood Movie - And I Was The Star Of The Movie (An Old School TMR Post - Finally!) 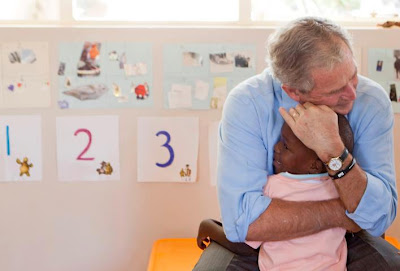 Man, have I missed being here! I've been real busy lately, but let's get going:


So I was watching One Million Years B.C. (atheists can get desperate searching for non-religious entertainment, though 1MBC is sympathetic to the religious outlook, since it puts people and dinosaurs together) anyway, I'm watching this crap and it dawns on me what life today is missing: 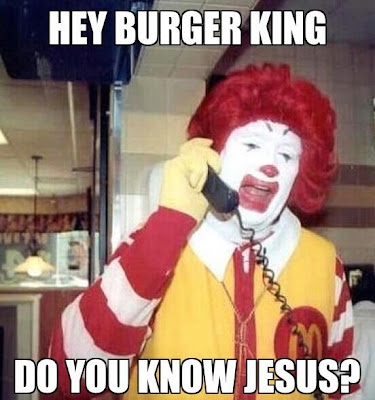 It's own Ray Harryhausen! 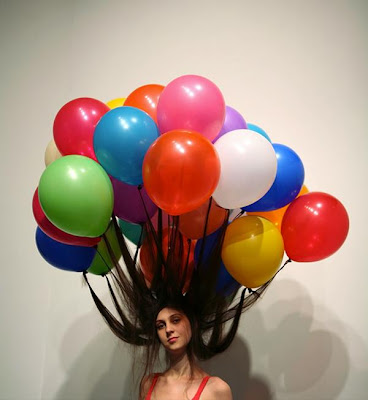 See, that whole discovering the God Particle/probe at the end of the solar system/niggas are the center of everything/we understand so much scientific discovery-stuff just doesn't do it for the We're here/We're there/We're EVERYWHERE Stamp-Around-And-Declare-Life-Is-So-BO-RING types. 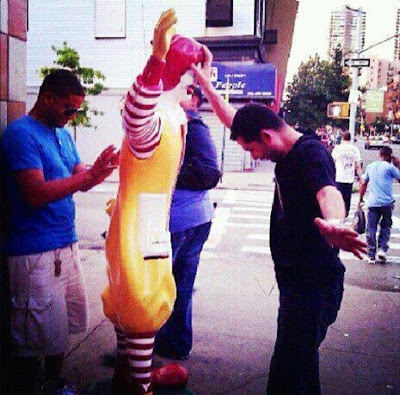 They need that animating force! 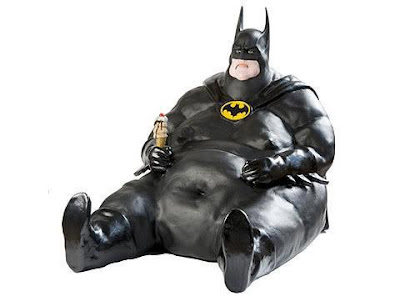 Sit down and think about this: 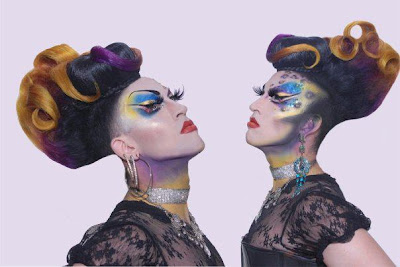 What is Scientology without Tom Cruise? What are Christians without Jesus' miracles? What is Mitt Romney without Joseph Smith's magic plates? What is NewAge without miraculous "healers"? 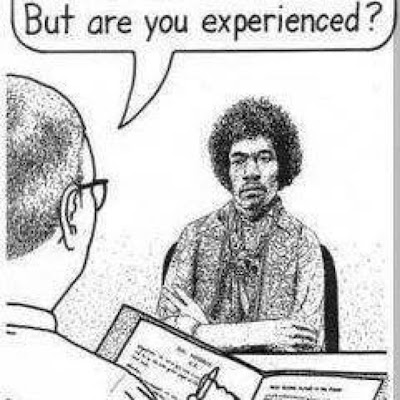 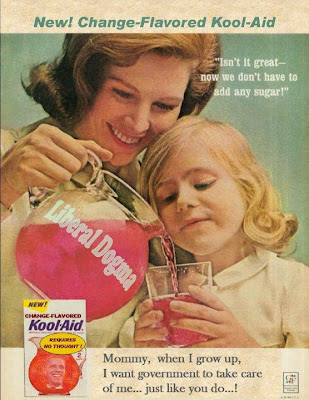 You know what happens:

And that's the end of the movie, right? 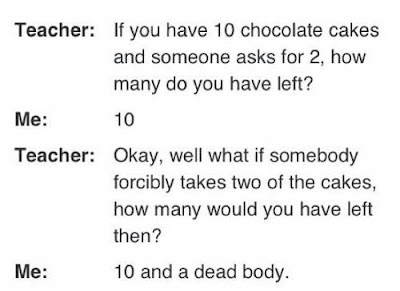 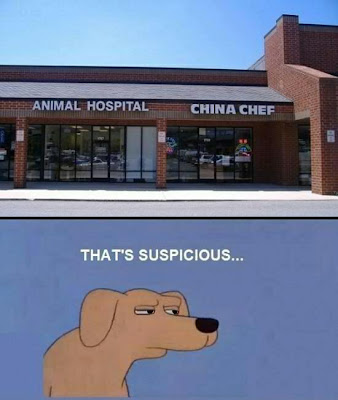 Consider what the exposure of homeopathy-as-water is doing to the NewAge movement's leaders:

Conservative atheists are even worse. 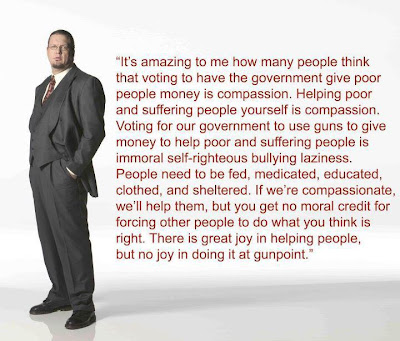 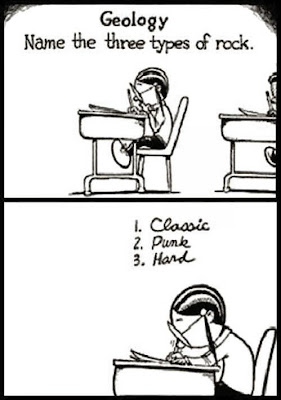 Hell, you don't even have to be a conservative atheist. 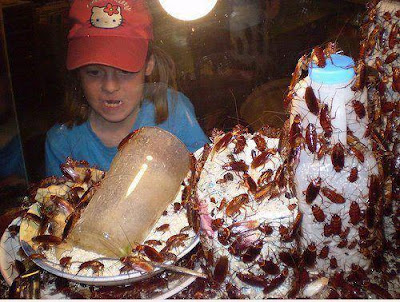 Being a simple realist can cause all sorts of havoc. 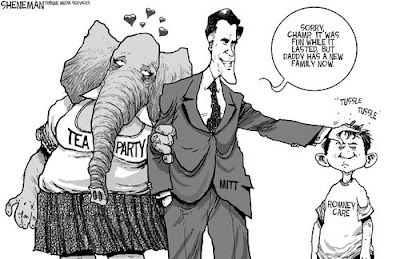 You did see what John Boehner got, recently, by speaking the truth about Mitt Romney, didn't you? 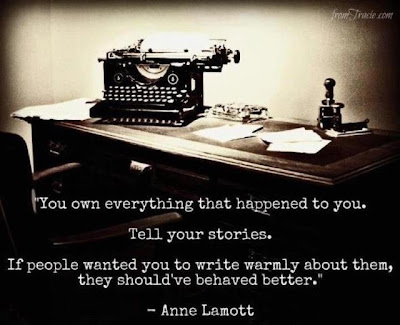 Even if that’s what you really believe, (and it’s not like I’m calling you crazy here) surely by this time you’ve learned enough that you could put a teeny weeny smidgen of spin on it, eh? And the fact is that people always want to vote for someone or something whenever possible.

Oh, and there’s nothing sure to rally the base like saying that nobody would really be interested in voting for Mitt unless they were his personal friends or family. And… Mormons? Did you really have to toss that in there? 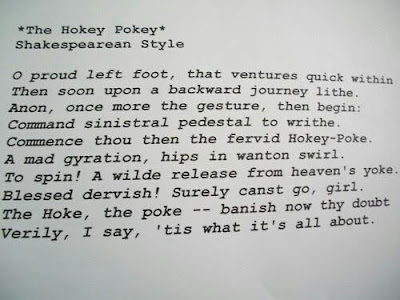 JOHN - FUCK THE TRUTH - LIE TO EVERYBODY! 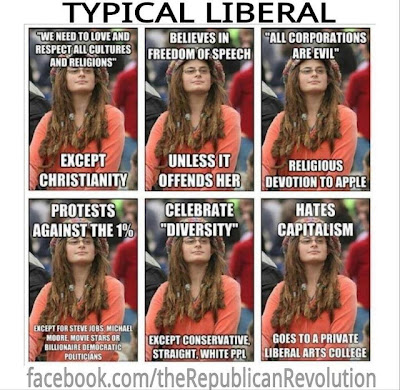 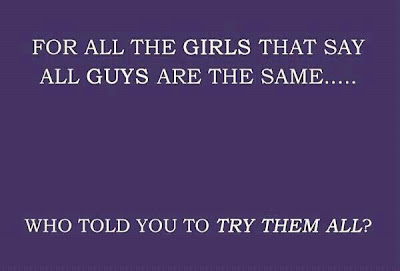 YOU KNOW HOW IT'S DONE! 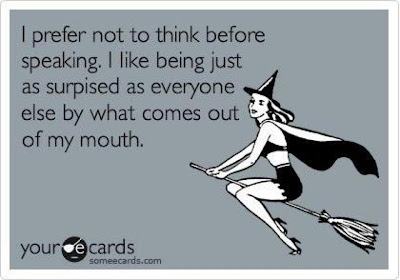 THIS IS POLITICS, JOHN - "SURELY BY THIS TIME YOU'VE LEARNED ENOUGH THAT YOU" LIE WITH EVERY BREATH - YOU MUST HAVE LOST YOUR MIND OR SOMETHING! 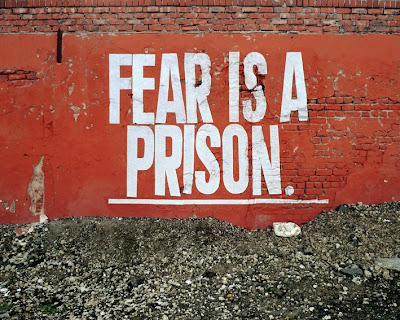 WE COULD LOSE THIS THING - SO "EVEN IF THAT'S WHAT YOU REALLY BELIEVE" - LIE! 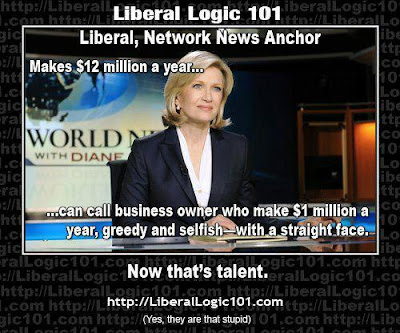 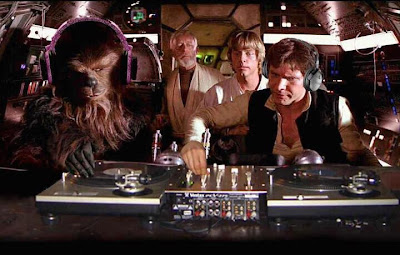 
I'm voting for Obama, and praying to my lord, Jesus Christ - who lives on the planet Kolab with the mother and father God - and I'm doing it all by using magic crystals I got from my new yoga teacher, who is a man, and we're having outrageously terrific sex which I thought you'd also like to know. 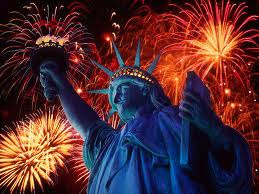 I'd be Ray Harryhausen - and THAT's the ticket to political acceptance in 2012, people! 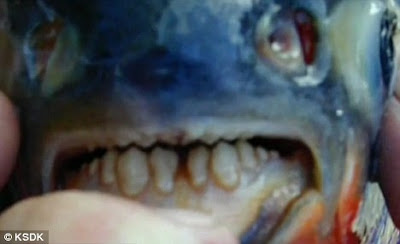 BTW - Congrats to Hot Air on the hiring of the Ham! (I'm sure the negotiations were grueling!) Michelle's hiring of The Ham as an editor should raise the bar of your reporting or, at least, give you someone (in-house) who will LIE to you with A BIG OL' SMILE on a day-by-day basis, riiiight? 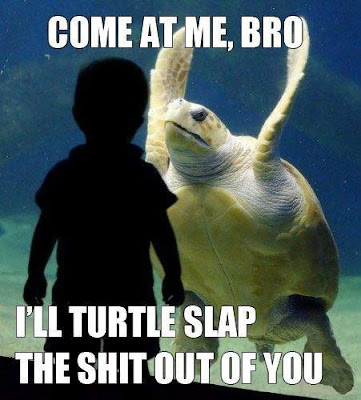 Whatev - getting back on track - what I'm saying is, by merely existing, realists are like that bomb that destroys everything but the buildings. 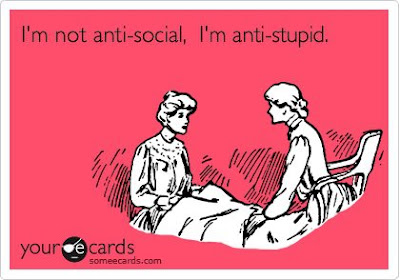 Except we leave the people and rip apart their dreams and hopes and wishes. 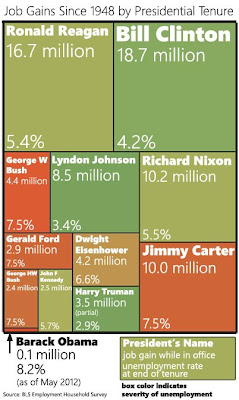 Mind you, not ALL of their dreams and hopes and wishes, but just the silly ones the goofballs keep trying to force into the rest of our lives, instead of leaving them where they belong: 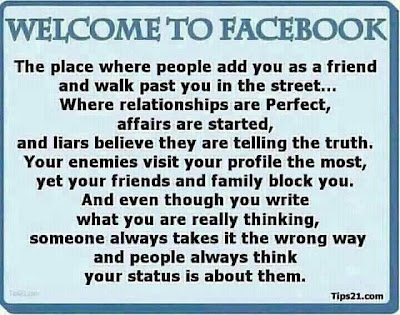 In the minds of those whose brains are maintained by a permanent state of sleep. 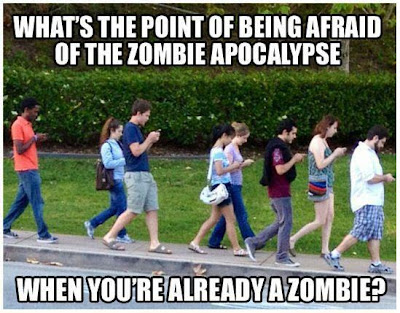