TMR's Fade To Black: The Beginning Of The End 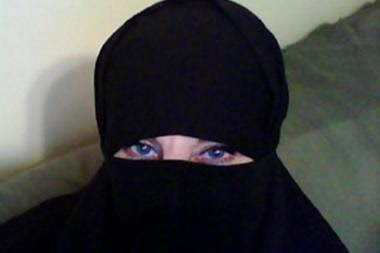 "It's always been in large part about being kind of bad and loving somebody who doesn't deserve it and failing to appreciate somebody else who was better."

--Ann Althouse, on what American Idol - and, by extension, NewAge culture - is all about. 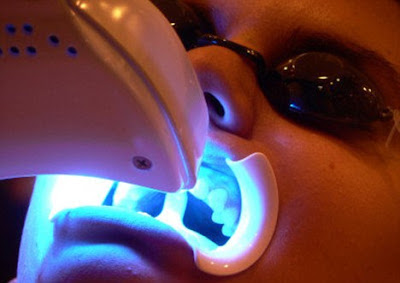 Well, I think it's safe to say, my time online is about ready to come to a close. I've seen and heard enough "infantile pop philosophizing offered by an ignoramus" to make me sick of people all over again, so there's not much point in me engaging their "ideas" any longer, even if it's just in the form of a post with pictures. 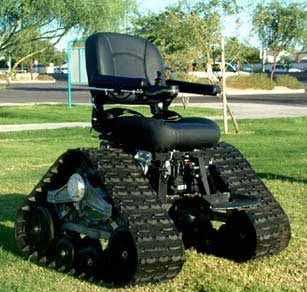 You can have your madness. I don't need it. You can't be helped. I'm done. 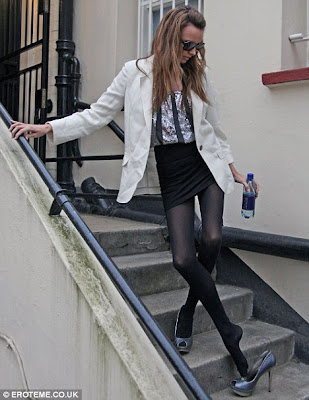 Sincerely: I'm as tired of being grossed out by you as you are of being insulted by me. 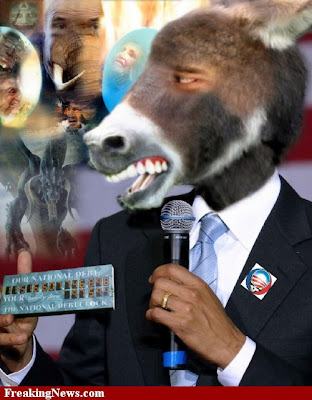 The blog is now inching up on 5,000 posts, so I'll try to meet that number and then decide what I want to do with it - I may keep going or I may not - but multiple daily postings are definitely coming to an end. As is my involvement on other sites. 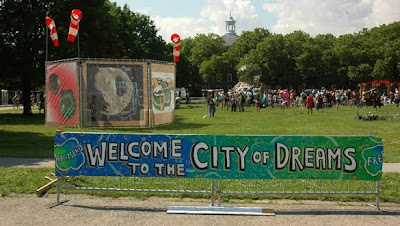 Yea, I'm going completely back to the real world where, if I want to see a train wreck, I'll walk out to the tracks or listen to a "progressive" (or sit in the back row of some "spiritual gathering" or another) rather than read another blog. 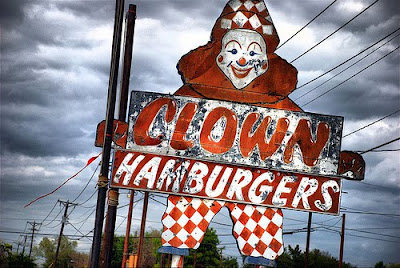 So - long story short - that's that. If you want to know more about the wages of NewAge, you can either check out the previous posts, or visit my sister site, Panda Bear, M.D., or even the highly informative (and much loved) Mystic Bourgeoisie. 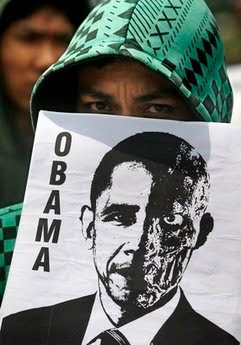 Like I said, I'll still put *something* up here for a little while but, at this point, I don't know what. 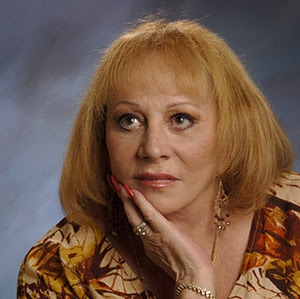 I've got to care about people to do what I've been doing but, after learning what "the good people" or "the smart people" are capable of, I just can't fake it any longer: I've lost all compassion for you. 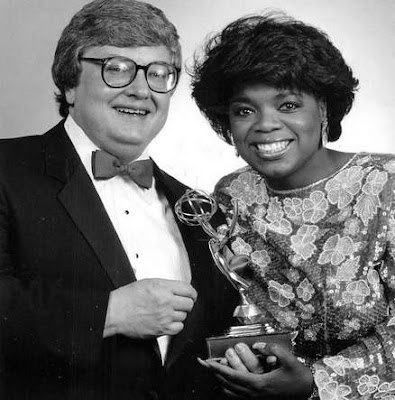 My online experience has taught me that people, generally, are vile and stupid beyond belief and it's probably best just to leave them to their various "spiritual" entertainments - especially the vicious humping of each other's legs under the guise of showing "love for your fellow man". (Special note to Roger Ebert: enjoy your cancer, I am.) 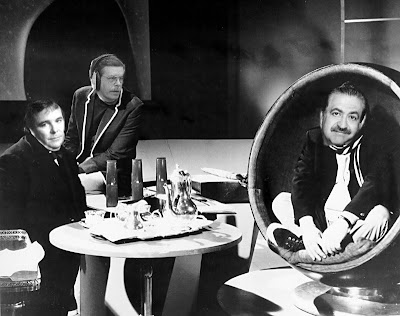 You've sickened me enough to last a lifetime so, now, I'm doing something else. Anything else. 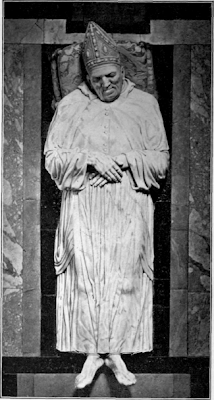 Even if it's just hanging out, alone, and playing music for no one until the day I die, it's gonna be better than spending time with the politically ineffectual, the rebelliously delusional, and the defiantly ignorant. Trust me on that one. 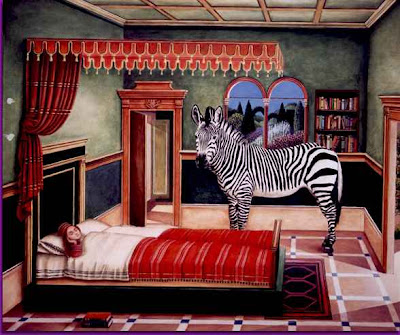 I've been there: I know.