I Blame Religion (I Just Don't Know Which One) 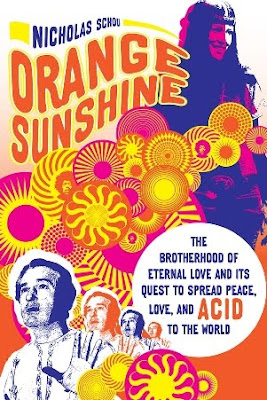 "Last September, [Jonathan] Ayers, a 28-year-old Baptist pastor from Lavonia, Georgia, was gunned down by a North Georgia narcotics task force in the parking lot of a gas station. Ayers had not been a suspect in any drug investigation. And even today, police acknowledge he was not using or trafficking in illicit drugs. Instead, Ayers had either been ministering to or having an affair with (depending on whom you believe) Johanna Kayla Jones Barrett, the actual target of the investigation."

-- Radley Balko, with a story he (and Glenn "I don't have to be right" Reynolds) blame on the drug war - and absolutely, positively, nothing else - defying all Reason.

I should add that, growing up in South Central, Los Angeles, an area notorious for preachers who sleep with their flock - and that was only cleared of drugs by a harsh police intervention - I don't think Balko or Reynolds knows dick about the subject.

But then, as I said, Reynolds is so smart he doesn't have to be right.