"Love The One You're With" = Really Bad Advice 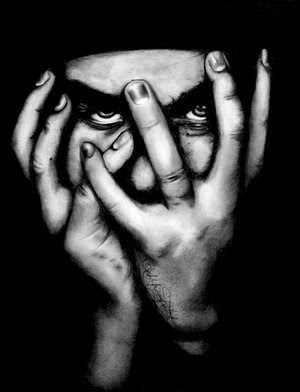 "A best-selling self-help guru is suing the rich Long Island man who she says romanced her and then left her high, dry - and pregnant.

Karen Salmansohn, author of 'How To Be Happy, Dammit' and 'The Prince Harming Syndrome,' claims Mitchell Leff paid $28,000 for her fertility treatments and promised to marry her within 24 hours of his divorce being finalized.

But the 49-year-old author and radio show host contends Leff dumped her last Dec. 15 - a mere 24 hours after Salmansohn told him she was pregnant.

'I already raised two kids, I don't want to raise any more,' Leff told her, according to the suit filed Monday in Manhattan Supreme Court.

The suit says Leff then cut off her off financially, after having lavished her with gifts that included a $10,000 Tiffany ring, kitchen renovations and a Paris hotel.

On top of that, the suit says, Leff, 51, never filed for a divorce from his wife, Pamela.

A lawyer for Salmansohn, whose Web site describes her as 'Deepak Chopra meets Carrie Bradshaw' did not immediately return calls.

Leff is described in the court papers as a wealthy Laundromat owner, real estate investor and bookie."

-- Jose Martinez, with the tale of another NewAger who just couldn't help it - she had to make a fool of herself one way or another - because her commitment to truth and honesty meant her lack of credibility eventually had to be revealed, even if it's not in her books, but in the pages of The New York Daily News.