Who Imposed Segregation (When Whites Do It Anyway)? 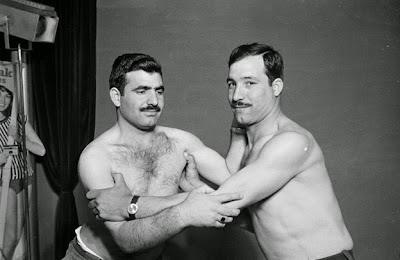 Because they're so much better than you at everything.

Let's see, whites claim they're not racist now, and say they would never segregate or discriminate against others but, it just so happens, whites still do all those things - naturally - including while taking other's spiritual practices:


“About one in every 15 Americans practices yoga, according to a 2012 Yoga Journal study, and more than four-fifths of them are white.” 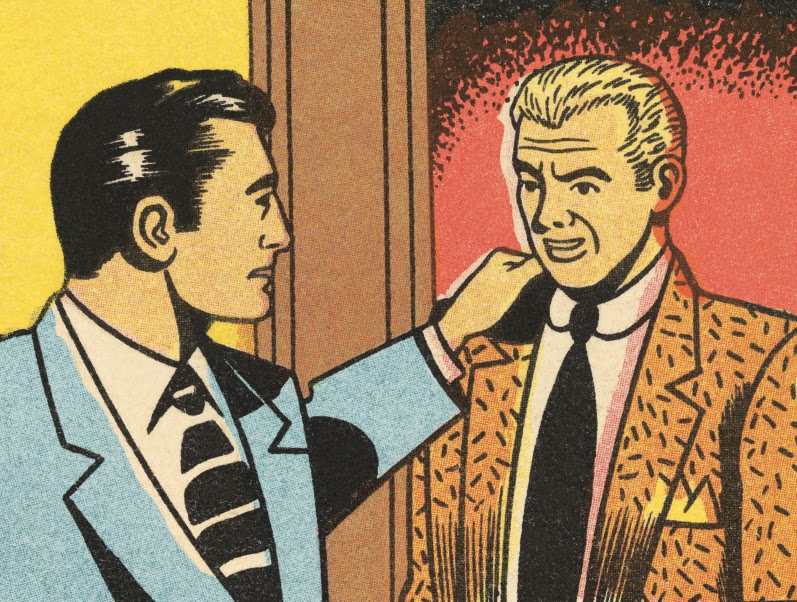 Let's drink too much and talk about women and darkies like they're not even alive.

Poor, confused, white people - from stealing Rock N Roll to anything and everything else, it must be a shameful thing to have so little culture of their own:

“Racism is so implicit that you never even notice that it’s a white girl on the cover [of yoga magazines] every single time.” 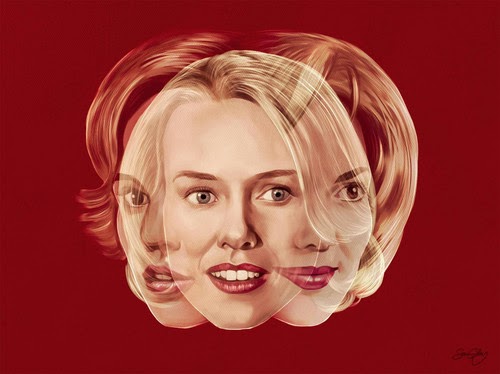 Thinking, about what whites have done to blacks, makes for white cultural problems.

Some don't notice, the rest of us do. Every. Single. Time. Oh well: 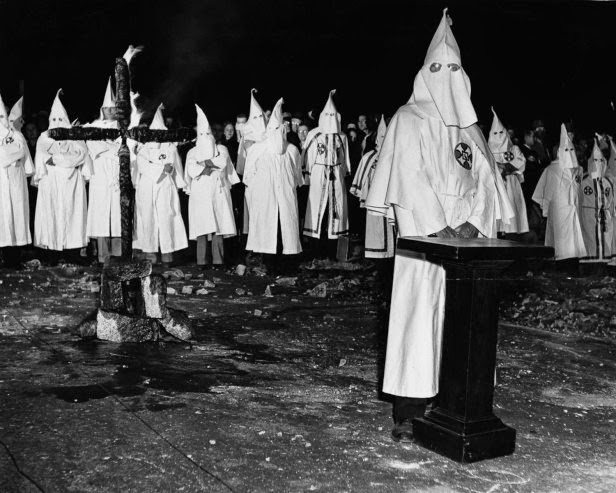