Don't Look At The Photo (It Can Cause Blockage) 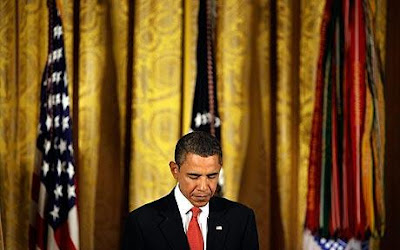 "Five years ago, a Swedish research team led by Dagmar Andersson studied hundreds of heart attack patients. They discovered that 62 percent of them were completely free from the usual risk factors leading to coronary problems. So what nearly killed them?

In a word: morons.

In 2005, Andersson told the Toronto Star that nearly every single one of the low risk victims reported working 'with people so stupid they can barely find their way from the parking lot to the office.'

Furthermore, 'in a number of cases, the heart attack came within 12 hours of dealing with an imbecile.'"

-- Robert Kirby, pinpointing why I fear for my life - I'm clutching my chest all-the-fucking-time - since there don't seem to be many escapes for a guy like me, except in the sometimes-hilarious pages of The Salt Lake City Tribune.