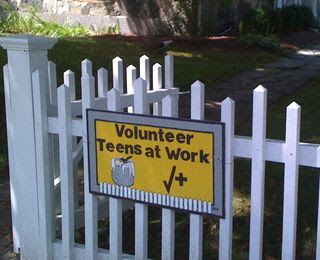 -- Michael Skolnick, "political director for Obama-mad hip-hop mogul Russell Simmons", explaining who was responsible for bringing a select group of creative types together on a phone call - for the purpose of creating Obama's government propaganda - before Skolnick, Barack, the gathered "artists", Russell Simmons, and the "folks" at the National Endowment for the Arts, all gulped down the biggest fucking batch of Kool-Aid you have ever seen, in The City Journal. 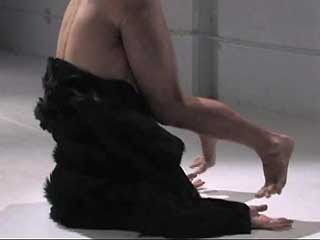 Why does Russell Simmons have a political director? Isn't he a Buddhism-spouting, yoga-doing, divorced Self-Help writer (telling black kids to "Be you") these days? That shit won't seem so damn "nice" and NeweAge-y after this stunt. And this was a blindingly stupid thing for Skolnick to say:

"All of us who are on this phone call were selected for a reason, and you are the ones that lead by example in your communities. You are the thought leaders. You are the ones that, if you create a piece of art, or promote a piece of art or create a campaign for a company, you tell our country and our young people sort of what do and what to be into, and what’s cool and what’s not cool." 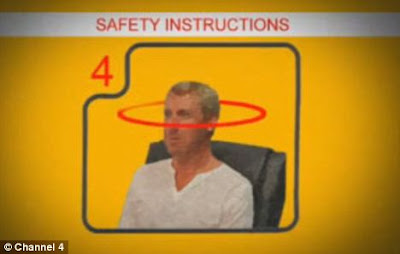 Whoa, fuck. All I can see is "All of us on this phone call tell our country what to be into". I'm serious. That's all I can see.