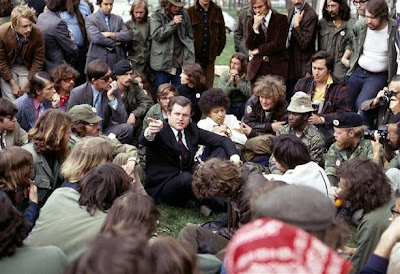 "[Ang Lee] turns something that previously looked sloppy and drug-induced into something joyous.

Throughout, Lee aims for a feeling - that specific sense that sometimes comes over us when we're young, of moving through a golden moment and knowing it. And so the scene in which our hero, Elliot (Demetri Martin), takes LSD in a van with a hippie couple, seems neither squalid nor dangerous, but rather like some warm and cozy rite of passage."

-- Mick LaSalle, enjoying another telling, and reselling, of the story of Woodstock - a lie our nation can do without hearing again - in a movie review for The San Francisco Chronicle. 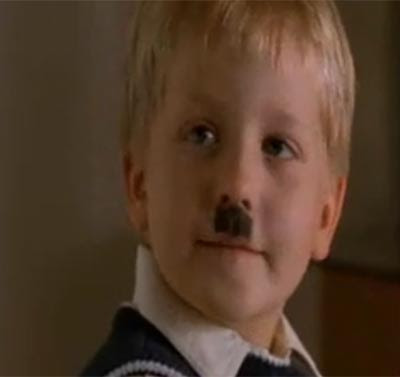 "Phillip Craig Garrido was already known as an oddball who said he could channel the voice of God through a makeshift box, but on Thursday, the eccentricity took on an aura of horror.

Eighteen years ago, authorities said, he kidnapped 11-year-old Jaycee Lee Dugard on her way to catch a school bus in South Lake Tahoe. Ever since then, they said, he kept her prisoner in a squalid backyard compound near Antioch, raping her and fathering two daughters by her - the elder of whom is now 15.

Phillip Garrido is a registered sex offender, and authorities inspected his house several times over the years but never discovered the backyard compound.

The neighbors and other acquaintances said Garrido conducted religious revivals in a tent, claimed to hear the voices of angels and God, and said he had developed a device through which he could control sound with his mind. He propounded this all in a business he called 'God's Desire.'

In a telephone interview from jail with Sacramento TV station KCRA, Garrido said, 'In the end, this is going to be a powerful, heartwarming story.'

In recent years, he said, 'my life has been straightened out. Wait till you hear the story of what took place at this house. You're going to be absolutely impressed. It's a disgusting thing that took place with me at the beginning, but I turned my life completely around.'"

-- Demian Bulwa, Jaxon Van Derbeken, Henry K. Lee, and Kevin Fagan, who seriously ought to check if Phillip Garrido knows Ang Lee or Mick LaSalle - or attended Woodstock - since they're all telling the exact same story, in The San Francisco Chronicle. 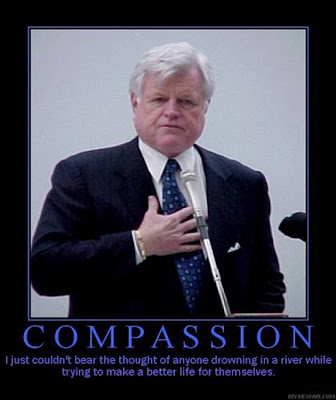 There was, he recalled Thursday, Phillip Garrido's damaging use of LSD as a teenager in Brentwood and his talk of sexual compulsion. There was the escape from fellow drug dealers after high school, the federal conviction for rape and kidnapping and his prison marriage.

Still, the latest news - accusations that his 58-year-old brother had snatched a child off a street, held her in his backyard for 18 years and fathered two of her children - was a shock for Ron Garrido.

He said in an interview with The Chronicle that he was surprised at his only sibling's alleged crimes - but he didn't doubt the story.

'It just seems so bizarre, but I can believe it,' said the 65-year-old Brentwood resident. 'I know my brother, and I can believe he did that. ... He's a fruitcake.

'My thoughts are with the poor little girl,' Ron Garrido said of Jaycee Lee Dugard, 29, who was abducted in 1991 near her family's South Lake Tahoe home. 'She was held prisoner there. She had two children with this idiot. Now she's got to start a life.'"

-- Demian Bulwa, on the real post-Woodstock backwash the rest of us have been made to endure - probably until the last Baby Boomer is dead - glad only that we made it out alive, with our country still here, but without Mary Jo Kopechne (be sure to click the link and read that spin) while still trying to make sense of what we can glean, from reading The San Francisco Chronicle.