The Art Of Deception 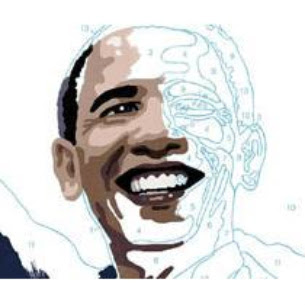 "What's endearing here is the way that Sebelius has adopted the Obama habit of saying that I have never ever changed or wavered. Remember Obama did that when he said at first he wouldn't take public monies in campaigns, and then of course he did. He changed his mind on eavesdropping and wiretapping and pretended he didn't.

He always says, 'As I have always said, I never changed.' And of course, if you are omniscient, omnipotent, and unerring, then obviously it [the change in position] is in the eye of the beholder who is not able to read Obama's scripture correctly.

He clearly has shifted radically. You can't say, on the one hand, it [the public option] must be in the bill I sign, and then say it is only a sliver — and pretend you aren’t inconsistent.

What happened is they understand that with the public — the public anger is so high they will pass nothing, and that is why  [the public option] is abandoned. All of this [denial] is a way to placate the left, which understands it is a kabuki dance. It's a way of pretending that it's still on the table. It's off. It's gone. It's dead. It is a dead parrot."

-- Charles Krauthammer, reminding us the the Left are liars (engaged in "a kabuki dance") and that's why - no matter what they say - we should act accordingly, as they do in The National Review Online.