San Francisco, Cafe' Gratitude, And The Grateful Dead: How America's Maddest City Is Serving Up Cultism - Raw - To Millions Daily 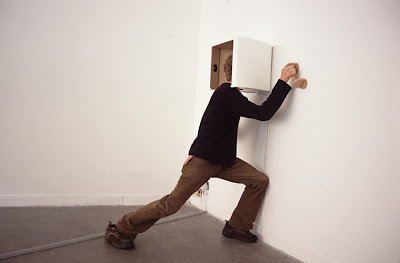 O.K., this is great - how slow are the people of San Francisco when it comes to the cultism surrounding them? Too fucking slow for words, or at least, the words on this blog. Let me explain: 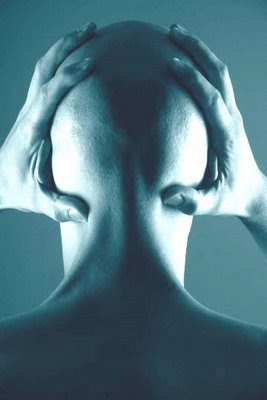 Almost exactly two years ago, I wrote about a date I had at Cafe' Gratitude, a cult restaurant in San Francisco. I even linked to it, so everyone could know there was such a thing as a "cult restaurant", because (like all things cultish) it was a really weird marketing idea. "It was highly bizarre" I said. My point is, I knew it was a cult after one visit - that's all it took: one visit and - BOOM! - I knew a cult when I saw one. I even identified which cult it was: The Landmark Forum AKA "classes for crazy people". Nobody else seemed to mind or notice. 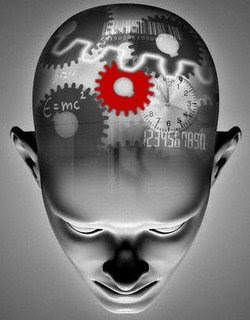 So here we are, two years later, and this very-popular San Francisco establishment is finally being outted by The East Bay Express - which ain't even a San Francisco newspaper!!! (The best San Francisco newspapers can do is wonder aloud if there isn't something *strange* going on here-and-there,...oh, and spread the NewAge cult outlook and propaganda around, like it's "old wine in a new bottle" is some "hip" and trendy thing I'd never heard of. You know, like being a hippie,...) 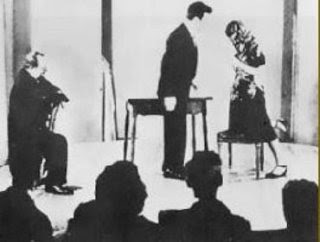 So anyway, now a blog called Mission Mission is asking:

"What happens to Café Gratitude from here?  Will it become another empty storefront because people are rational and will not support a brain-washing cult?  Or will Café Gratitude become the next FIJI Water: in spite of all its abuses, it’s still trendy to eat grass on a cracker?" 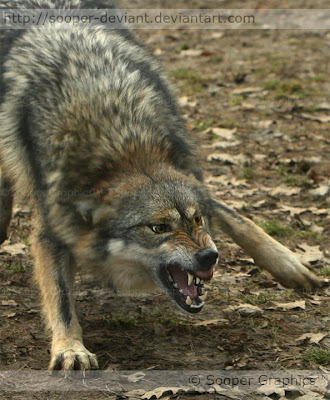 Here's my prediction: Absolutely nothing will happen because there are so very few "rational" people in the San Francisco Bay Area. That's how a cult restaurant was allowed to flourish - right in San Francisco - in the first place. I've already pointed out they've got a cult mayor - who allows cults to do their thing, freely, victims be damned. There's also a women's sex cult, there's been tons of cult "churches", and a cult bakery, yoga cults, and on and on - all with strong political backing from "open-minded" Democrats - so anyone who suggests this might not be the best way to run society is only looking for trouble. I know: 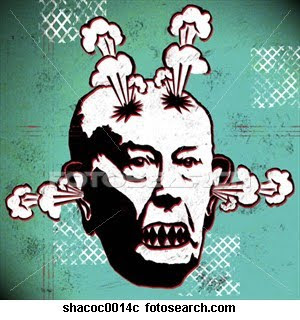 I've been talking about it for years now, at San Francisco City Hall itself, and anywhere else I could get a forum, and it's changed my public profile, from a popular "genius" level artist, thinker, and entertainer, into a pariah. 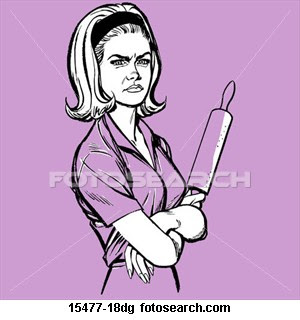 See, as my old friend Tony Sparks likes to say, "here's the thing": 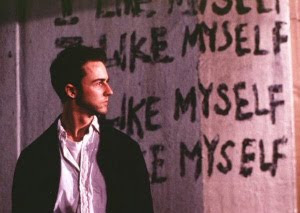 San Francisco is so well-indoctrinated in cultish thinking, it's so well-surrounded by these clowns and how they "think", they ignore the obvious signs of it's mental illness and social corruption. While the rest of us are trying to "get all of our ducks in a row", they revel in contradictions and get excited by backstabbing. How else do you explain a NewAge mayor who defends gay marriage - while he's cheating with his best friend's wife - and then, after his betrayal and hypocrisy are exposed, garners a 75% approval rating for his efforts, propelling him to a run for the governorship of California without anyone seriously making a peep about his, ahhh, judgment? There's no explanation for it. Or there isn't, unless you take into account what else is going on in San Francisco that no one's really interested in openly discussing:

It's long-standing love affair with cultish thinking, cultism, cults and their supporters.

Harvey Milk is big again. Here he is, writing to then-president Jimmy Carter, talking about The Peoples Temple cult leader, Jim Jones, and some of the people who were trying to get their loved ones - including "Tim and Grace Stoen, who were trying to get their son--that Jones claimed as his own--out of the cultist's murderous hands" - and out of that soon-to-be murderous cesspool:

"There are some facts you should be informed of,...Rev. Jones is....a man of the highest character, who has undertaken constructive remedies for social problems which have been amazing in their scope and effectiveness. Timothy and Grace Stoen, the parties that are attempting to damage Rev. Jones' reputation, and seriously disrupt the life of his son, John, have both already been discredited by the media here,.....the life of a child is at stake....Mr. President, the actions of Mr. Stoen need to be brought to a halt. It is offensive to most in the San Francisco community, and all those who know Rev. Jones to see this kind of outrage taking place." 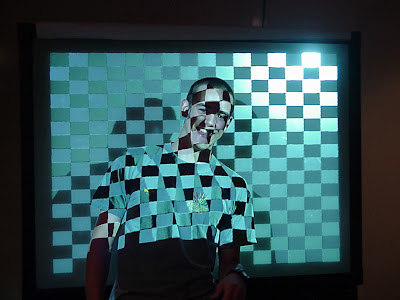 Funny but none of that made it into the movie on Milk. It also hasn't made it into any of the media coverage on him personally; Sean Penn has never mentioned it, nor Jimmy Carter, and nobody else is going to talk about it either - though Jones' cult was a major reason why Milk, the politician, was so popular. If you ask me, it's no surprise that he and Jones, though many miles apart, would ultimately die so close together. 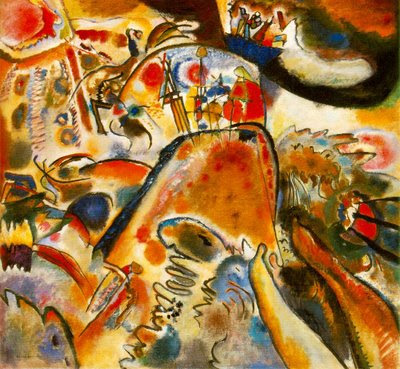 It's also no surprise, after my experiences in San Francisco, that very few seem to want to investigate the cult connections laced all around that city. It's a NewAge cult haven - practically a coven - with almost everyone trained to demand we "move on" from anything incriminating or troubling, when what reporters ought to be doing is digging in, to see how much influence they have, who's involved, and, maybe, to end their particular form of insanity.

But that, surely, ain't gonna happen,...because, despite all their talk of "spirituality", there will be no soul-searching going on there: The cliche' is "only in San Francisco" - but they don't plan on keeping it that way.

A big shout out to Henry K. Lee: you're doing a great job!