Kids, Until You Get Pissed, Nothing Will Change 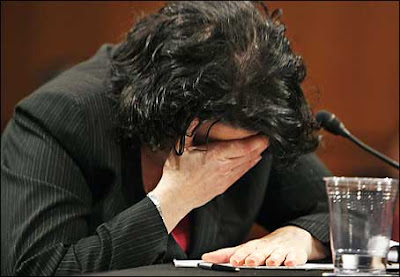 Even if it does for another couple of months or years.

The Baby Boom generation has screwed my generation. Royally."

-- Monday, apparently just getting a clue - and resolving to just keep talking about it - because, apparently, that's what it means to be the Monday Morning Clacker. 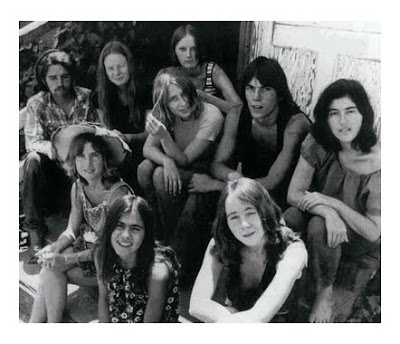 Look, I feel compelled to say this:

I am not a member of the Baby Boom, above - I am a member of the Baby Boom's little brother, AKA Generation Jones (Find the tag). I am the one who got to watch the Baby Boomers make all their mistakes - and vowed not to repeat them. I am not a hippie. I am not spiritual. I honored the wisdom of my post-slavery/Civil Rights-era foster parents, and (using their good sense) I did not vote for Obama. The color of a man's skin can not sway me, because that would be racism, and I love my country too much not to be able to see through that stupid obsession. You feel me? I think it's important for the young people of today to stop such foolishness - all of it - NOW. You have been handed a tremendous burden, but it's not insurmountable if you are prepared to act. You have been handed a different kind of 9/11. Your battle is against those who think they are clever. Your job is to stop the charlatans, stop the NewAgers (that would be people like Oprah and Shirley MacLaine) kick the Democrats out of office and, if necessary, impeach Obama for crimes against the state - really, crimes against you - but, ultimately, crimes against the United States of America. 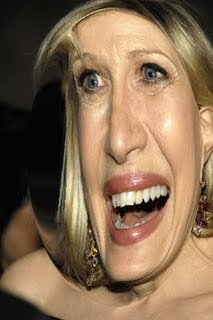 Obama's crime? Believing as the twisted Baby Boomers have. He, too, is a member of Generation Jones. He was supposed to be different. He was supposed to have led us away from the Boomer's world view, but he never had any intention of doing so. It was all lies. I know: As their little brother, I was kept at arms length as they did what they wanted to do. I saw the whole thing - and it was wrong. 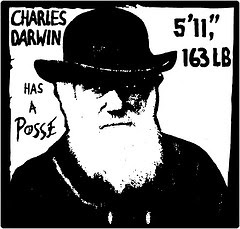 So, I beg you, gather yourselves, gather your courage, and gather your strength. It's finally time to stand up and be counted. Don't be deterred by calls to be peaceful. That is a ruse to keep you complacent. Don't be deterred by calls to be "open-minded". That is a ruse to mean anything still goes. You must be determined to get this country back on track. You must know - and this is still true - that you live in The Greatest Country On Earth and it's worth saving. Along with your bank accounts. 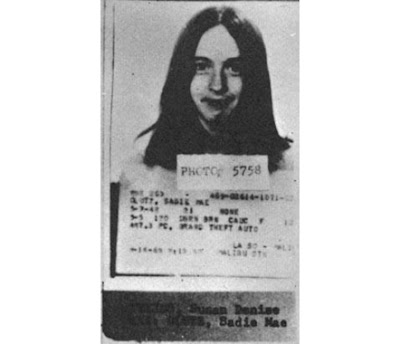 But you must also accept that it has been ran now, for decades, by idiots. Idiots who doubted this country's greatness from the moment they were born. They looked to the French, or to India, or the Canadians, or gurus. Anyone but the people who actually built this place and made it into the nation they inherited. 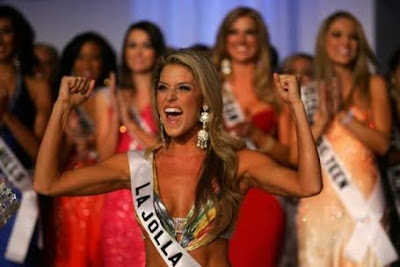 Don't be like them. You must vow not be stupid, but to be proud. You must vow not be ironic, but to be straight-forward. You, too, are Americans - and that is our way. This is your country and, more importantly, this is your future. And you, now, are what this political battle is all about. Sincerely, nobody's told you, but you have been all along.

And that's the truth. 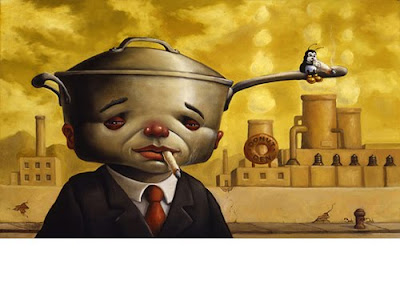