Better Buy Something Before We Might Sell Out (Naw - There's No Risk: We're Gonna Sell Out!) 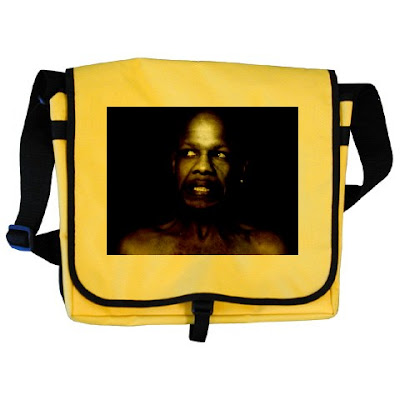 Yea - it's motherfucking shameless! - but there's a recession on, and a blog's gotta eat, so listen up:

You can now buy gobs of TMR shwag from The Macho Response Shop at Cafe Press!

Let everybody know that - whatever-the-fuck it is - you're probably not down with it until conservatism's in full political control, Oprah Winfrey and Arianna Huffington are in prison, and the word "cult" only refers to small films no one thought would have such staying power. And of course, by buying something with either our bad-assed logo on it - or our gorgeous leader's face - you're making a donation to the often-mentioned Crack Emcee Recording Fund to get him back in the studio where he belongs, so have at it!

Thank you in advance, and take our advice and be sure to get something for the whole family. You know, grandma and the dog and everybody! For Christmas! Birthdays! Holidays! Shit, because it's today! Because it's tonight! Because we say so! Now!