Maple Leafs Hide Your Privates (And Your Face)

Damn, we knew some shit in Canada is fucked up, but this is ridiculous:

TORONTO, Ontario, December 20, 2010 (LifeSiteNews.com) - The Ontario Human Rights Tribunal has ordered a Catholic school board to compensate three members of a prominent UFO cult after finding the board guilty of religious discrimination.

Daniel, Michel, and Sylvie Chabot, members of the Raelian cult, were hired in November 2006 by the Conseil Scolaire Catholique Franco-Nord to offer ‘emotional pedagogy’ training sessions for teachers. They delivered such sessions through what they call the Academy of Pleasurology and Emotional Intelligence (APEI).

The Catholic board chose to end the contract in January 2007 after discovering their membership in the cult, which claims that humans were planted on Earth by benevolent extraterrestrials.

On December 15th, Tribunal vice president Michelle Flaherty ruled that the board had discriminated against the three siblings on the basis of their beliefs.  The parties had agreed to mediation, but asked the Tribunal to determine if the human rights code was violated.  The decision does not reveal how much the board must pay in penalty. 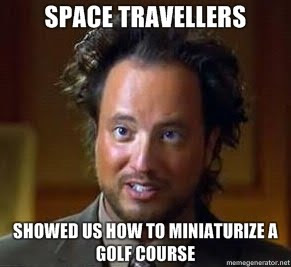 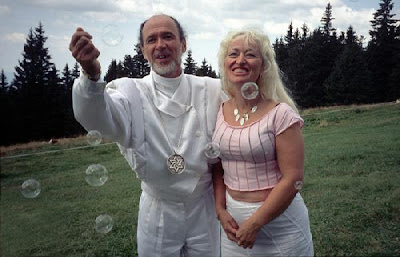 The Raelians are a stupid U.F.O. cult with sex on the brain, well-known for their naked stunts and bogus claims about cloning. 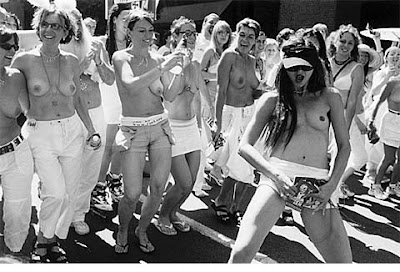 How these perverted fruitloops could ever be considered a religion is beyond comprehension - they're a bunch of freaky frauds, and nothing more, as has been proven repeatedly in country after country. 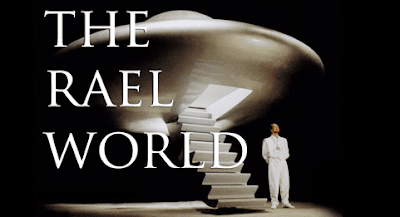 That Canada (of all places) fell for their bullshit is beyond belief. 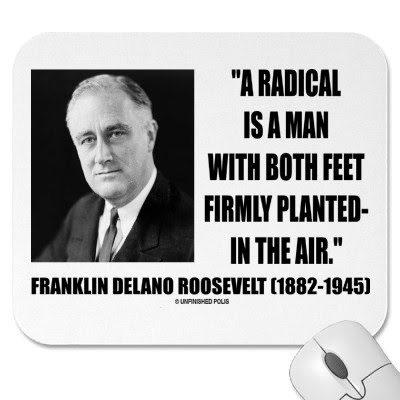