TMR Hasn't Agreed With Joe Scarborough On Anything In A Long, Long Time And Now It Feels Good To Do So 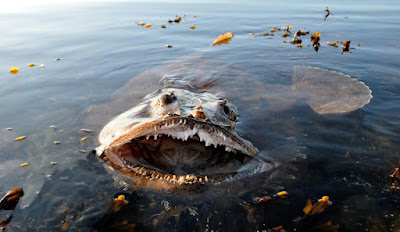 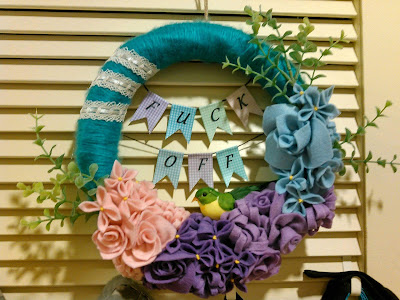 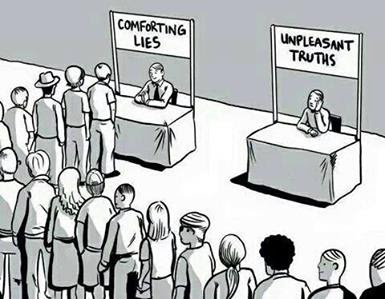 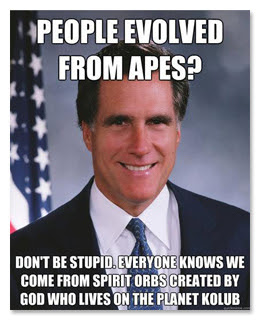 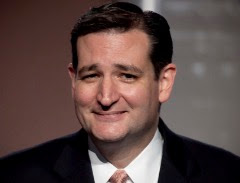 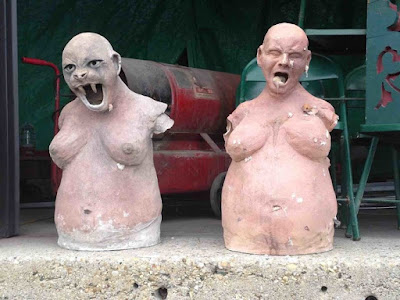 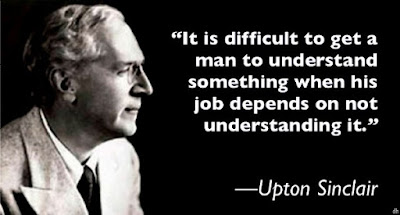 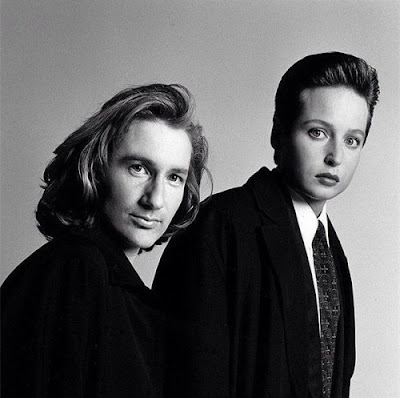 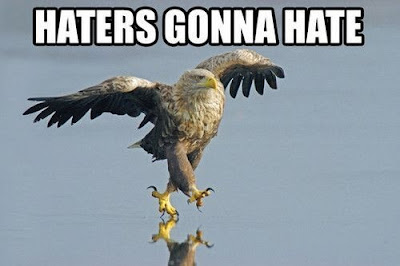 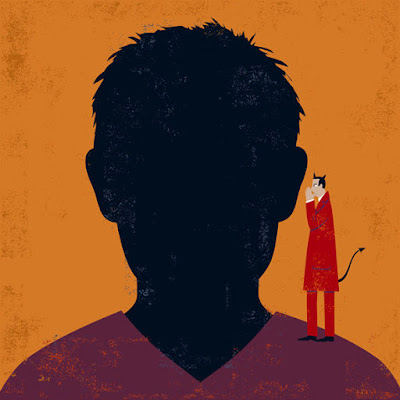 Last year, 15 people in the GOP said God told them to run for president, but the one dude who didn't is about to win the nomination. Which means, either, God enjoys humiliating his followers (not a stretch, since he doesn't mind killing them, and/or having them sexually abused) or they're actually hearing someone else's voice in their heads. 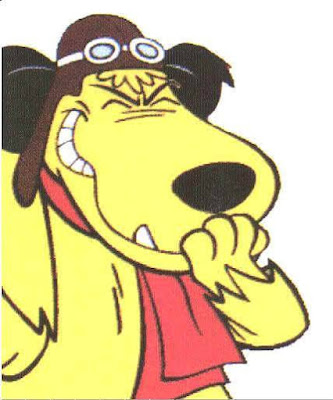 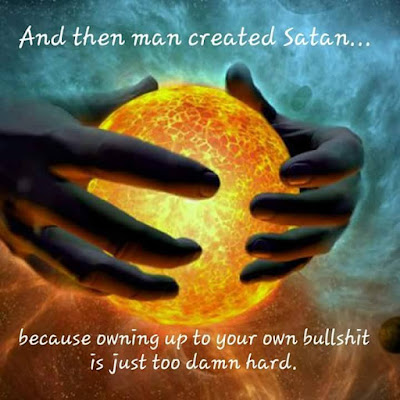 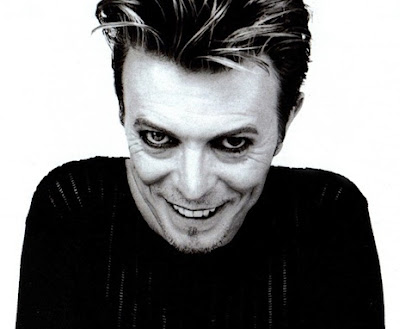 WOW, THIS SAYS IT ALL 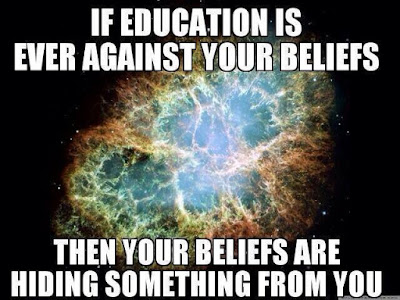