When "Irony" Means You're Dead 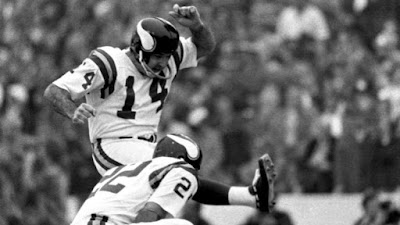 The inventor of the Nerf football was a kicker for the Vikings who became a chiropractor. 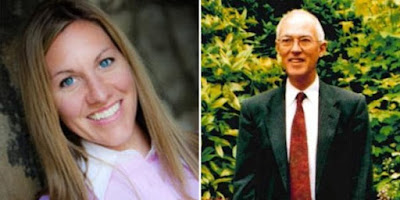 A guy was killed by a chiropractor recently. His chiropractor is still working, even though she was calling herself a doctor when she wasn't one. 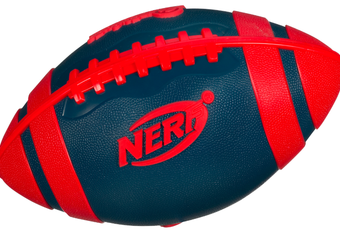 He was being treated for a sore leg - which is precisely what NERF footballs were invented to prevent. 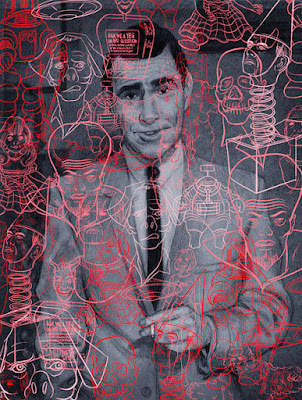 Posted by The Crack Emcee at 5:36 AM No comments: 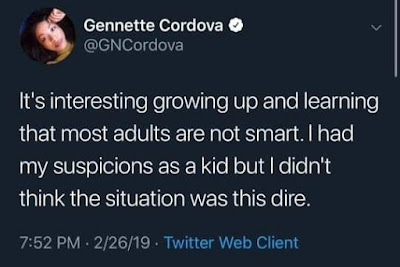 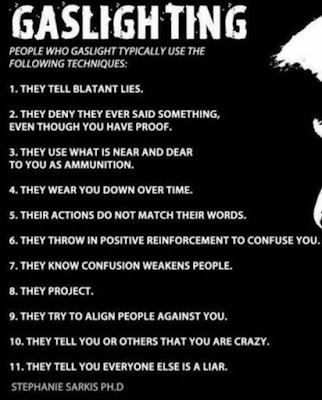 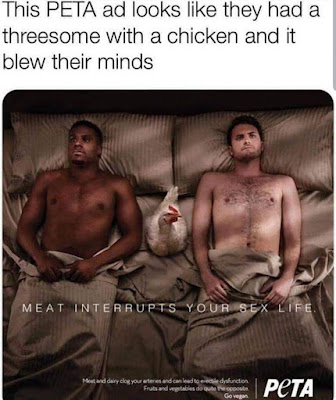 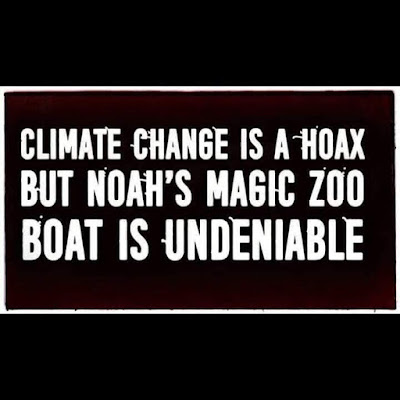 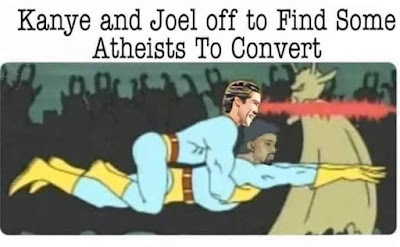 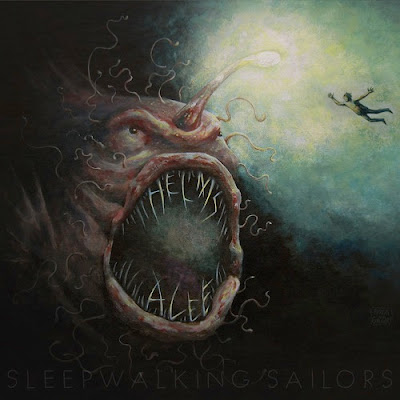 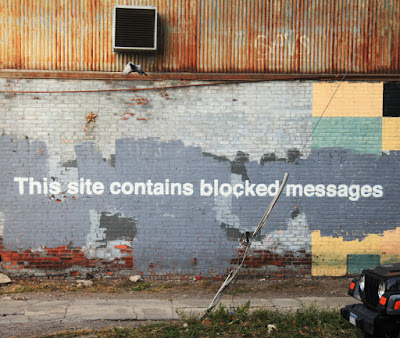 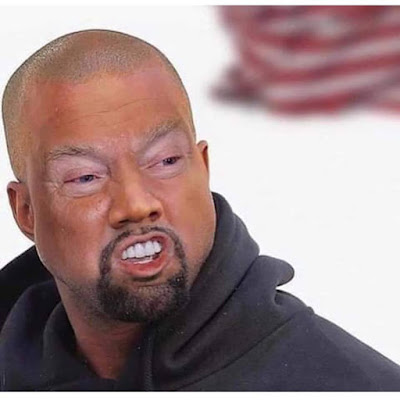 Posted by The Crack Emcee at 4:24 AM No comments: