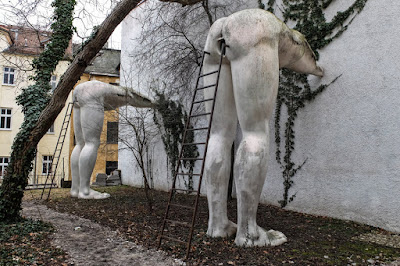 President Trump’s question (if we heard “about Sweden?”) sent Joe Scarborough into another of his “Where’s Waldo?” phases. Again. Right after the president’s speech, my television was swamped, on all the cable channels, with Sweden. And now, even Sweden itself is getting in on the act, repellently slithering out on their liberal socialist bellies, to question what the president “meant." 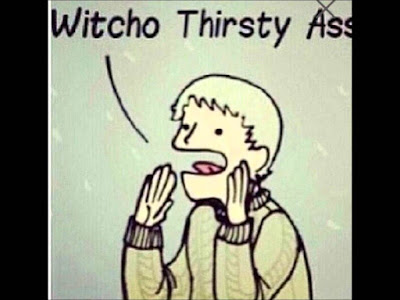 Of course, it was the media that wrongly implied the president was discussing a terrorist attack in Sweden. But, the media’s not reporting that mistake (?), made from multiple outlets, with any vigor what-so-ever. Why not? That’s easy: because facts, schmacts, they’re just giving us the juice.

It was only a week ago, that CNN’s Brian Stelter was told by The Hollywood Reporter’s media critic, Michael Wolfe, that he and the mainstream media, both, were “having a nervous breakdown” and “bordering on the ridiculous.” But it’s had no effect. If anything, the media is getting worse by the day. 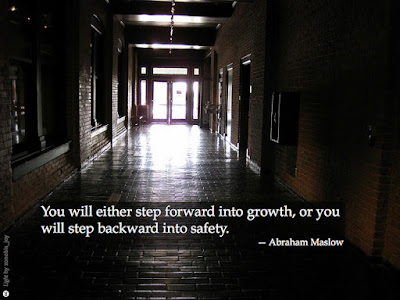 Anyone with unbiased eyes can see, neither the mainstream media, nor the Democrats (but I repeat myself) are taking their desperate need for a political autopsy seriously, deciding instead that the same reporters, badly keeping up with events (by wrongly framing them) is the more urgent job right now. It’s not. We don’t trust them. Not Trump – the media. The same media, who are – constantly, incessantly - telling us how utterly vital and important they consider themselves. That’s the utterly vital and important - and immediate -“news” we expect them to be dealing with. And they refuse. 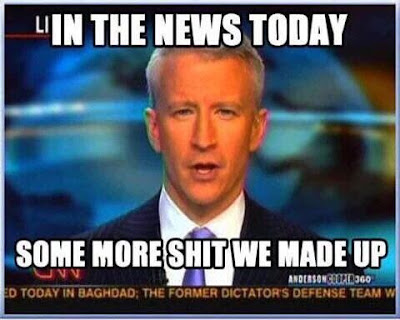 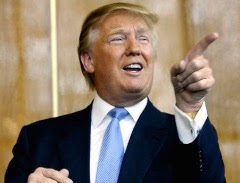 The American people elected President Trump. And did so, seemingly, understanding President Trump clearly. So, if that’s the case, what’s the media’s problem with describing a speech? Why must I stare at my television, night after night, in total disbelief of what I’m hearing the president said – from someone else’s mouth – after I heard what he said, for myself, and that ain’t it? And how does Sweden get picked out - for multiple outlets - to become the focal point of a “free press”? (Are the editors on an open call somewhere, deciding side-by-side photos of the Obama/Trump Inaugurations are going to assault the public all morning wherever they look, or is that just happenstance?) And, if members of the American media can’t translate American, to Americans, then why do they hold the positions they do? 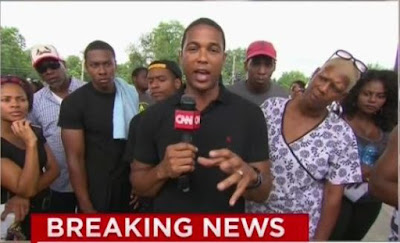 Why am I stuck each night wondering what it is the media – not the president - means?

Posted by The Crack Emcee at 6:28 AM No comments:


It doesn’t mean you know what’s going to happen next – they should know that by now - which is my only very-important point. Keep reading anyway. 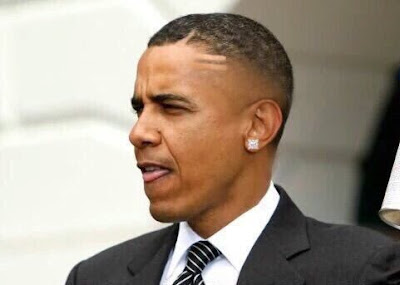 This is politics. But it ain’t Oprah’s Golden Age of American Solipsism, Part II. That was President Obama, with the false “Hope” and the swagger, and nobody gets a car. (Sand castles, people, washed away with the waves.) 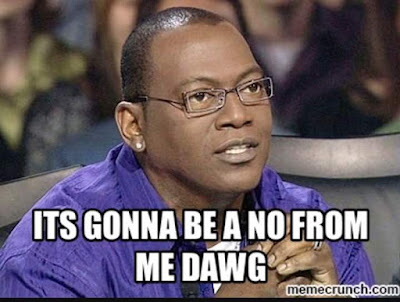 No, this is Trump’s Golden Age of American Solipsism – not even the Republican’s - so there’s less room for crystal balls than usual. Though “The Most Trusted Woman In America” (after making The Secret a best seller) IS coming along for the ride - via 60 Minutes – without a peep from our, oh, so fact-and-science-loving media. 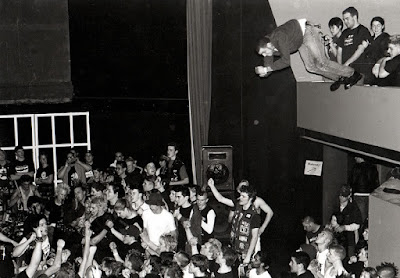 Which means, long before most Democrats were ready, our highly-mediated roller coaster had us already locked-in and left the gate. We’re Fact-Free, and going down. 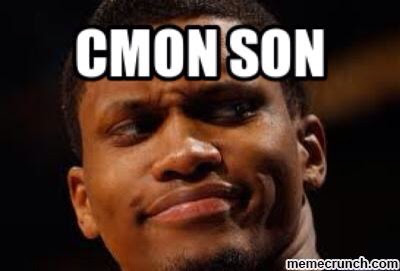 The result, of course, is what woke me from my stupor: my friends developing this nasty habit, post-Trump, of cornering me with hysterical predictions of doom and almost making me spill my beer. Not cool. 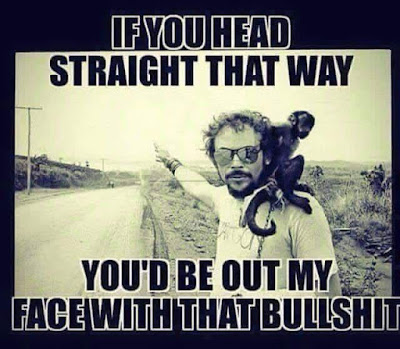 And, to make matters worse, they’re not telling me what “may” (or may not) happen, or what “could” (or could not) occur, but what they KNOW FOR A FACT is going to happen. In the future. (Which doesn’t include buying me another beer.) And it’s all based on the best available, cherry-picked, and highly massaged information they get from the combined forces of Left-wing hate blogs, comedy shows, MSNBC, CNN, and (for some reason) Rachel Maddow. 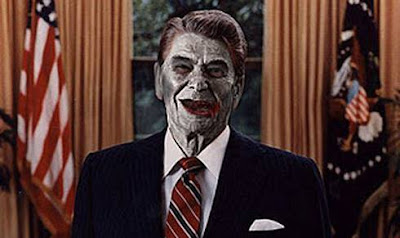 And THAT is because they refuse to watch FOX, or read anything even slightly-conservative, except as hate speech. Even if it’s gay and uninformed. Not the Rachel Maddow standard. 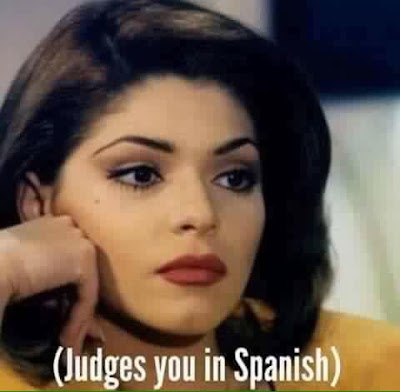 Yes, my friends are people who have to be convinced, lovingly, compassionately, patiently, and with a pair of tongs, this is not how critical thinking works. And they don’t think that’s strange. 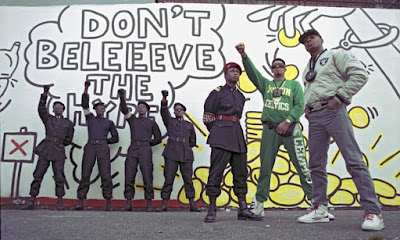 And why would they? The media itself doesn’t find any of this the least bit bizarre. Defying reality, it’s currently defending what it does. Or doesn’t do. Which is good, because – like cops, caught between blacks and the zeitgeist - I couldn’t.


I mean, don’t get me wrong, I understand the need for a fair, sharp, robust media. (And cops.) We need that. But, if you can find one, please send it to America, courtesy of TMR, with a note saying we pay well. 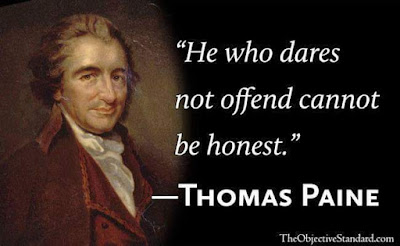 See, rather than “the media” (or my wild-eyed friends) I keep being amazed by journalists like John Carreyrou, the Wall Street Journal’s “lone wolf” who didn’t swallow Elizabeth Holmes’ easily-debunked Theranos story, while all the others did. Swallow it. Whole. For months. Years even. To tout a miracle. To promote a woman. To run a little feel good flim-flam on America. It was like a Golden Age of American Solipsism Special, since we weren’t fully in one, like now. 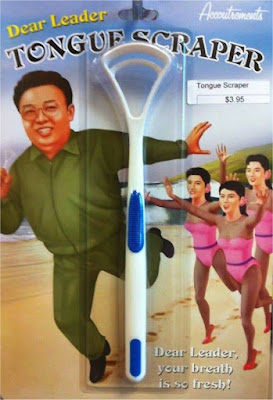 The best part was how the media, these compassionate people – all - not only were willing to put lives at risk, to tell that specific story (Theranos WAS supposed to be medical tech) but they took some. Or, at least, one seemingly-good guy took his own. And the rest – including, and especially, the woman “the media” was so desperate to promote as Silicon Valley incarnate, while Silicon Valley let them - marched on with their story, right over his dead body. Don’t worry: the Golden Age of American Solipsism passed by it a long time ago. 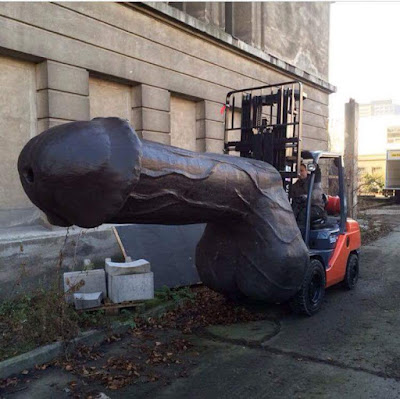 And see, THAT’s our media. Armed with a narrative. Did you see the movie/horror story, The Big Short? Wasn’t that a great tale of insight, and bravery, on behalf of the American people? A story of epic proportions, that couldn’t be given away. Huh?

Bernie Madoff? Would’ve been “Breaking News” for somebody. A lot of somebodies. 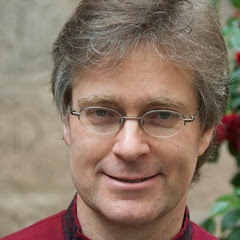 That rape-y “spiritual advisor” at Whole Foods? They’re really leaning on him, am I right? 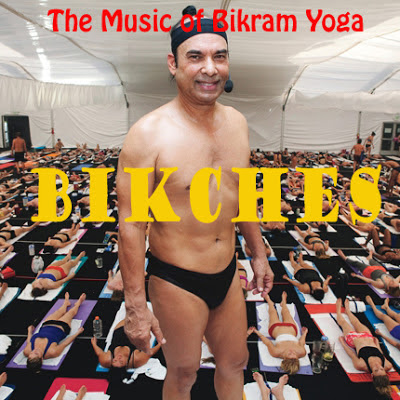 
This is the media that has the nerve to attack Trump, and scare my friends silly while doing so. The media that knows what’s going on, and will gladly tell you so. They can trust them. They KNOW it. They saw it on the TV. They should hold on tight for these turns.

Who you can’t trust are those pesky Russians. The NYT (finally) said so – long after their totally credulous articles on pet psychics. 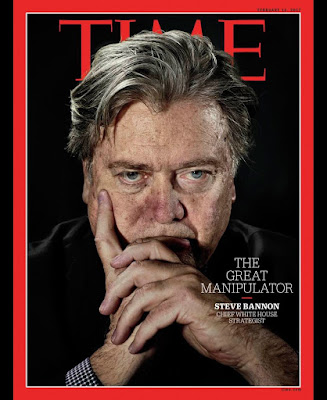 And, speaking of Russia, Rasputin himself, Steve Bannon – ooh, he’s bad. Really, anyone but professional politicians running government is probably not the best idea. Might be KKK. But that’s crazy talk. This is America. 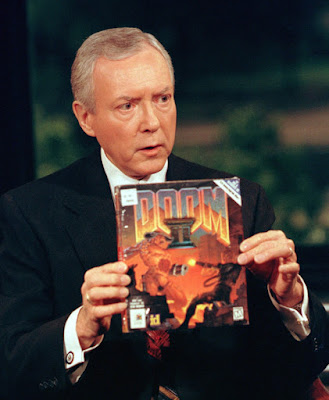 Look at Utah Senator Orrin Hatch. Blessed with the name, Orrin, you couldn’t find a more upstanding individual, to uphold the standards and honor of the American people, if you tried. But try anyway: I saw him with his Big Boy choo-choo train hat on, so he’s obviously helping to run this ride.


I knew it when he asked Congressman Tom Price, Trump’s candidate for the head of Health and Human Services, if he would uphold DSHEA (the crazy law allowing supplement manufacturers not to prove their products are safe, or even work, before going on supermarket shelves) and Price said “Yes” - to not a peep from our guardians in the media. Why, Ol’ Orrin didn’t even look around. It went right over, or under, their heads. 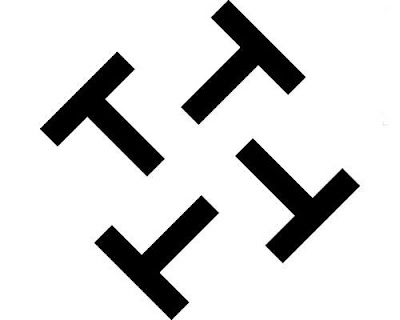 Oh yeah, that’s when I KNEW the Senator from America’s number one supplement manufacturing state was up top, probably murmuring a saying from Joseph Smith, with his hand, not on The Bible or The Book of Mormon, but the “release” lever for somebody’s life. Just like Theranos. 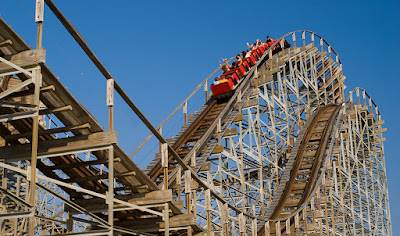 Just like Oprah did, with Dr. Oz, seeing how the media’s always been so aggressively trying to call-out fraud and all. Fully HALF of Oz’s information was found to be wrong and he’s still on television. Doing fine. Feeling no heat whatsoever. Because we simply are moving too fast. I think, maybe. Or are we? 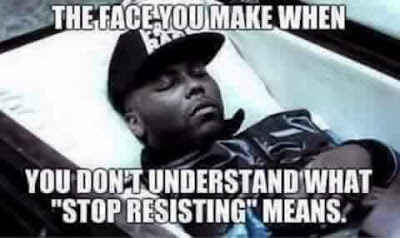 Yep – it’s getting to me now: feeling whoozy – so I better get off. Can I get off? Is observing a Golden Age of American Solipsism the same as being on it? Can you dose yourself with LSD and not forget you took it? TRUMP-Grade, Media-Saturated, LSD? I don’t know. I simply don’t know. But I do, still, know this:

We have no idea what’s going to happen next – and the ride’s just started: somebody actually could start doing their job,…

Posted by The Crack Emcee at 11:50 AM No comments: