In the beginning, my wife, Karine Brunck (above) said our lives would improve because she was getting help from psychics.

In the late 80's, she declared that George H.W. "Poppy" Bush was The Anti-Christ.

I laughed at that idea too.

In the 90's, she became deluded enough to let some asshole thoroughly convince her she could walk through walls.

This was followed by the asinine belief she could cure cancer, and A.I.D.S., with her bare hands.

And finally, there was the $500.00 a session reiki training, that lasted a week - in an isolated area, with a bunch of people I didn't know - that she told me I couldn't attend because,...I'd laugh.

After each of these events, we would argue; losing sleep - and totally destroying our time together - which could be so pleasant when we were left alone to make decisions for ourselves (something I later learned was rare.).

Flash forward, to October 2005, when our marriage was coming apart (after I'd discovered a cassette of my wife - talking with Doti Boon, The California Psychic, this immoral, and evil, bitch - and learned the woman I loved had, not only, fallen under the spell of a murderous, and sexually adventurous, homeopath - who referred to my wife as his "Goddess/Whore" - but that this secretary had even made the phenomenally egotistical leap to believing - as a long-time, and self-proclaimed, "Student of the Occult" - that she was a God). I'm asking her - after 20 years of my self-sacrifice and wary, naive, indulgence - why would she drive us further into this circle of Hell, over and over again, for such an expensive list of insane nonsense, that she's never come close to proving, and knew would, eventually, drive us apart?

Becoming extremely angry because I was challenging her beliefs - again - she, then, spat out one of the most thought-stopping things I'd ever heard an adult say. She said:

"I over-estimated my powers."

That was one of the last times I laughed at anything NewAge.

Anyway, I saw her yesterday, for the first time in like a year. She was the passenger in a car, wearing new glasses and laughing, as I stood, miserable and sweating, on a bicycle - thinking of her emptying our bank accounts - and all the other terrible things she'd done prior to our divorce. Our eyes met - and she went right on laughing.

Unbeknownst to me, I was on my way to an appointment that took place in a San Francisco restaurant which is owned, operated, and staffed, by participants in The Landmark Forum cult. It was highly bizarre.

Then, after dinner, my companion and I were accosted by a guy wearing a T-Shit that screamed, 9-11 Was An Inside Job!

And later, as I sat at a Kinko's computer terminal, the graphic artist working next to me repeated the same question into his cell phone for about 15 minutes:

"You want the top line to say 'It's A Spiritual Revolution!', right?"

Taken together, I think it's no wonder my ex is the one laughing now.

This is no laughing matter, this is: 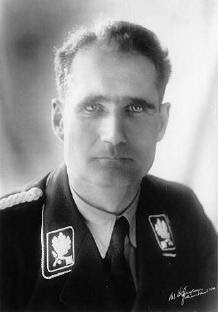 Posted by The Crack Emcee at 3:31 PM No comments: 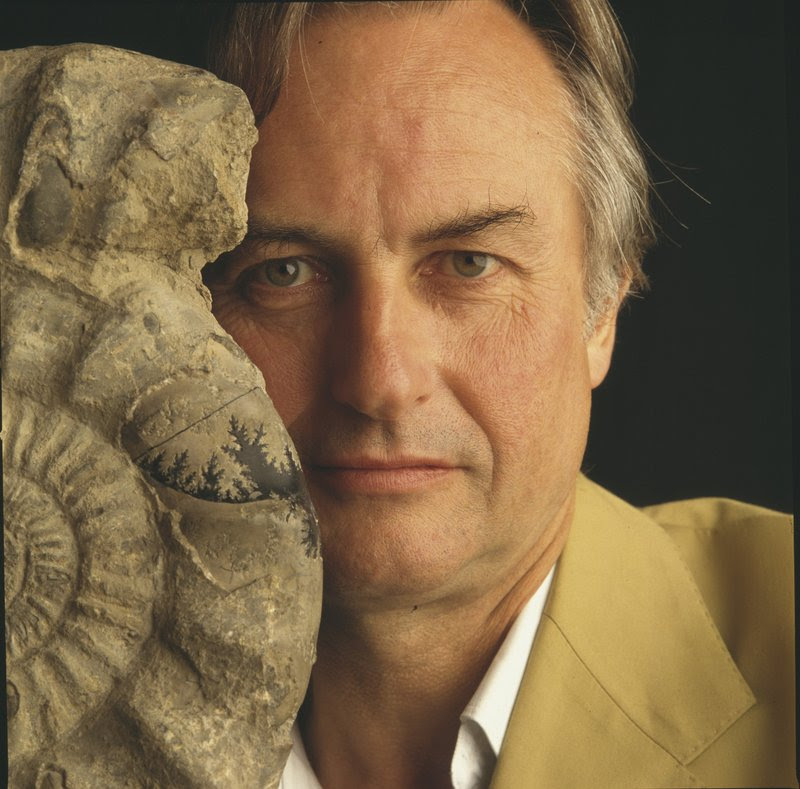 Posted by The Crack Emcee at 4:48 PM No comments: 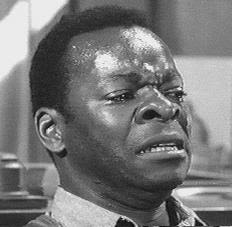 My tears started when I read this post about a guy who is tortured because his marriage was destroyed by a cult organization.

I believe my marriage ended because of cult influences too.

This is a blog about how cultish influences negatively affect our lives, and it's called: