"I wanna get the language right tonight."


Conservative attempts to lie to black people, about the very meaning of our leader and the movement he led, is so cynical - and proves, so well, that too many white Americans have cared so little that they have never even tried to understand his message (beyond memorizing a single, oft-televised, self-serving sentence from one speech) - there is absolutely no way any black American won't eventually see through such a racist ploy, and not resent their evil endeavors a hundredfold,...

Posted by The Crack Emcee at 7:31 PM No comments:

Options Are The Best Tools (For Making Good Choices) 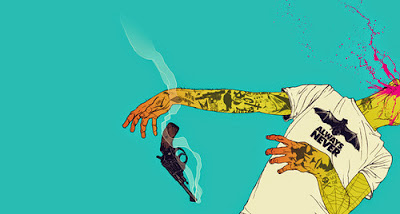 Then again, some of us ARE simply smarter than the others:

“If it weren’t for the apocalyptic world-view, the boredom of meditation, the white outfits, the dull conversations and the thought that I would be denied all the pleasures of the world before I had even tasted them, I would definitely have become a [cultist].”

Posted by The Crack Emcee at 6:07 PM No comments:


There - maybe now, conservatives can stop saying it's not just them, or Democrats, and start agreeing with TMR - that it's everybody,...

Posted by The Crack Emcee at 5:46 PM No comments:

20/20 Hindsight Can Be A Motherfucker (For The Blind)


Reviewing the past, this way, it's like Ta-Nehisi Coates could've been writing these words himself - but decades earlier:

"I got on the wrong track and fell into that gutter, and I've been trying to get out of there for the longest, and I think this environment has something to do with keeping a man down, y'know?"

Posted by The Crack Emcee at 5:21 PM No comments:

Want To Feel Good About Being A Man? Watch This,...

Posted by The Crack Emcee at 4:10 PM No comments:

The Difference Between San Franciscans & Libertarians 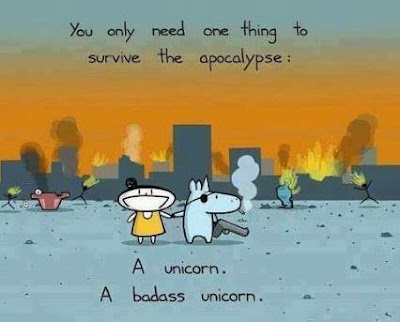 Other than that, they're pretty much identical,...

Posted by The Crack Emcee at 2:17 PM No comments:

What Everyone Understands (But Conservative Whites) 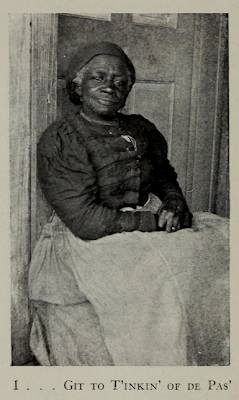 It's the first logical answer most cultures, looking at America, go to - because THEY know blacks aren't stupid AND what happened:


“One of the things that doesn’t happen in Canada to the extent it does in the U.S., we don’t have large-scale concentrations of poverty. You’d be hard-pressed to find a public school where all the students are poor. Canada doesn’t have the slave history that the U.S. struggles with,…” 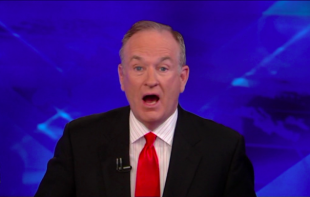 The word for the day is "Buffoon".

Who the Americans are that make us "struggle" with the results of our "slave history" - and even insists we do so - TMR will leave unsaid,…

Posted by The Crack Emcee at 1:42 PM No comments:


"Malcolm made Martin look like a Tom - until he understood what was happening,…"


These are the conversations blacks have - and Paul Ryan dissed:

And other whites, online, have said I didn't enjoy,...

Posted by The Crack Emcee at 11:32 AM No comments:

Anger At Blacks' Anger At Whites Is Still White Racism "'Post-racial' America is not that different from the Americas that have preceded us, and it might not ever be."


ADDED - because Bill Burr got there first, as usual: 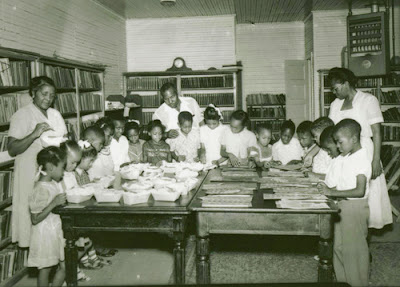 "Whites stole your future to sample restaurants in comfort - how do you feel about that?"

TMR has taken Harvard's Online Racial Preference Test - mostly because other conservatives say TMR's reading of American history is racist, and indicates a hatred of whites. But, when it comes to who to love, Harvard's test reveals TMR represents:


"Little To No Preference." 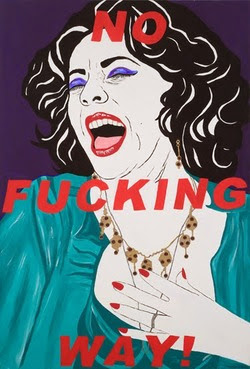 Didn't do well on the Privilege Test either. 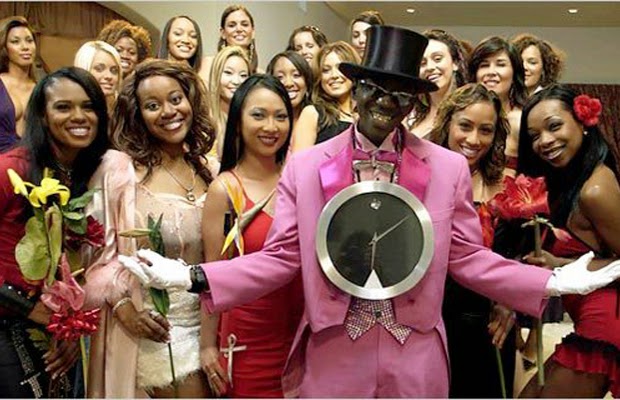 Posted by The Crack Emcee at 9:27 AM No comments: 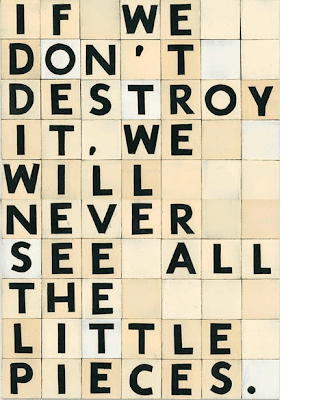 I am a walking disrupter.

Keeping us troublesome types out of the arts is really paying dividends:


"Another in a string of gazillion-dollar special-effects extravaganzas grafted onto flimsy, nonsensical scripts and featuring an array of two-dimensional performances."


And then they wonder why I'm never threatened:

Being A Worthwhile Individual (Is More Than Skin Deep) 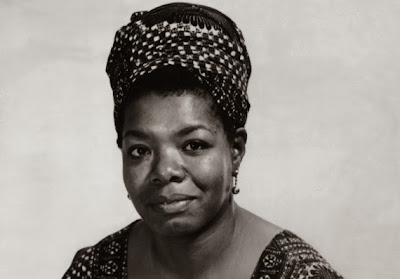 One of the many women who cared for me as a child.

This was true of conservatives on Althouse as well: 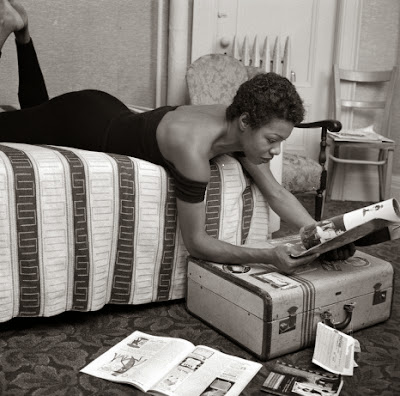 A woman I would've loved as an adult.

There's something about the Right that seemingly makes them crazy. They'll never attract blacks. They're just too stupid:

"Maya Angelou grew up in Stamps, Arkansas, where she read all of the books in her school library, from A to Z.

Angelou was a calypso dancer at The Purple Onion nightclub. 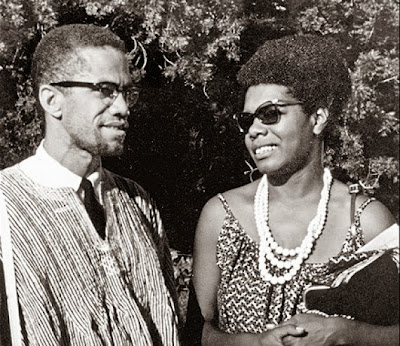 A woman any man could respect and honor.

She danced in the opera show, "Porgy and Bess." Angelou would go on to live in Egypt and then in Ghana, and she taught herself French, Spanish, Fanti, Italian and Arabic.

While Angelou is beloved for her autobiographies, she also penned a children's book, two cookbooks, a line of Hallmark greeting cards and two screenplays.

Though Angelou called herself a "reluctant actor," her performances would earn her the highest of accolades." 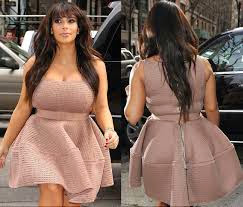 Unlike traditional American celebrity - which is now this or Cliven Bundy.

Maya Angelou, like most of her generation, was more-than twice as good - just to be considered "good enough" - compare:

"A sex video, a good bum and a high-profile dad is all you need."

Does Spirituality Lead To Hanging People From Trees? 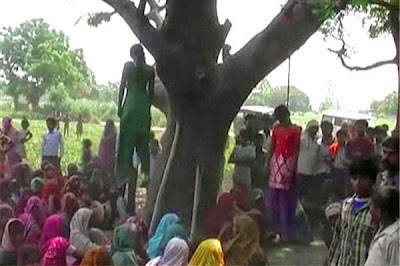 Strange Fruit - for every god they believe in.

"The most spiritual place on Earth" is looking a lot like America:


Which is filled with white NewAgers - spreading Indian spirituality,…

Posted by The Crack Emcee at 6:11 AM No comments:

Obstructionists To Justice (They Deny Us Themselves) 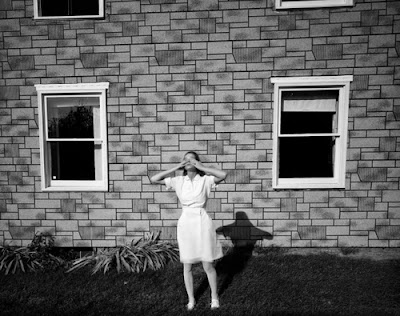 "The issue is almost never if reparations is a solution but only if it’s a solution white folks can live with. So, there’s that."

Posted by The Crack Emcee at 5:57 PM No comments:

Blacks Believe Our Lying Eyes Before What Whites Say 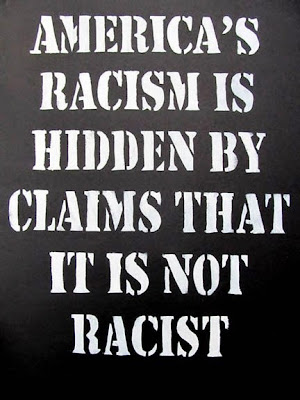 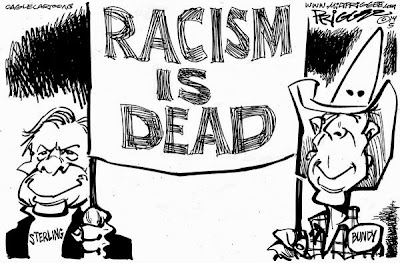 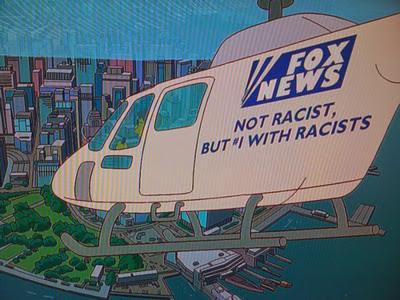 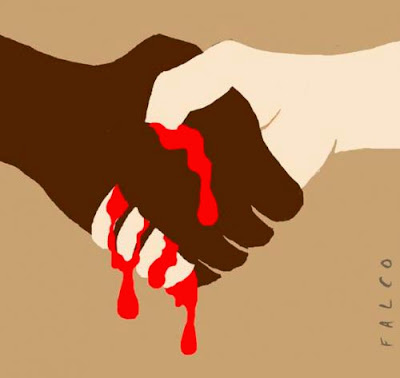 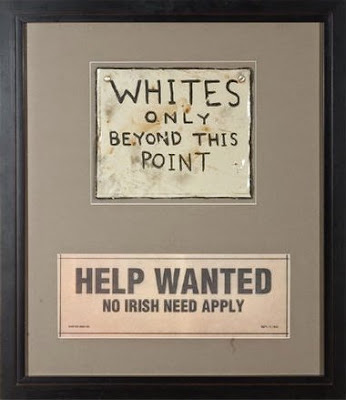 Posted by The Crack Emcee at 5:28 PM No comments: 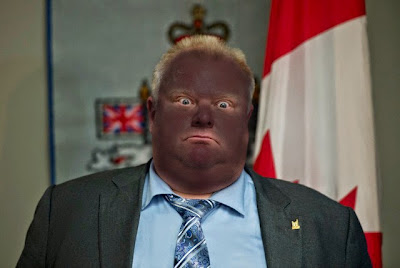 Do any of TMR's regular readers remember the post "White Racism And White Ignorance (Go Hand-In-Hand)"? 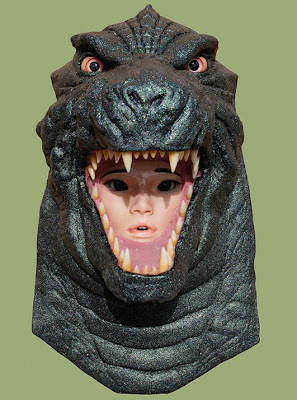 Portrait of a regular reader

It was about how the Grammy Awards' favoring of Macklemore and Lorde, while obviously rescinding it's top honors from black artists, affected a friend's job with a NewAge employer?


“The NewAger still didn't 'believe' it - and, of course, in The Age of the Internet, she wouldn't check the facts to see if she was wrong - so, from here on out, she's arguing purely from ignorance, insisting Lorde had been unfairly persecuted by blacks because Lorde's white. The conversation starts getting louder - and uglier.” 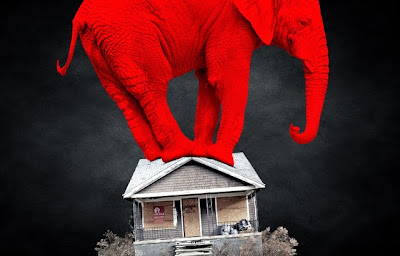 This could be a donkey.

Oh man, the number of white denials TMR has received that this type of colorblind racist stuff is happening (and that such pettiness, on the part of whites, is negatively affecting black's financial and professional working lives) has been amazing. 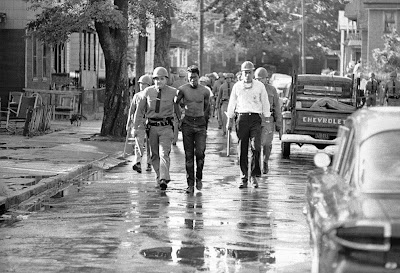 This was probably an innocent man.

But in a white supremacist culture, as TMR always says - if you wait long enough - the truth will make itself known. 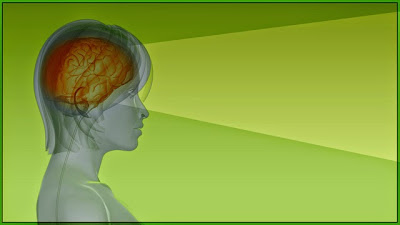 From a black guy, working for a white female, at Apple - not Google:


“She had made several insensitive comments about minorities that was not related to work but nonetheless hurtful. I’ve heard her referencing Justin Timberlake having more talent than other R&B artists and it pissed her off that black artists say he stole their style and that he’s so popular because he’s white doing black music,…” 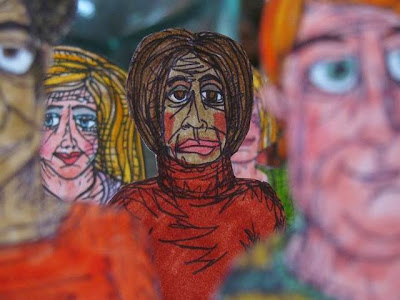 Regularly defending himself from accusations of stealing.

You know where this is going or - after TMR's other post - you should: 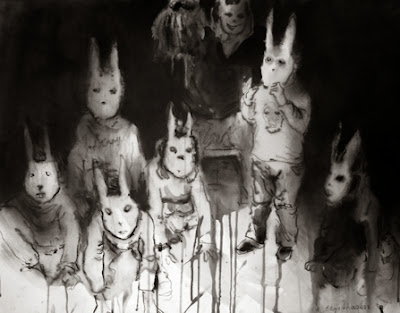 The "market" is a racist environment

To imagine that angry or resentful whites, in a white supremacist culture, won't find ways to be racist - outside the limits of the law - is to be, either, so naive you can't be trusted or so cynical you're dangerous. Whites can care about racism - or not - depending on their own sense of comfort with the crime.

TMR has been telling you (and Ta-Nehisi Coates has also made clear) we blacks are sitting ducks in this, a corrupt and corrosive culture, and have always been so. 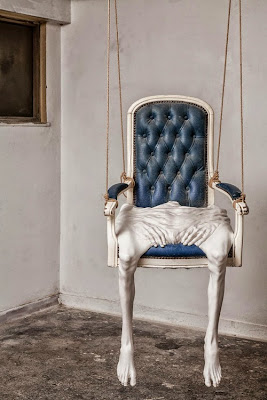 "I see there's some gaps in your employment history,…"

Whites, denying - still - how it's all working, change nothing,…

America Is So Racist Even Google Could Be The KKK 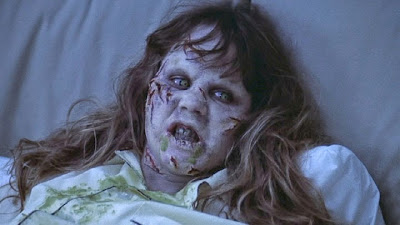 Our government gave you 400 years of a bad (or no) education? Great - I'll hire someone else!

White Americans lie to themselves, about there being a meritocracy, so they have something to believe in. I just wish they'd stop lying to me - it's depressing. Like Silicon Valley's much vaunted reputation for fairness, equality, and diversity - those weren't even good ones:

"Eighty-three percent of Google's tech workers internationally are male. For non-tech jobs, the number is 52%. Its leadership is made of up 79% men.

In terms of leadership, the company skews more white,…"

Can you do a search for "reparations for racist set-ups"?

And why must whites lie about it all the time?

Unlike most of them, I have eyes - and they actually work:

You know, correctly, the way things are supposed to,...

I'm Thinking About Hiring Myself Out For White Flogging


When he said "Run, Nigger Run!" he meant John Roberts.


Blacks are supposed to finally live in a colorblind America:


But we should've known - in America - that's colorblind racism,…

Posted by The Crack Emcee at 9:49 AM No comments: