When They See Us (They're Going To Be So Surprised) 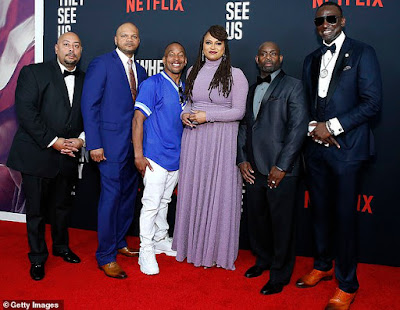 Oprah Winfrey Executive-Produced the Ava DuVernay film When They See Us, and it's been cited as a reason people want to riot - it's also available, free, on Netflix for your "education". 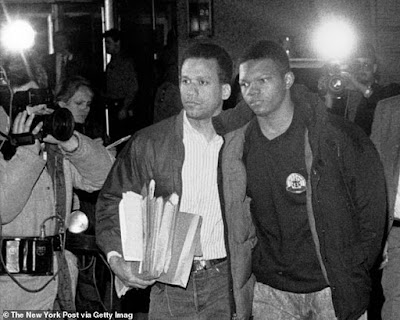 That's a lot of powerful forces at work - to spread a lie - in a sea of voices, claiming they're actively looking for anyone involved in misinformation now. 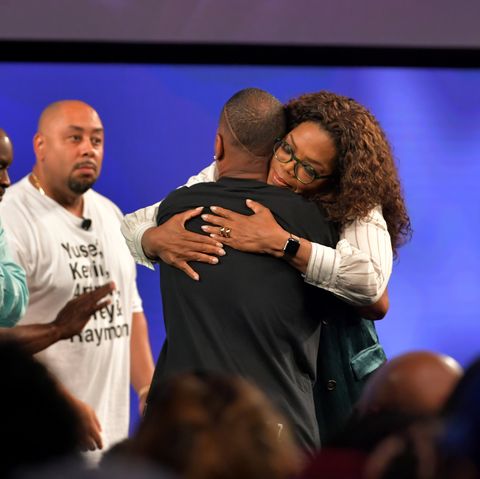 That's because NewAgers layer their lying, in such a way, it has to be unraveled to be laid bare AKA the tools of the occult
.

Posted by The Crack Emcee at 10:15 AM No comments: