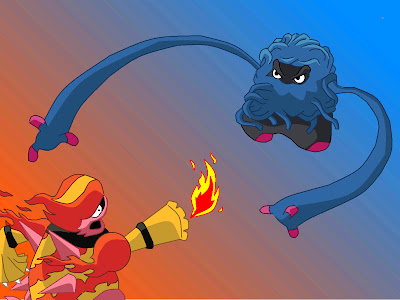 Check it out - last night we got one of those nice, no labels, totally "progressive" messages that foster intelligent discourse:

i dont care if it makes "the cut" or not, this comments for you , go fuck yourself republican dick head

Is that cool or what? 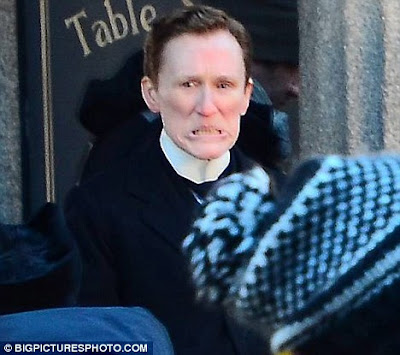 We don't trip on such things because we've been getting them for years - pretty much since we declared we're Republicans, actually, so it's nothing new. 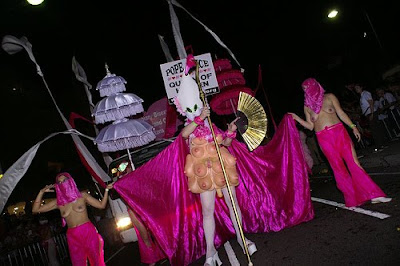 What is new is our noticing the blinders "progressives" wear while spouting their nonsense. That "dickhead" comment arrived on a post about the Left's hypocrisy regarding their own "hate speech", or whatever they're trying to label political discourse now, which they completely don't see as fostering a "climate of hate". 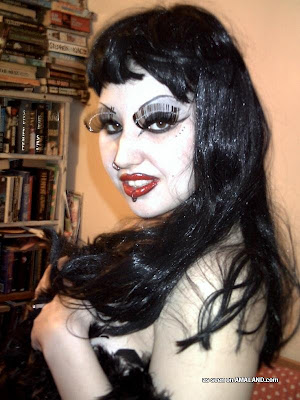 But, we guess, we did always know holding a mirror up to the Left can't be done. (Their own reflection scares them.) Glenn Reynolds has some good words in The Wall Street Journal about their latest tactic:

Shortly after November's electoral defeat for the Democrats, pollster Mark Penn appeared on Chris Matthews's TV show and remarked that what President Obama needed to reconnect with the American people was another Oklahoma City bombing. To judge from the reaction to Saturday's tragic shootings in Arizona, many on the left (and in the press) agree, and for a while hoped that Jared Lee Loughner's killing spree might fill the bill.

With only the barest outline of events available, pundits and reporters seemed to agree that the massacre had to be the fault of the tea party movement in general, and of Sarah Palin in particular. Why? Because they had created, in New York Times columnist Paul Krugman's words, a "climate of hate."

The critics were a bit short on particulars as to what that meant. Mrs. Palin has used some martial metaphors—"lock and load"—and talked about "targeting" opponents. But as media writer Howard Kurtz noted in The Daily Beast, such metaphors are common in politics. Palin critic Markos Moulitsas, on his Daily Kos blog, had even included Rep. Gabrielle Giffords's district on a list of congressional districts "bullseyed" for primary challenges. When Democrats use language like this—or even harsher language like Mr. Obama's famous remark, in Philadelphia during the 2008 campaign, "If they bring a knife to the fight, we bring a gun"—it's just evidence of high spirits, apparently. But if Republicans do it, it somehow creates a climate of hate.

There's a climate of hate out there, all right, but it doesn't derive from the innocuous use of political clichés. And former Gov. Palin and the tea party movement are more the targets than the source.

But just so you know, that's O.K. with TMR, because just as Funkmaster Flex said, during the ending of The Mix Tape, Vol. 1: 60 Minutes of Funk, the negativity and hatred just makes us get up earlier in the morning to plot their demise. 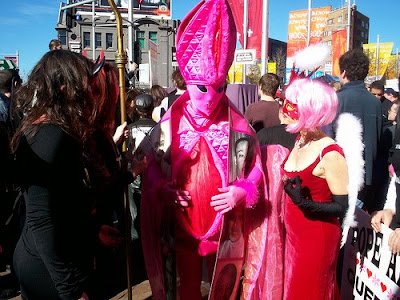 We were up at 4:30AM this morning - scheming and dreaming - and it's that kind of discipline and dedication that will beat a bunch of Left-wing potheads (or whatever they are) every time.