We're so glad to see the The Today Show (and The New Yorker) tackling the Scientology investigation by the FBI - not only because the investigation's happening and, because of award-winning film director, Paul Haggis, is getting publicity - but because, for instance, this television interview offers us an opportunity to speak intelligently on a subject we, by now, tend to goof on because (since so few seem to care who NewAge hurts) there's nothing left to do sometimes but have some fun with it. Well, for this post, fun time is over: 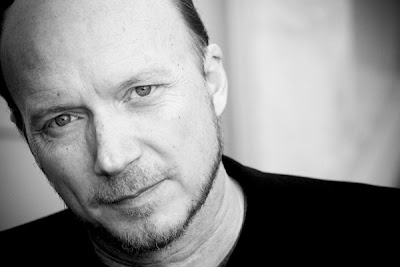 The most important quote is from Paul Haggis himself, stating, "I was in a cult for thirty-four years. Everyone else could see it. I don't know why I couldn't." We say it's the most important because, A) it's the only time the word "cult" - not "church" - is mentioned, and B) it goes to Matt Lauer's repeated questioning of how a supposedly-smart person could get caught up in a cult in the first place, a question the New Yorker's reporter can't sufficiently answer - nor Haggis. That's easy, though probably difficult for someone to admit: 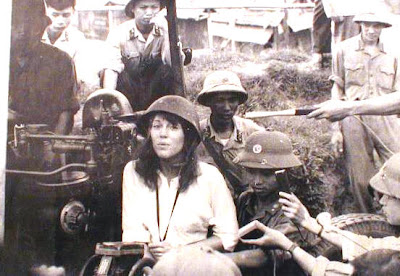 These folks (actors, politicians, and the like) are creative, which is one thing, but not nearly as smart - something totally different - as they think. 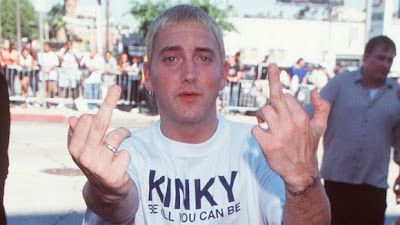 Put another way, clever don't equal brilliant, folks. Remember our homeopathy guy, saying he got into it because he's an "idiot"? That's the truth. And only when one can admit it are they approaching real knowledge about themselves. Think of other NewAge cultists we're familiar with: 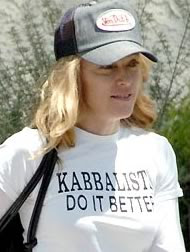 Madonna trying to convince politicians to put Kabbalah water in nuclear reactors. Was that smart? 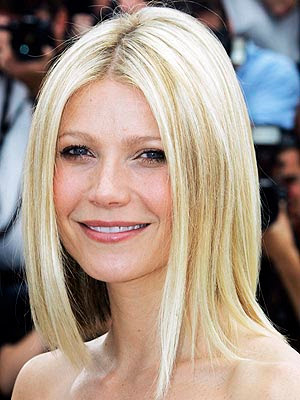 Gwyneth Paltrow's repeated forays into handing out insane received wisdom on health. Does that reveal she's smart? Or that her nickname, "Goop" is a more accurate description of her mental processes than she'd like to admit? 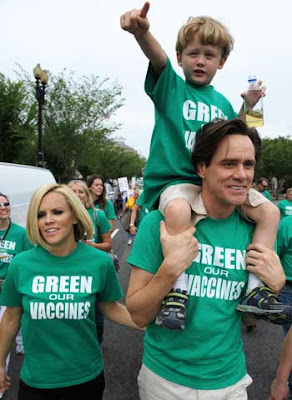 It's unfortunate that Matt Lauer couldn't get someone familiar with cults to be on the program, since they would be able to explain how flattering it is for these already-special members of society (who, deep down inside, probably already thought of of themselves as smart since they're famous) to think they know something others don't - a fact Haggis hints at, when he says he didn't get out of it what he thought he would, which we read as he's learned a Scientologist is not much different than the rest of us after all. No special powers, or insights, to be had there. 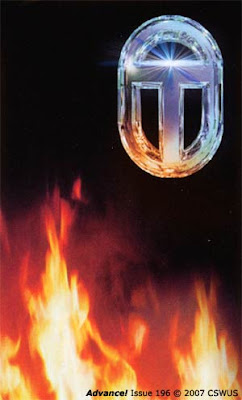 Just decades of convoluted garbage that Haggis learned to master, until he understood that being called an "Operating Thetan VII" is all the reward he's going to receive for entering the Seventh Circle of Hell. 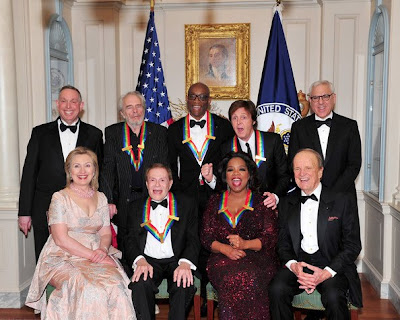 Another reason these "smart" lightweights get caught up in NewAge is,...what's to stop them? We live in a NewAge cult-saturated world, where Oprah peddles this crap to the masses (now on an entire network) and few ever say she's full of it. (The insistence that we should be "non-judgmental", a NewAge tenet, is almost accepted as a law in certain parts of the country.) Instead - more flattery - we celebrate her success at it with Kennedy Center honors and dinners at the White House - with Paul McCartney, the man who brought us the fraud of the Maharishi. That's a long way from laughing at Nancy Reagan for talking to a psychic, huh? Hillary Clinton, who also was talking to a psychic in the White House, is now Secretary of State, though, for the life of us, we don't understand how or why. Maybe it has something to do with her husband - a former president - being in cahoots with NewAge cult leaders Tony Robbins and Ken Wilber. We really don't know.

We do know Barack Obama is in the White House, partially, because of Oprah and the cult of NewAge's support.