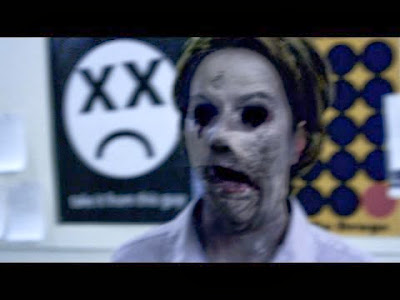 I haven't gotten upset about Edward Snowden's NSA revelations because I figured (duh) the government was doing it already. But, in light of Rand Paul's success at Berkeley - where he talked, specifically, about opposing the NSA - running into Adalia Woodbury's braying, about internet surveillance being authorized by President Bush, became kinda interesting. As a matter of fact, I've got to agree with her - if Rand Paul's planning on running for president, he's got to find a better class of losers:


The ironies in this story are endless, beginning with the cast of characters. We have Rand Paul who believes freedom means businesses denying services to black people, denying women the right to make their own healthcare decisions and denying non-Republicans the right to vote as a great civil libertarian fighting for privacy rights that were, in reality, violated by the NSA solely on orders by fellow Republican, George W. Bush. We have Ken Cuccinelli who tried to regulate sex when he was Virginia’s Attorney General as the lead attorney in a suit on privacy rights.  We have Larry Klayman, who tried [to] nullify Barack Obama’s presidency with a birther suit, and last year tried to stage a coup with his demand that Obama “put the Quran down.” Yet, he filed his suit because he is concerned about privacy rights?

In Rand Paul’s world, privacy is merely his delusion of a ticket to the White House. 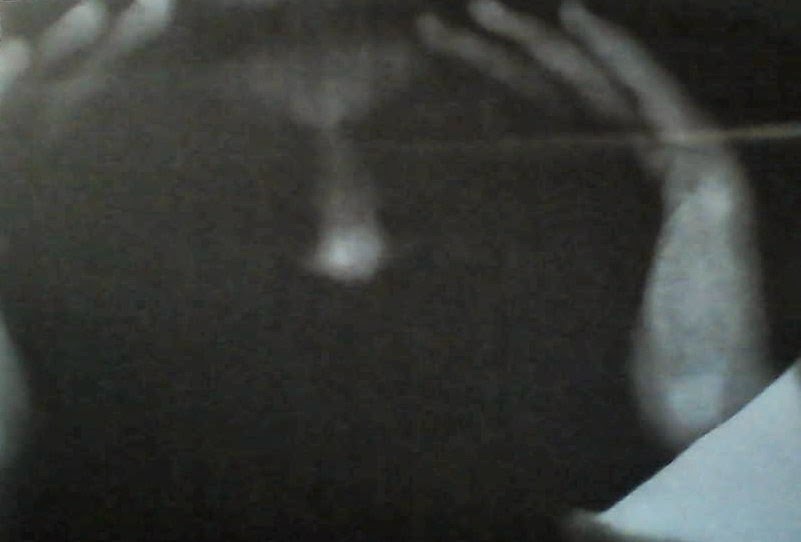 Delusion, eh? We at TMR know a few things about that. So here's where it gets tricky - I looked into this "businesses denying services to black people" thing (naturally) and discovered why Mr. Paul is avoiding all discussion of "social issues":


Gobbledigook. Solicitor General Walter Dellinger said he was puzzled by Paul's comments elsewhere (which are all demonstrations in avoidance strategy) "suggest that he did not understand the magnitude of what was at stake in the civil rights movement.” I wouldn't be surprised, if Paul's peers, and supporters, are any indication. 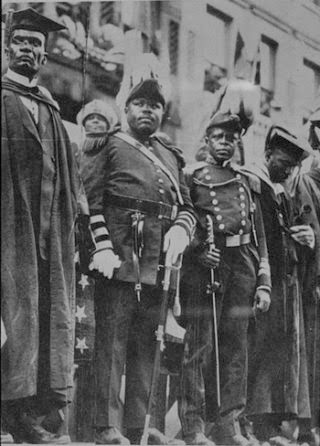 Later, The Washington Post accused Paul of "rewriting history" regarding his positions. (A major no-no around these parts.) As best, I can tell, the most clear point Rand Paul has ever made, regarding race, is in saying he would've marched with Martin Luther King - he's made that point many, many, many times - but he would NOT have insisted King could eat at a Woolworth's lunch counter. 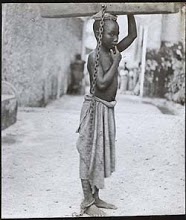 Come on. I've seen that line repeated, in one form or another, by Republicans and Hard Right types for a while now:

They "don't see race," and they'll even be a black's friend, but - in a most unfriendly manner - they'll also endorse ideas and policies that result in blacks, specifically, not having what we need to live after undergoing what they openly acknowledge was a well-delivered "stain on our history". 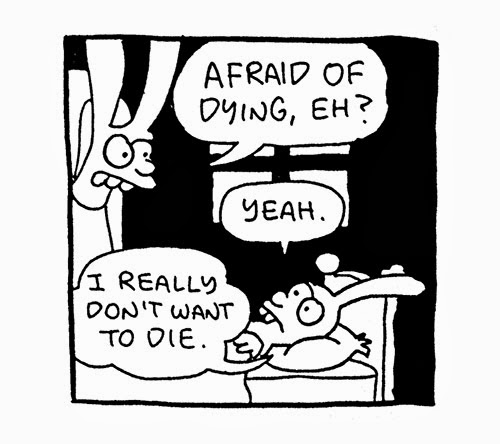 Look, give it up, Guys. Rand Paul doesn't stand a chance with this nonsense in his background, his dad's white supremacist newsletters, etc.. He's toast. I've read a bunch of his statements and he can't even hold a coherent discussion on the topic without coming off as evasive or racist. I mean really racist. But I'm not saying he is one.  See? 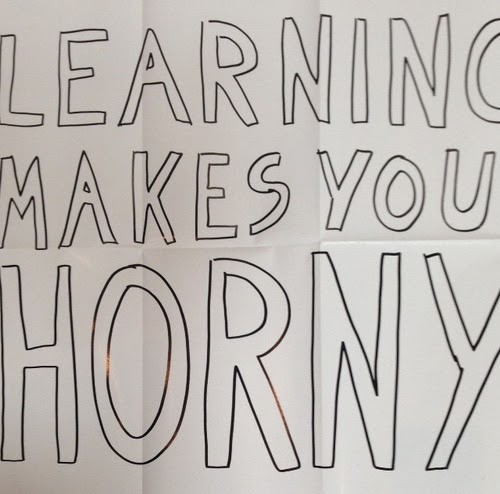 I'm catching on to how this game is played, too.

I hate to say this, folks, but here's TMR's presidential political analysis for those with no skills: 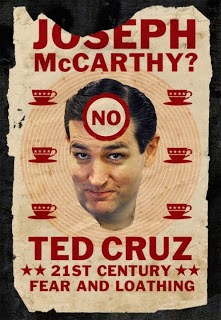 After the disaster of Romney, here's Hillary's challenger,…