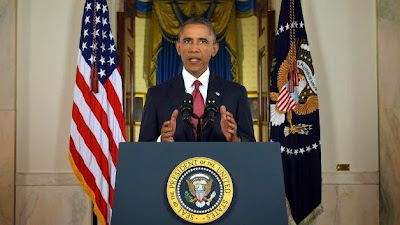 Last week, Matt Drudge reportedly saw "horns" on Obama's head in this photo, making me wonder how delusional must racists get, in public, before other whites admit they're seeing things?

"If you can strike this bargain here. If you can make sure your armpits are odorless. Curl your hair. Be impeccable. Be all the things that the American public says you should do, right? And you do all those things – and nothing happens really." 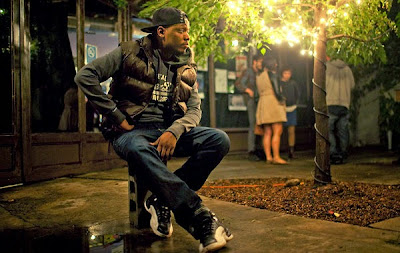 We stay to ourselves - and watch

It's kind of hard to argue this isn't the truth, which is why blacks - whatever our outlook or station - might as well be ourselves. We can't win. Be clean and we're "uppity." Be dirty, and "it figures." We can't fool white supremacy. Listen to a white man, yesterday, regarding my research on slavery and reparations:


“I seriously doubt you have read those books from front to back.” 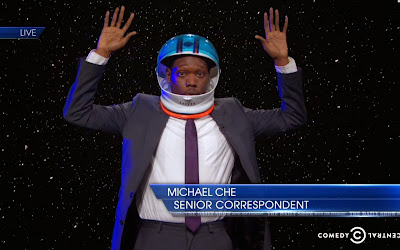 "Land of the free and home of the slave."

And that's all a white American needs to make me a liar - their own doubt - to determine I don't/won't/can't read entire books. That makes it fact. Reality has nothing to do with it. (I've finished about 6 or 7 this month.) I can be more informed than any white person I encounter but, to them, it's white supremacy that will determine who's correct. This is why Obama's "clearly, deeply in over his head" to whites: 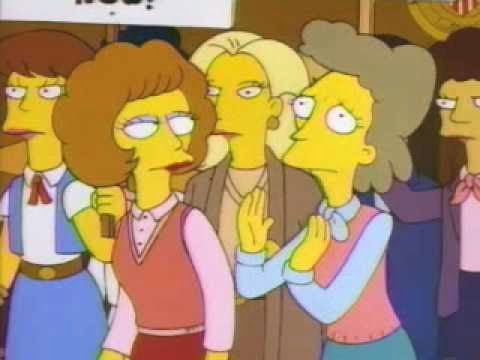 Concern for blacks - even black children - never comes into it.

They still think they, alone, determine the worth of his actions. 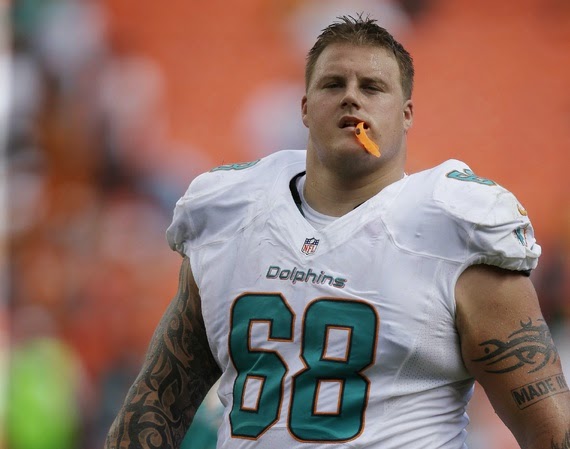 Manhood to the war crowd is an ogre

If Obama doesn't do exactly what they think he should, he can't handle the office - so simple (minded). That he was elected NOT TO DO WHAT WHITES WANT - which would make his presidency successful - doesn't occur or matter to them. They will use their 6 to 1 advantage in the population (and the media especially) to trumpet another black failure where it doesn't exist. 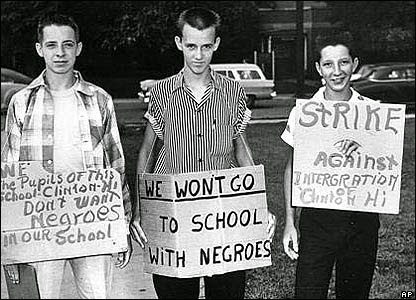