Our boy, Detonator Kemrexx, sent this gem to us as a reminder of how friendship "works" with the majority of people out there - and it's 100% true of 99% of the people we've known: 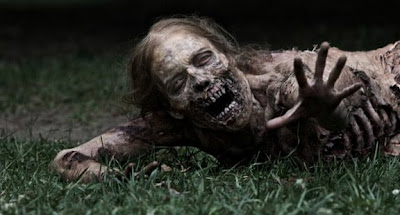 When the going was smooth and good, they were everywhere. 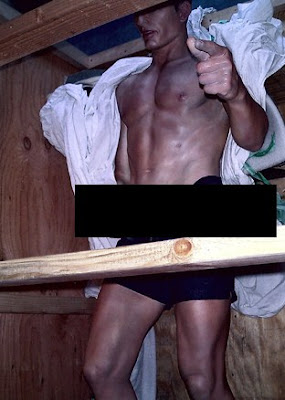 Our phone used to start ringing around 5:30AM, and the last visitor to the house usually didn't leave until well after midnight. But, ever since the murders, they can hardly be found except as occasional antagonists in this blog's comments section, still trying to push their socialist agenda on us. 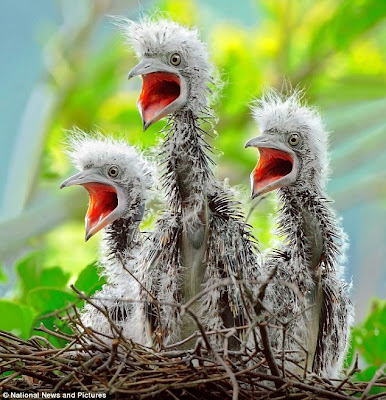 We recently got in an argument with an asshole online, and all he would do is crow about how many of our former "friends" (read: San Francisco NewAge socialists) contacted him to report some bullshit they thought would damage us further - can you imagine? Think about it for a moment: 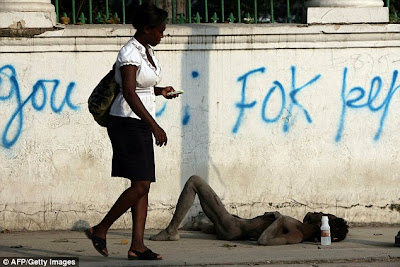 You used to be friends with a minor celebrity. He discovers his wife is in a cult. Then he discovers she's cheating on him with a "guru". Then he discovers they were killing people. Your reaction? Call him crazy and basically abandon him to the streets during the worst period of his life. 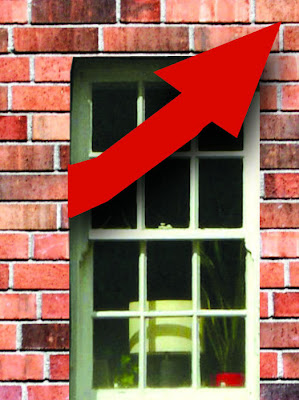 Until a few years later, when it's proven everything he was saying was true - even the "cult" talk - and we mean every single word of it! 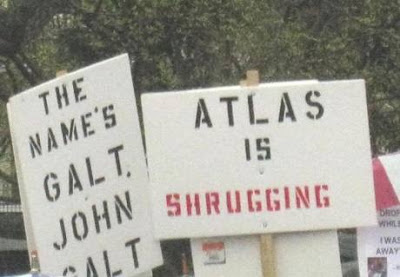 He tried to talk to you about it all, but now you can't look him in the eye because of how you treated him in his hour of need. So he moved away, and gathered a new class of friends. A bunch of conservatives (including non-liberal Jews) who never questioned his story because they recognized the integrity you used to be drawn to - and now he no longer wants shit to do with you or your kind. 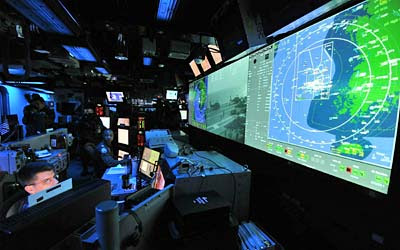 So today, being a bunch of socialist backstabbers, you use his new political orientation to attack him further. You follow his blog just to antagonize him because you can't stand being abandoned in return. You contact anyone he has beef with, claiming you used to be friends, telling his enemies all the inside dirt on him - of course, never mentioning why he no longer likes you, or the reason you used to be friends in the first place: 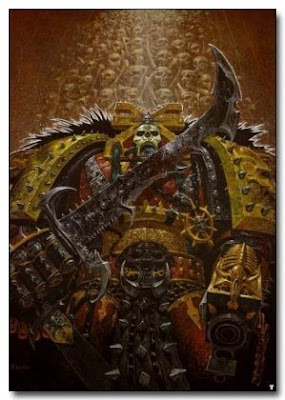 Because he was an honest and talented guy, who you had only hoped to hitch your wagon to, because his shine was always better then yours - and now he's free of you. 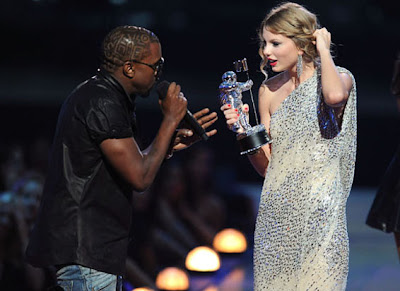 So that's friendship to us now'a'days - and it's a travesty - but we didn't make the rules. What are the rules?: 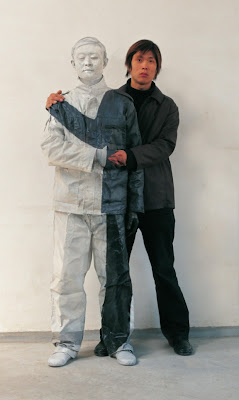 Be careful who you get close to - consider mostly conservatives (for new acquaintances) and people you've known for, at least, 20+ years.

For all others, demand they prove themselves. 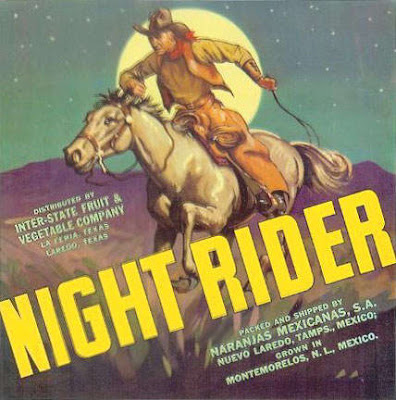 We've known Detonator Kemrexx for 25+ years. He's the kind of friend anyone would want to have. He was the first one through the door when the shit went down. 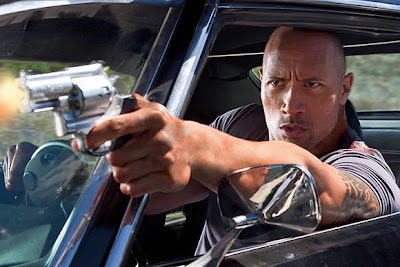 And of course, to us, that exemplified The Macho Response.