Once You Get It, Wear It like A Badge Of Honor 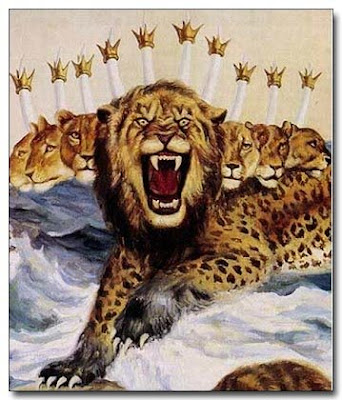 Here is a message everyone should get firmly in their mind. So firmly it should practically cripple your brain (as it does ours) when you're confronted with a situation that demands you use it: 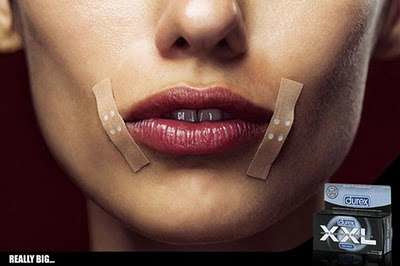 They all say they aren't "woo-woo" people, don't they? In fact, if you hear someone on a show about a faith healer say they're a skeptic or "not a woo-woo person" you can be pretty sure that she either has just said or is about to say something that proves she is a woo-woo person. 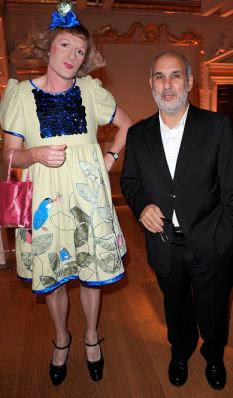 Now, we know what you're thinking:

Notice it says "she"? Whatever. The question is, do they "all" say they're not woo-woo people?

Well, let us ask you this:

With all the NewAge stuff around - from aura readings to the zodiac - when was the last time you actually heard someone, with their own mouths, openly claim they were NewAge? 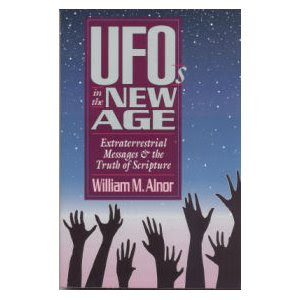 Come on, somebody's going to all those psychics planted around America, right? 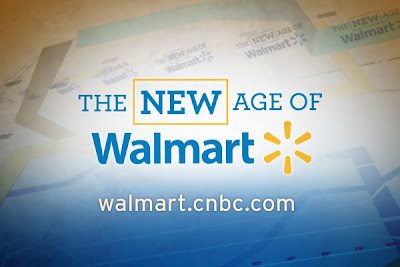 And somebody's buying those Homeopathic "medicines" in Whole Foods, making it a $12 billion industry. 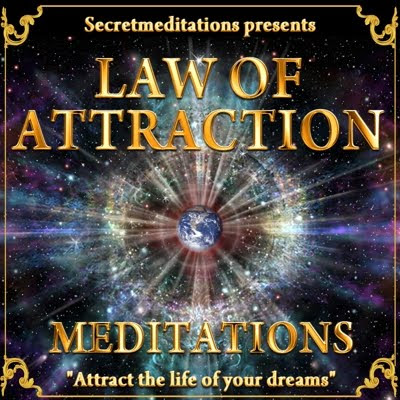 And somebody's watching Oprah and making The Secret a world-wide bestseller - and yet, somehow, nobody's claiming to be NewAge.

Now why is that? 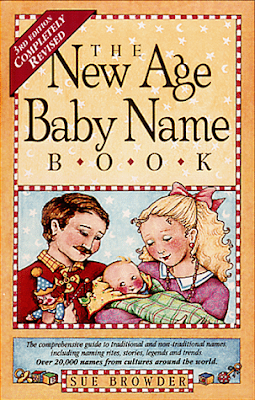 Right here, we'll let Chris Locke AKA Rageboy explain it to you: 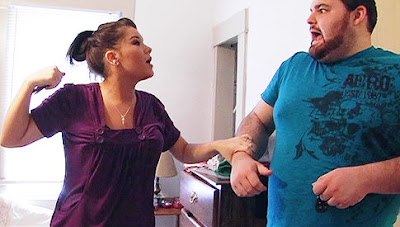 Stop me if you've heard this before. My inspiration, if you could call it that, was the painful death of an important relationship. She always protested that she was not New Age. You've heard that one before, for sure. "Who me? Oh, I'm not New Age!" We've all heard it. Only terminal cases ever admit to the proclivity. Maybe the last gasp of those people who recently died in James Arthur Ray's Sedona sweat lodge was "Oh fuck, I guess I am New Age!" But of course, we'll never know if, even then, the denial was finally overcome. When you get right down to it, nobody wants to be seen as New Age because nobody wants to be seen as irreparably stupid. 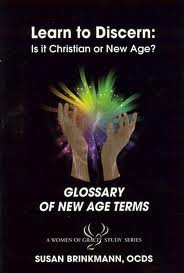 Now, here, we at TMR would like to point out a really super-duper important distinction:

That even though nobody wants to be SEEN as New Age, there are quite a few people who don't mind actually BEING NewAge.

What's important is to lie about it, to pull the wool over other's eyes, to deceive as many as possible, as much as possible, and as often as possible - so as to feel smarter than others and make cockamamy ideas, like your Aunt Bernice becoming a "Reiki Master", or that woman in Human Resources who moonlights as a "Psychic Priestess", seem as everyday normal as you are. 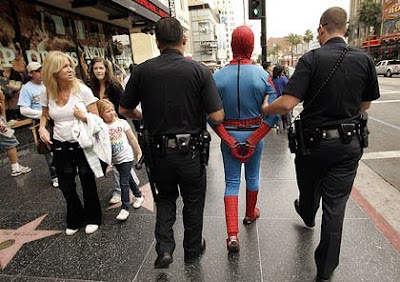 But they're not as everyday normal as you are. Because you're normal. 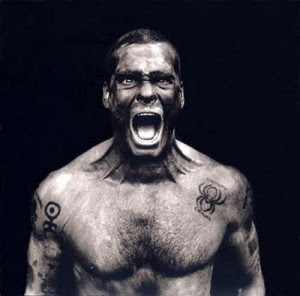 And there's nothing normal about NewAge.