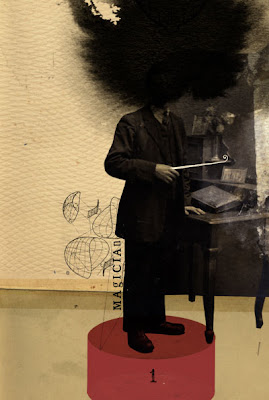 Alright, now that the Tea Parties are getting politics taken care of - and are, rightly, warning politicians to stay away from social issues - it's time for the rest of society to get it's collective head on straight. 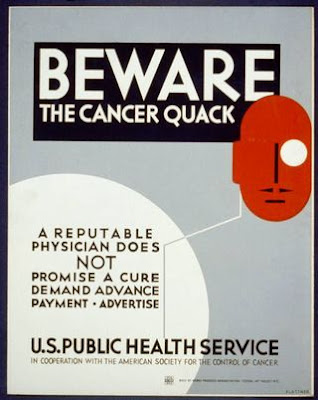 To that end, The Daily Mail is stepping up with some rules for How To Spot A Quack: 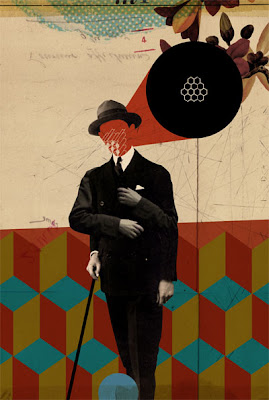 Rule One: They are very, very sensitive to criticism and are liable to reach for their lawyers should anyone pour cold water on their claims. Naturally, and fairly, companies will wish to protect their livelihood and reputation. No one should advocate uninformed criticism that is malicious, deliberately untruthful or personal. But criticising a claim, like criticising the cooking in an expensive restaurant, should come under the definition of fair comment. 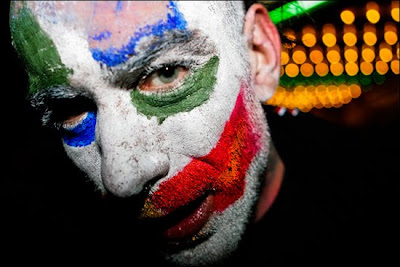 Rule Two: the more extreme the claim, the less likely it is to be true, aka there is no such thing as a free lunch,...There are (probably) no creams which will give you bigger breasts, smaller breasts, firmer tummies, longer willies or rounder bottoms. There ARE creams which may tone your skin slightly, make it smoother and softer, perhaps even a little plumper. But that is the best you can hope for. 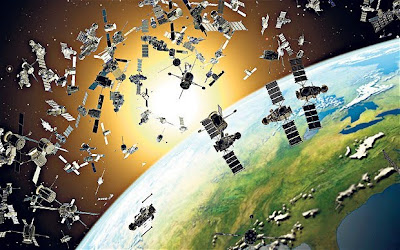 Rule Three: The more ‘scientific’ the claims sound, the less likely they are in fact to be true. Beware long lists of obscure chemicals with extremely long names, especially those involving Greek letters. Keywords to be suspicious of include ‘pathways’, ‘DNA’ and, especially, ‘quantum’ and ‘nanotechnology’. Many of the looniest products combine all these terms and more with effortless and shameless ease. 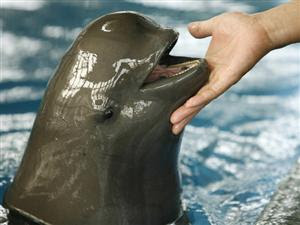 Rule four: water is just water. If it is not water, it is something else; a medicine, a soft drink, a harmless concoction - or a poison. Water on its own cannot restructure your genes, it has no quantum ‘memory’, and nothing that comes out of a bottle will be any purer or better for you than that which comes out of a British tap. We spend several hundred million pounds a year on still bottled water in this country - money literally down the drain. 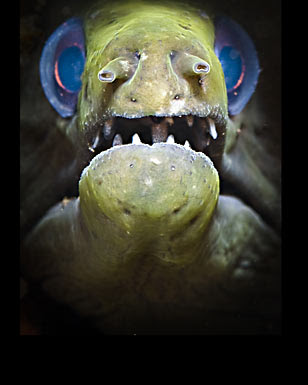 Rule five: few things you smear on your skin will have much effect on your insides, and if they do they should be treated with respect. Your skin is there to keep the outside world away from your delicate innards, a job it performs with admirable efficacy. Plenty of chemicals can cross this barrier, but they tend to be the sort of chemicals you really want to avoid. And if not, they are drugs, and should be licenced and controlled. 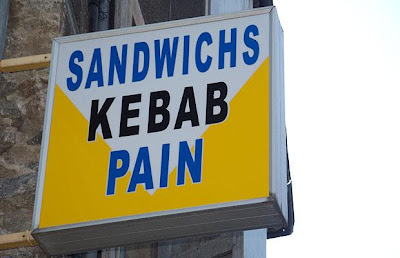 Rule six: ‘Detox’ is a myth. You possess an organ, the liver, which is the most efficient detox system known. If you have eaten too much rich food, drunk too much hard liquor and smoked too many cigarettes, by all means cut down. But ‘detoxing’ for a couple of self-righteous days is no substitute for adopting a healthy lifestyle, and buying products which claim to help you do so is throwing money away. 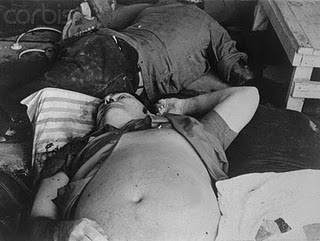 Rule seven: ‘natural’ is not the equivalent of ‘safe’. Hemlock is ‘natural’, as are arsenic and Death Cap toadstools. And all three will kill you. 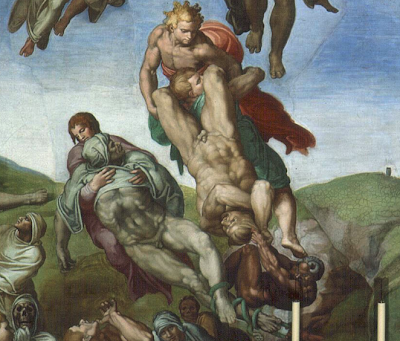 Rule eight: ditto for ‘pure’; Poor Socrates must have wished his hemlock was less than pure. Sadly it was first-class stuff, completely unadulterated. 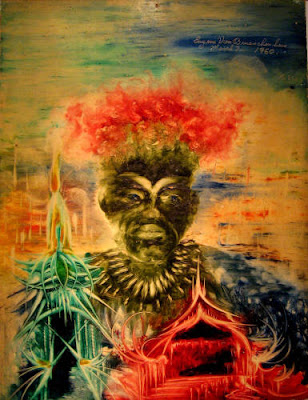 Rule nine: obscure fungi and algae from remote tropical islands or forests may amount to the elixirs of life/youth/wellness, but rest assured that if they are, and it is known that they are, then they are far from secret and that a great deal of money is being invested in finding out how and why. There is a good chance that a great many of the medical breakthroughs of the 21st century will come from nature’s medicine chest; but wait for at least the preliminary results to be published in a scientific journal before throwing your money away. 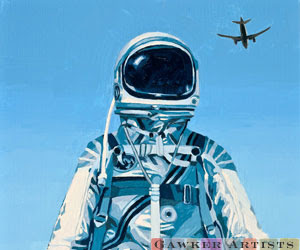 Rule ten: if you hear about a product in an unsolicited email, ignore it (and delete the email, it’s probably infested with viruses). Too obvious to be worth saying? Perhaps. But remember that hundreds of people every year fall for the most outrageous Internet scams. There is one born every minute. Don’t be that one. 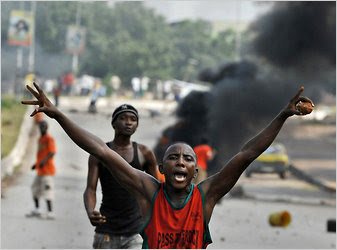 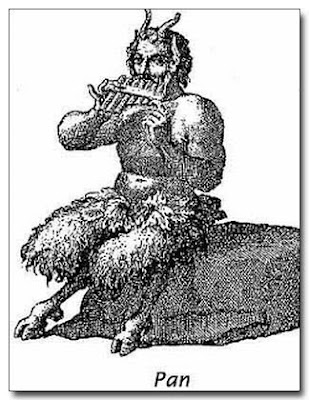 These people have "made a fool of everyone" since before the Maharishi Mahesh Yogi arrived in the West. Now's the time to end their run, and for the people of the West to get the upper hand again. 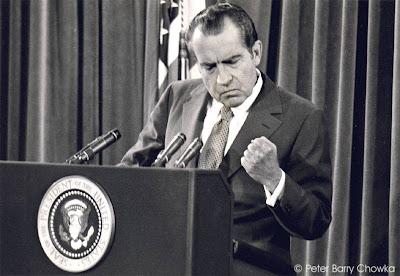 Throw the book at all of them as we find them. 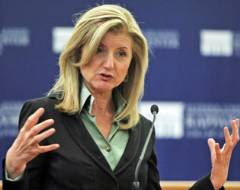 Shun these people. (Start with Arianna Huffington even.) 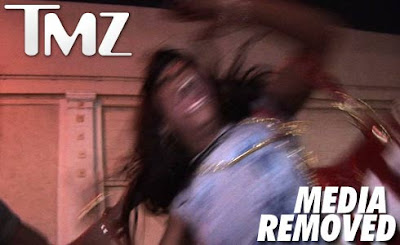 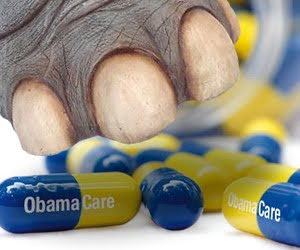