Ann Althouse Agrees: Barack Obama Is A Cult Leader (And The Campaign Was A Political Cult) 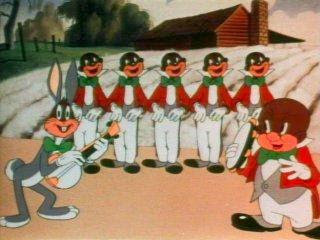 "The entire plan to bring Obama into office depended on the glorification of the man, whose actual experience was so bizarrely limited that it took some nerve to claim to be ready. Magic was required. The cult grew up not as he held power and needed to respond to a crisis. The cult was the campaign to bring him into power. It depended on our projecting all sorts of hopes and dreams onto him, and he knew it. Inside, he may have felt embarrassed by the whole enterprise, but he'd figured out that it could work, and he was right. Now, I think this worked because he really is a solid, normal person who remained grounded in the middle of all this craziness. And I like to think that, now that he's President, with his steely nerve, his intelligence, and his groundedness, he'll do the job that must be done. The trickery is over."

-- Ann Althouse, saying what so many have previously denied (as TMR insisted it was so) in the Althouse. 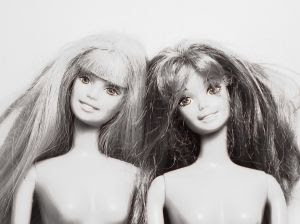 -- David Bernstein, watching Hollywood's Presidential Pledge video, below, and saying "This is Just Creepy" (which a lot of people have said since The Obama Cult has revealed itself) on The Volokh Conspiracy.