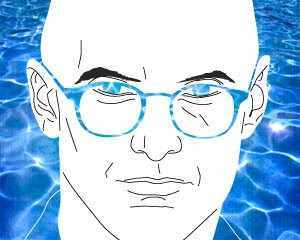 "The hypocrisy of all this is just so disgusting…Major neo-spiritual icons like Ken Wilber and Andrew Cohen gave huge face time and coverage to this guy."

-- Deitybox, mentioning Bill Clinton's ever popular cult leader - and a favorite of TMR's "Dr." Robert Wohlfahrt - while commenting in 2006 about multiple cases of "spiritual" sexual abuse by Mordechai Gafni (the founder and chief teacher of the Bayit Chadash in Israel — a community dedicated to the spiritual renewal of Judaism), on a blog called Jew School. 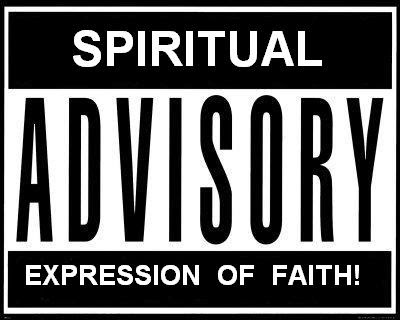 "I would like to lend my support to Dr. Wohlfart especially testify  his great ability to listen that is becoming increasingly rare in a world wide communication. I hope he can soon  return to work and to thank him for all patients that accompany them." 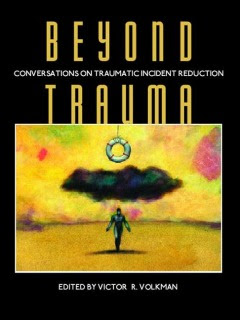 "I would give my support to Dr. Wohlfahrt for what he has to make some very hard, it's a man to help others, listen, I wholeheartedly hope that he can resume his work and that it can continue to help people. We are missing, you should let it go back to work we need him." 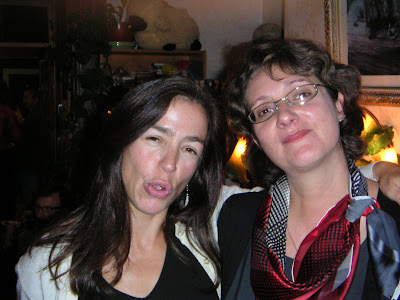 After you left, I went to convince [your husband] that you were not at home. He was with Sandra who had the air completely taken out with its history and its drama. I flipped out completely with him saying to me that you had lost 40 pounds, that you had been taken in a cult and he had to save you. The poor devil really believed what he said and he made me nauseous. Sandra asked me for the authorization to look around the house so that they could see we were not hiding you.

Michael did not let [your husband] break his ears with his stories of cults,...

In any case, he did not get any information and I told him quite simply that I had not seen you since yesterday, that you had not made me lie,....

I hope that your connection with your "Love of Your Life" is beautiful and well,...

I think of you and telephone me as soon as you can.

-- An amused e-mail from Emmanuelle Taijmans (seen, above, with the self-proclaimed "God," Karine Brunck) where this fellow NewAger states she was deceptive and made "nauseous" - because a frantic husband was concerned for his wife's well-being - allowing the very-spiritual "Dr." Robert Wohlfahrt (who killed Karine's mother) to further break his medical oath and happily dissolve a marriage of 20 years.

Thanks to Emmanuelle Taijmans' efforts, Karine Brunck - and the homeopathic "Dr." Wohlfahrt - later killed two more people, using quackery. Since then, "Dr." Wohlfahrt has been stripped of his medical license, and Emmanuelle Taijman has been stripped of any credibility. As far as we know, Karine Anne Brunck - the four-eyed and gold toothed, former-wannbe model (and, now, self-proclaimed "god") - marches on to kill again. 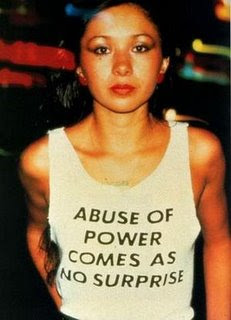 The first 2006 comment, from "Deitybox," was in response to a letter by someone named "Mobius," who wrote words that remind TMR, very much, of the ugly Karine Brunck/"Dr." Robert Wohlfahrt situation that inspired this blog: 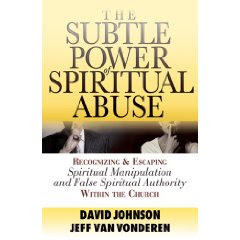 "I hardly need to say how sad, how angry, and how betrayed Gafni’s behavior makes me feel — And how much it raises questions once again about how to walk that thin line between spiritual ecstasy and the domineering frenzy that is not only damaging in itself but sometimes even leads to sexual abuse,...The fusion of spiritual power and sexual abuse is liable to create,...a situation when even people who might be thought to have every reason to reveal violations feel so overawed or so 'beloved' by the abuser that they do not define what is happening as abuse, or are unwilling to talk about it.

So that means it is a lot harder to get the,...evidence." 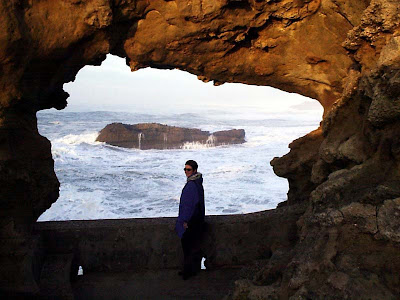 Yea, Buddy, ain't that the truth: we know exactly what you mean,...