Trooper York On Art: Wrap It In Cheese And He'll Like It 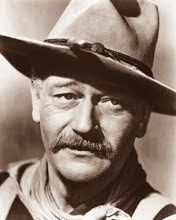 It tickles me, the outlandish level of ignorance this quote conveys, but that a racist is always-ready to speak from:


Art is commerce. You can have a beautiful piece of art but if no one wants to buy it then it is just garbage.

Sampled by the Wu Tang Clan, Beastie Boys and Nas, lauded by Melle Mel, Chuck D and Grandmaster Flash, Hustlers Convention set the template for hip-hop. And yet the 1973 album by Jalal Nuriddin of the Last Poets has never received the recognition it deserves – or made any money for its creator


Far from being designated a classic, it remains a relative obscurity. A mixture of bad luck, bad business and bad faith consigned Hustlers Convention to the margins, but 40 years after its initial release that may change. Next month in London the album will be performed live for the first time, and a film will follow later this year, directed by Mike Todd and executive produced by Chuck D, that celebrates its legacy." 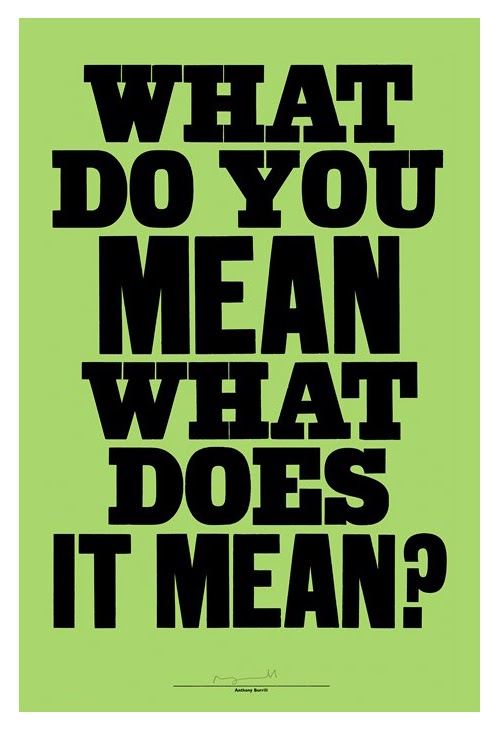 The truth is, those of us in art face obstacles our racist over-stuffed bra salesman will never understand: 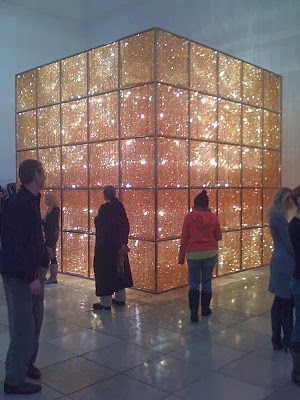 Because - unlike what he does - art requires risk,...