"Where Da White Womens At?" In Your Mind, Homeboy 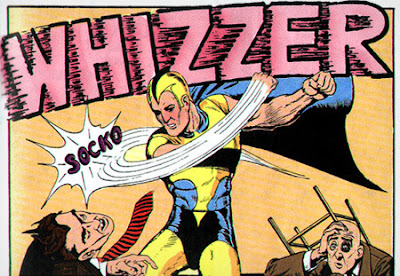 "The zero-tolerance policy [on being gay] is legitimately scary, then, not just because it sticks you with a label, but also because it erases a lifetime of straightness. One semester of experimentation was worth more than every other hook-up and romance of this guy’s life—both before and afterward." 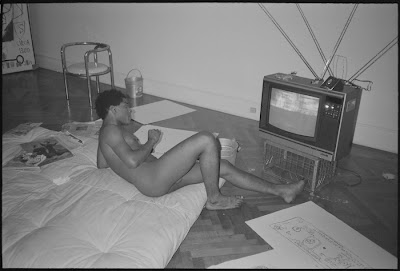 This quote, on straight men and homosexuality, reminds me mostly of attitudes I encounter from some idiotic white men - the ones who come to TMR and, knowing I married a French woman, insist white women are all that interests me now, or all I've ever been interested in, before my wife. 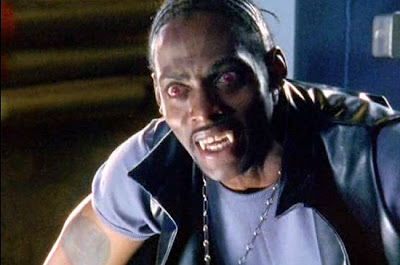 They write these goofy, uninformed (and very-psychologically revealing) narratives that seem to stick - for other white men - because they're based, culturally, on an extremely simple way of looking at the world. 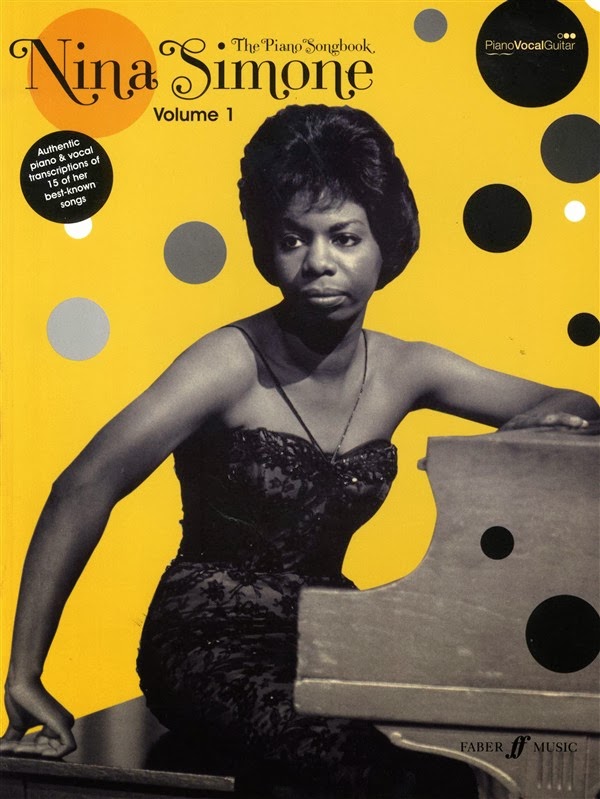 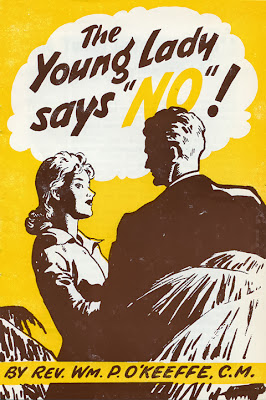 Their little fantasy puts all the emphasis on black men, while stripping white women of any agency in their modern day preferences. 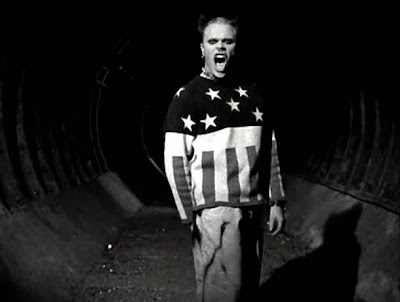 These are the same men who are furious I'm willing to say whites have produced a sick culture. 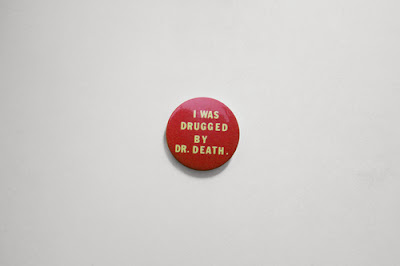 A culture, so steeped in white supremacy, they've convinced themselves that - after whites have done every horrible thing imaginable, and more, to blacks - all we have is love for them. 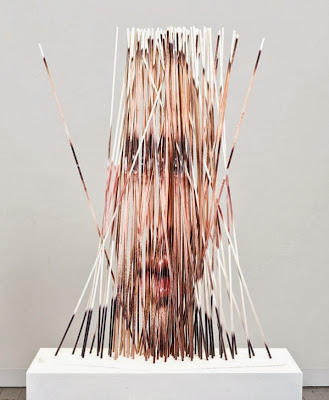 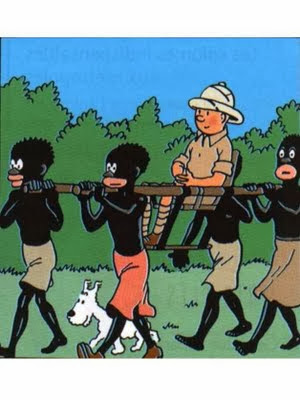 And our white commenter, Howard, dared to suggest it was blacks who have a child-like way of looking at the world,…