Attention Conservatives: If You Don't Understand Race It's Probably Best To Shut-Up And Just Nod Your Head 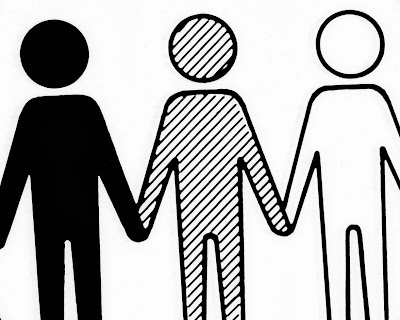 Ace of Spades must think American blacks are so light-skinned, compared to Africans, because black women raped themselves on white America's wholesome picket fences. If not, that makes almost 39 million "mixed race" people he and Eugene Volokh ain't counting - but let's not allow a little thing like that to interfere with the conservative's pathetically racist bid for attention:

Volokh Conspiracy: Hey, Going By the Actual Data, It Turns Out Conservatives Are More Likely to be Part of a Mixed Race Family 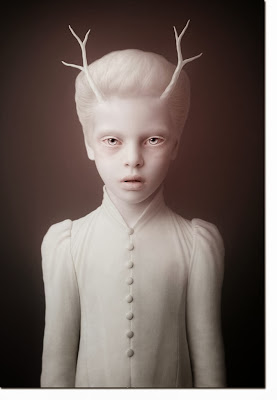 And, if you and yours didn't want to be part of it - what then, Ace? 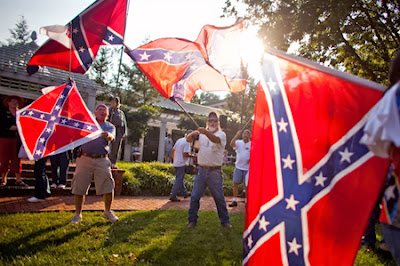 Not invited to the family picnic? 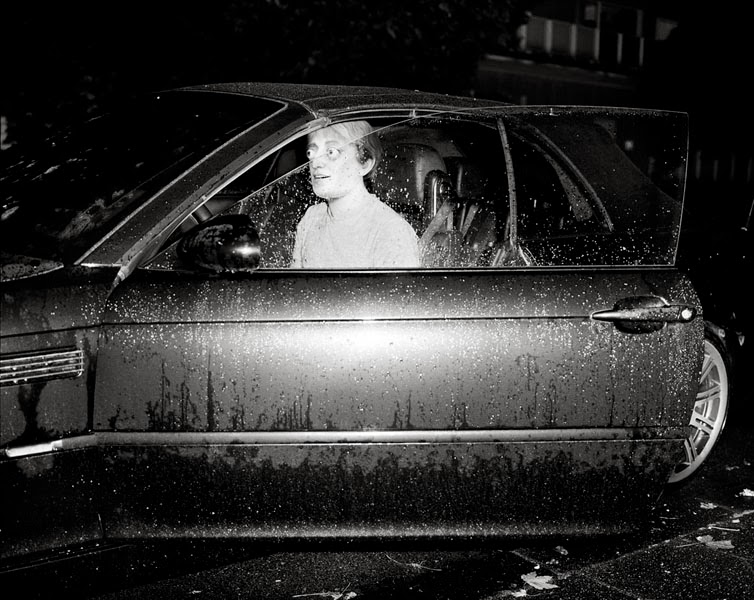 "Volokh also links the rightwing gun nuts at Reason, specifically Matt Welch, who asks the question: Is it not bigoted to constantly claim a deep moral fault among a large swath of people based only upon their race? 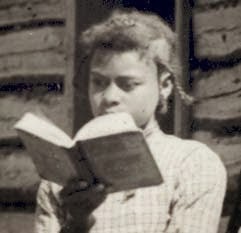 That's brilliant. Let's see - 400 years of slavery and other acts of mind-bogglingly horrific abuse, broken promises of even an economic foothold, government betrayal and even the betrayal of Northern whites immediately after the Civil War, a Jim Crow prison system wallowing in corruption, and then - the cherry on top - the constant denial that any of it has occurred or, if someone white is brave enough to venture forth, the claim nobody alive got hurt and, even if anyone did, tough. 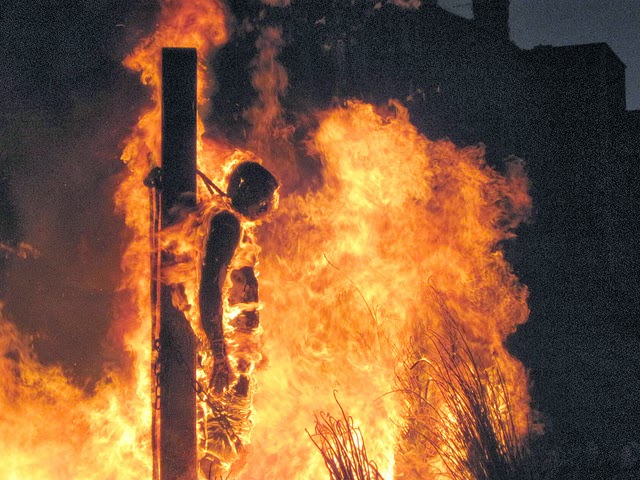 After all that, can somebody - anybody - be accused of being a "bigot" then, if they were caught in what's euphemistically called "The American Dream", but, in reality, is really a sinister psychological hall of mirrors maintained by whites to hide their shame and protect what they see as their interest over the nation's? 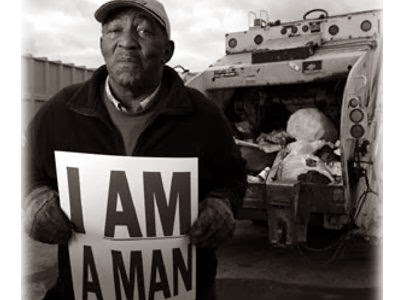