An Open Letter To Orac Of Respectful Insolence

Awww, another child is dead* - from homeopathy - the same belief that destroyed my marriage and killed my mother-in-law (and, later, two others) when I first encountered you. Oh, such sympathy you have - NOW. You're even in favor of prosecutions - NOW. And homeopathy is a cult - NOW - just as I told you long ago. 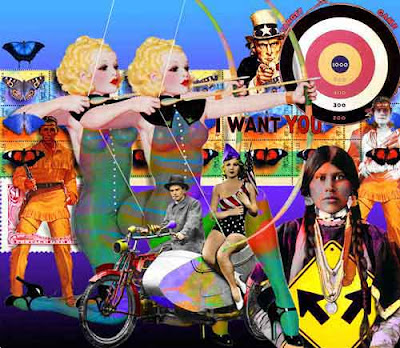 But have you covered me and my case? Nope, not a peep - even though it's been covered, over and over, in the French press. But "my people" - the scientists, rationalists, and atheists - they give me nothing. 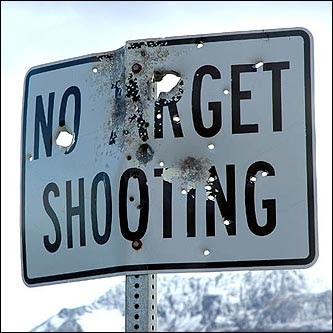 And why? Because I chose to be a "man" - not your "sympathetic figure", huh, Orac? Do I criticize you too much, Oh Great One? Maybe being surrounded by all this unnecessary death, and stupidity, has hardened me, huh? Maybe (still) asking for help and only receiving scorn, jokes, a "Friday dose of woo" and Respectful Insolence can make a "man" that way, you think? 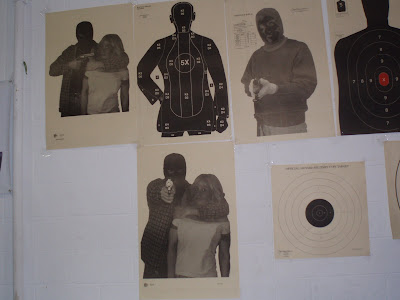 This situation calls for The Macho Response.

I'm getting us out of this mess the same way I discovered it: angry. As Panda Bear, M.D. once said while (always) promoting my cause:

"My good blog friend The Crack Emcee at The Macho Response rants but that's his style and he's good at it." 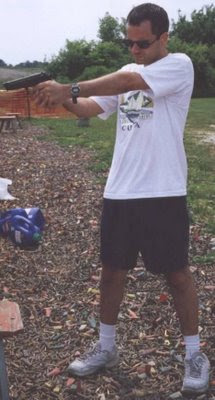 Orac, your lack of faith (in any approach but your ineffectual one) is disturbing: You're supposed to be a scientist. I am your ultimate case and champion. I know more about this stuff than your punk ass will ever admit. I lived with it, seen it's mental make-up (which you only guess at) and seen it's results - close up. But, like Ted Patrick, I won't change for your acceptance. You've become weak, and simple-minded in the face of the enemy.

To demand I join you - or to ignore my fight - are both a betrayal of what should be our mutual, and over-riding, goals:

The elimination of NewAge and it's murderous quackery.