I Wouldn't Have Picked It Up If I Could Help It 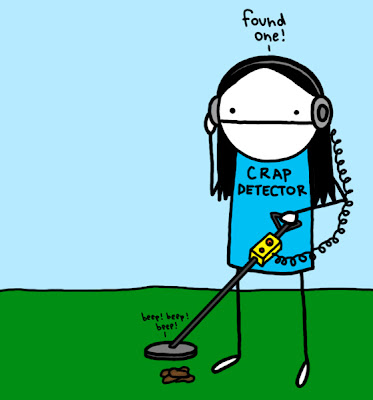 "She knew he was married, of course. But Woods told her she was his only girlfriend, Allred said. 'A woman ought to be able to believe a man when he tells her that.'..."