The Name "Smiley" Was A Hint Something's Off 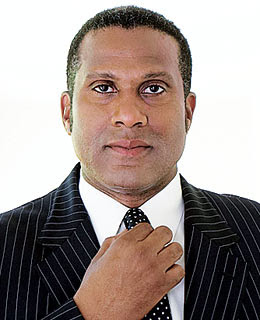 NewsBusters got all bent out of shape to hear Tavis Smiley say he "would take a bullet" for disgraced socialist, 9/11 truther, and former Obama administration "Environmental Czar" Van Jones: 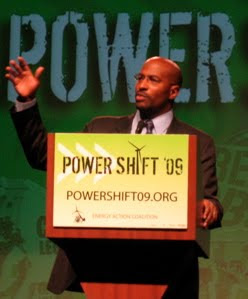 "On his self-titled PBS show on Thursday night, Tavis Smiley declared his love for radical 9-11 truther/Obama adviser Van Jones: 'I believe in supporting friends and you know I love you, would do anything - would take a bullet for Van Jones.' He concluded the interview by oozing 'Van Jones is among the best our community has ever produced.'" 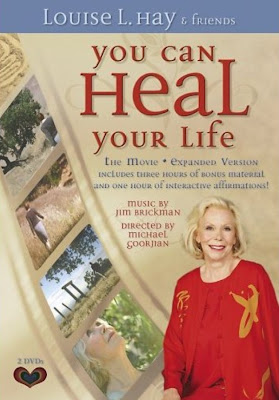 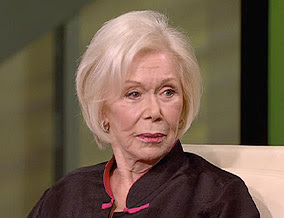 Why does that matter? 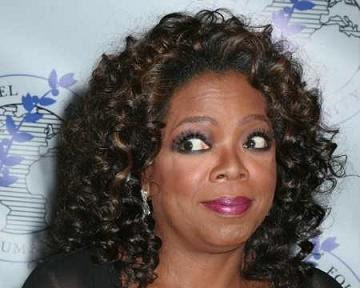 Because that connects him (along with the accused murderer, James Arthur Ray) to The Secret's crazy "Law of Attraction" crowd with Oprah. 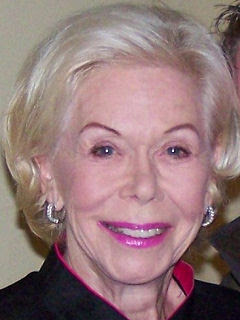 As The New York Times' Mark Oppenheimer told us in his 2008 article on Hay, "The Queen of the New Age": 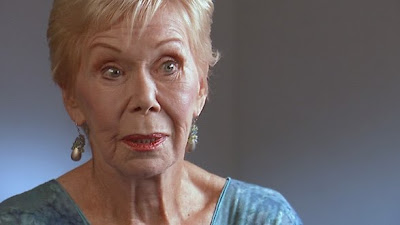 "Though you may not know it, you live in Louise Hay’s world. Are you a black man who thinks psychics are nonsense but reads the affirmations of Tavis Smiley? Hay House has a special imprint just for Smiley." 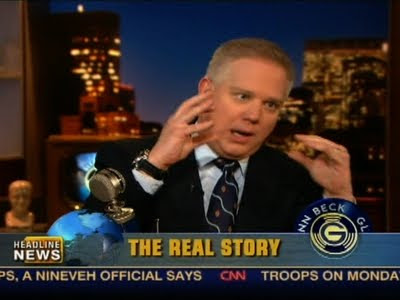 "You live in Louise Hay’s world." This is what frustrates me about journalism today, namely that there's so little investigation - beyond the obvious political dimension - a la the man who brought down Van Jones, Glenn Beck. 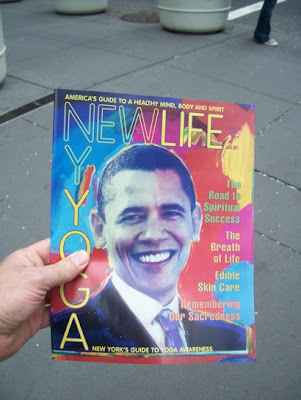 If there was, NewsBusters wouldn't be surprised by the insane things certain people say, because they'd know they're kooky NewAgers and would be able to categorize their statements accordingly. 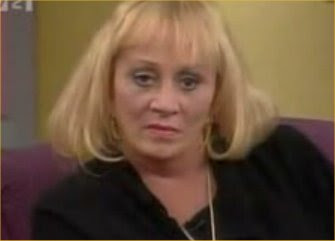 Like, would Smiley's defense of Jones seem bizarre to NewsBusters if they knew Smiley's publisher also carries Montel Williams' favorite "psychic", Silvia Browne, and not only thinks the Jews brought the Holocaust down upon themselves but also that they "deserved what they got because of their behavior in past lives"? 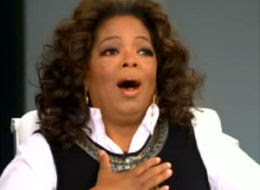 I sincerely doubt it. 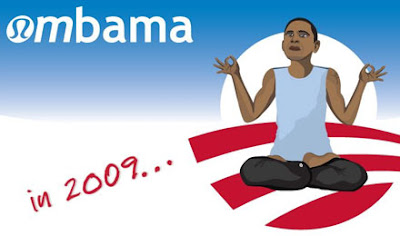 "Smiley attacked the Obama White House for not fighting the 'absolute lies' that sunk Jones – without ever bringing specifics." 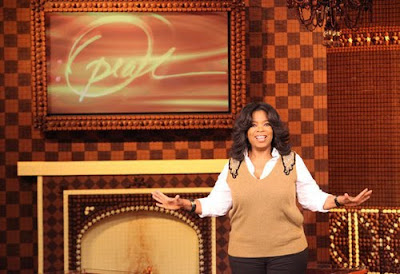 But Oppenheimer made it very clear that "Hay House has a complicated relationship with,...what most of us would call truth." And, as TMR's friends at Scotteriolgy made clear, fudging on specifics is a trait of NewAge culture. 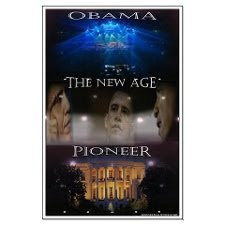 And once you add in the NewAge "community" - which is the same one that elected Obama - you can then connect the dots to a lot of odd behavior out there. 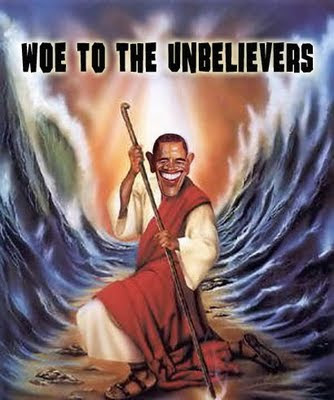 Unfortunately, for all of us, conservatives are leaving it up to rappers to play connect-the-dots from politics to Leftist spirituality.