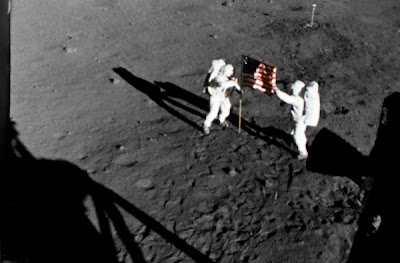 Now why do you suppose "Hindus urge all USA schools to launch yoga"?

So yoga should fall under the separation of church and state, right? 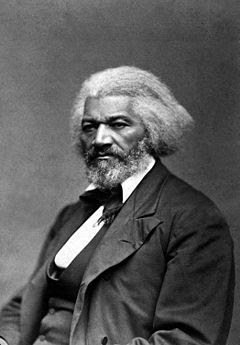 But why should Hindus care if (much less urge Americans to) learn yoga? Not science or medicine or cricket or music, but yoga?

We don't know about you but we get suspicious when anyone starts urging us to do anything we weren't already asking for. What do they get out of it? Seriously, yoga's not good exercise, or anything. So what's the point?

And why are religious/"spiritual"/cult members, specifically, so insistent we Americans do it? It's not even that popular in India, so why the evangelism? 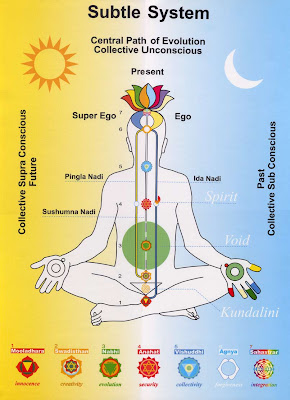 Could it be the same thing ex-Maharishi/meditation devotees say is going on, where the point is to hide the "spiritual" truth of what's being offered?

Don't most yoga devotees in America already claim yoga has no religious affiliation? Isn't that as big of a lie as yoga's good exercise? 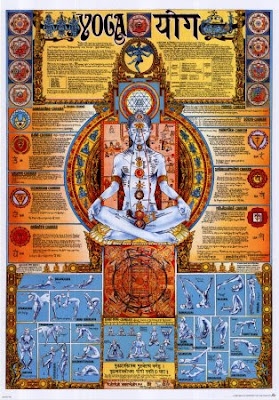 It most certainly is. 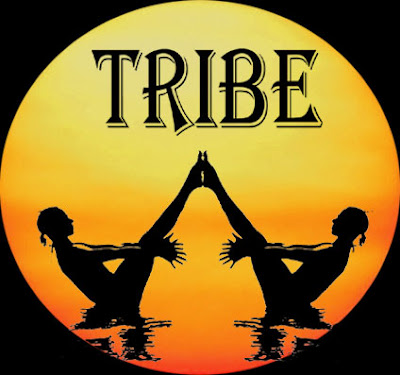 And why are there so many creeps, liars, killers, and other social parasites, associated with yoga?

Looking for a "pet psychic" (as though anyone claiming to be any kind of psychic is anything but a fraud)? Well, you'll find them drumming up business in your local yoga class.

Looking for a hyper-manipulative sex cult? They offer free yoga classes, too! 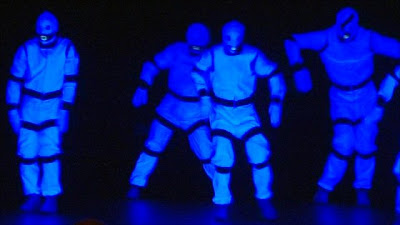 Do Nazis interest you? There's a yoga connection there - many of them.

Even the medical marijuana people are offering it - along with a lot of other "holistic" flim-flam you don't need to get high.

(But, dude, why would you buy pot from people who will openly lie to you anyway?) 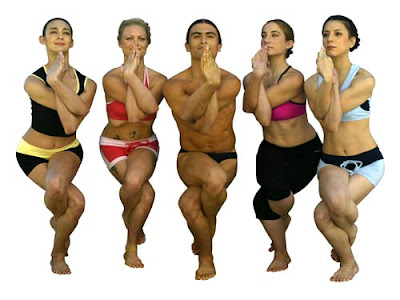 Currently, our favorite "spiritual" story is about a guy who worked at a law firm with "a distinct New Age feel": 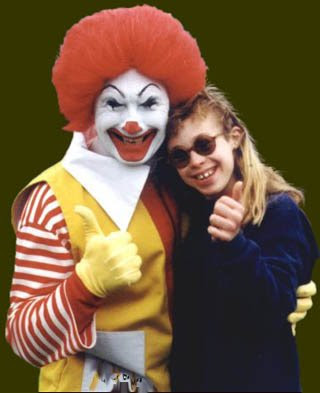 "A California lawyer has sued his former employer for allegedly docking his pay after he refused to sign up for a weekend-long 'New Warrior' personal-development seminar that included men disrobing and passing around a wooden phallus." 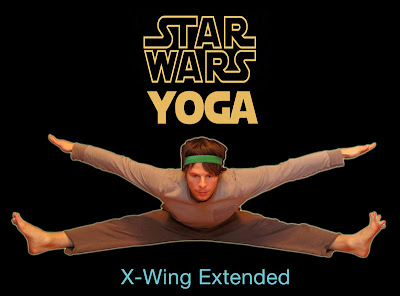 "We have yoga on Fridays," his bosses said. 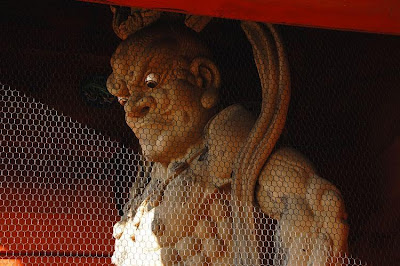 Which, we're sure, the employee - even though he's not Hindu - was "urged" to attend. What else has the boss urged?

And Deepak Chopra is who? 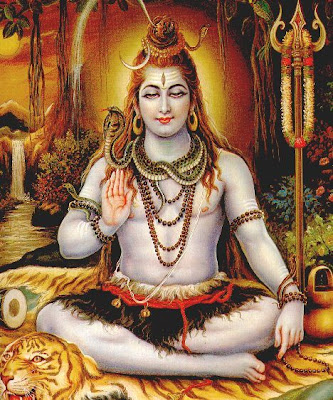 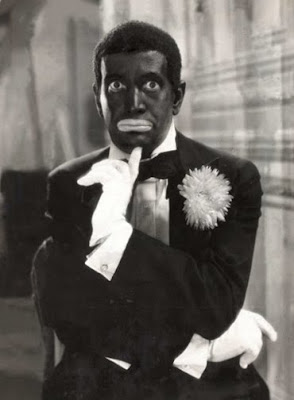 Funny how that happens.